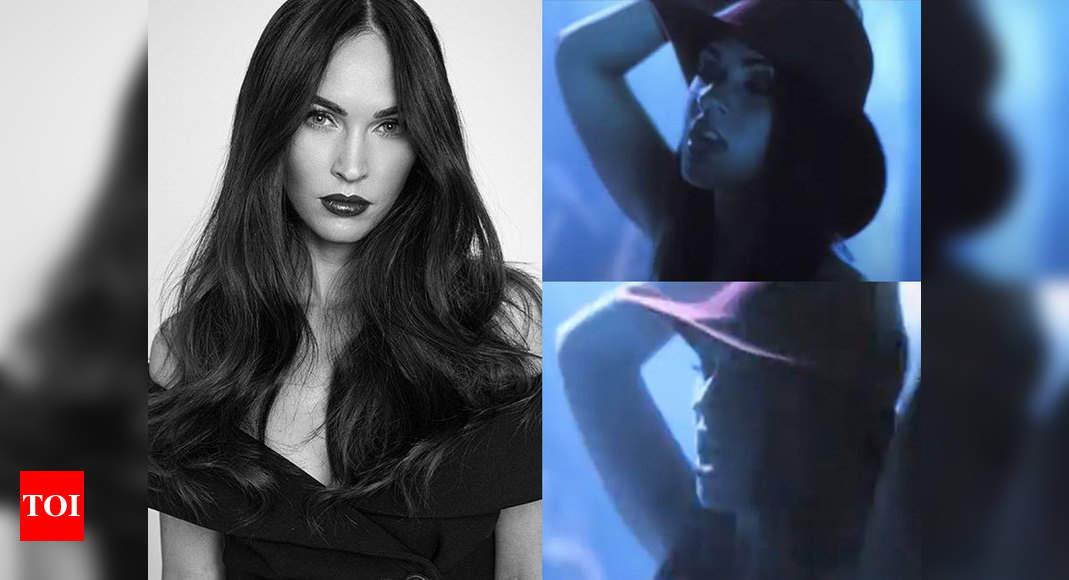 Hollywood actress Megan Fox received an outpour of support from fans on social media after an old interview that saw her describing an incident when director Michael Bay asked her to dance under a waterfall for a scene in ‘Bad Boys 2’.

In the interview, she narrated the events that lead up to the waterfall scene saying as she was just 15 years at the time in a stars and stripes bikini and 6-inch heels. She said the production crew warned the director about filming her at a bar with a drink in her hand as she was underage. She went on to claim that Michael’s “solution to that problem was to then have me dancing underneath a waterfall getting soaking wet.”

The video that went viral on social media had fans expressing their outrage and extending their support to Megan.

Reacting to the social media trends, the actress issued a statement to thank fans for their support, while also clarifying that she didn’t suffer any mistreatment at the hands of the director in a “ruthlessly misogynistic industry.”

‘Please hear me when I thank you for your support. But these specific instances were inconsequential in a long and arduous journey along which I have endured some genuinely harrowing experiences in a ruthlessly misogynistic industry.’ she wrote.

“I know that a discussion has erupted online surrounding some of my experiences in Hollywood and the subsequent mishandling of this information by the media and society in general. While I greatly appreciate the outpouring of support, I do feel I need to clarify some of the details as they have been lost in the retelling of the events and cast a sinister shadow that doesn’t really, in my opinion, belog. At least not where it’s currently being projected…”

Addressing the time Bay asked her to wear a bikini and dance under a waterfall in Bad Boys II, Megan wrote, ‘I was around 15 or 16 years old when I was an extra in Bad Boys II. There are multiple interviews where I shared the anecdote of being chosen for the scene and the conversations that took place surrounding it. It’s important to note however that when I auditioned for Transformers I was 19 or 20.’

“I did ‘work’ (me pretending to know how to hold a wrench) on one of Michael’s Ferrari’s during one of the audition scenes. It was at the Platinum Dunes studio parking lot, there were several other crew members and employees present and I was at no point undressed or anything similar,” she assured.

“So as far as this particular audition story I was not underaged at the time and I was not made to ‘wash’ or work on someone’s cars in a way that was extraneous from the material in the actual script. I hope that whatever opinions are formed around these episodes will at least be seeded in the facts of the events.”

Megan addressed the rumours of her alleged mistreatment at the hands of director Michael Bay and Steven Spielberg, and said, ‘When it comes to my direct experiences with Michael, and Steven for that matter, I was never assaulted or preyed upon in what I felt was a sexual manner.’

On the personal front, the actress split from husband Brian Austin Green, after ten years of marriage. She has reportedly moved on with rapper and actor Machine Gun Kelly.