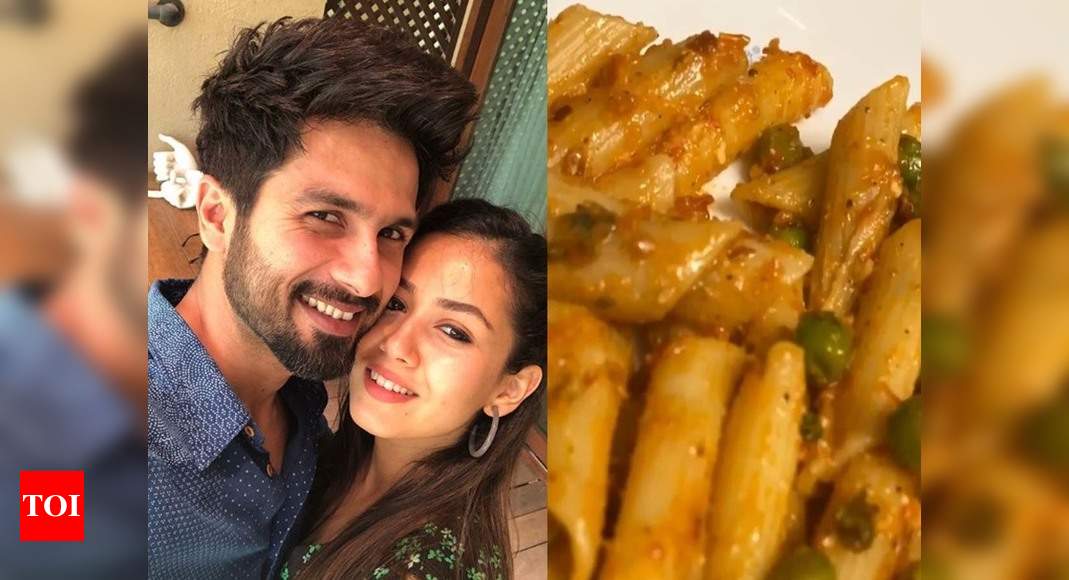 Shahid Kapoor and Mira Rajput Kapoor have been giving us major couple goals for a long time. Currently, the duo has been spending quality time at home due to lockdown.

Now, in the first week of the initial 21-day lockdown, Shahid decided to give some rest to his wifey Mira and made a pancake for her. The star wife had shared the picture of the same on her Instagram account.

And today, the ‘Padmaavat‘ actor turned chef again and treated Mira with pasta. She took to Instagram to express her happiness and said, “The husband cooks for the first time in 5 years and this by far the best pasta I’ve eaten!!! #nobias @shahidkapoor” 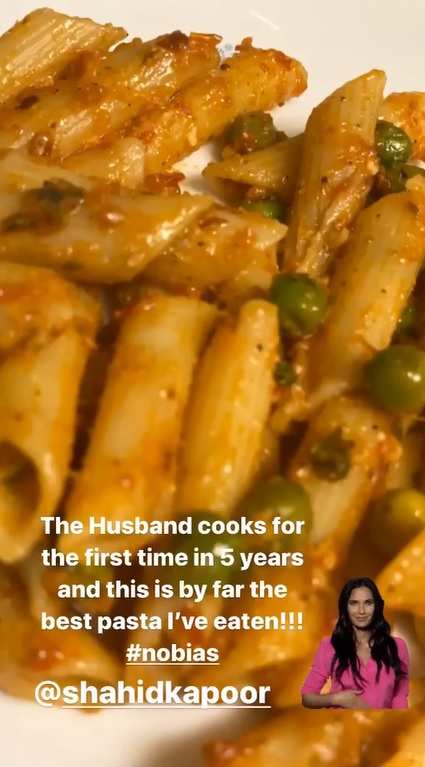 On the work front, Shahid will be next seen in a film titled ‘Jersey’, a remake of Telugu sports drama with the same name. He will be seen playing the role of a cricketer in the film. Helmed by Gowtam Tinnanuri and backed by Allu Aravind the film has been slated for August 2020 release.