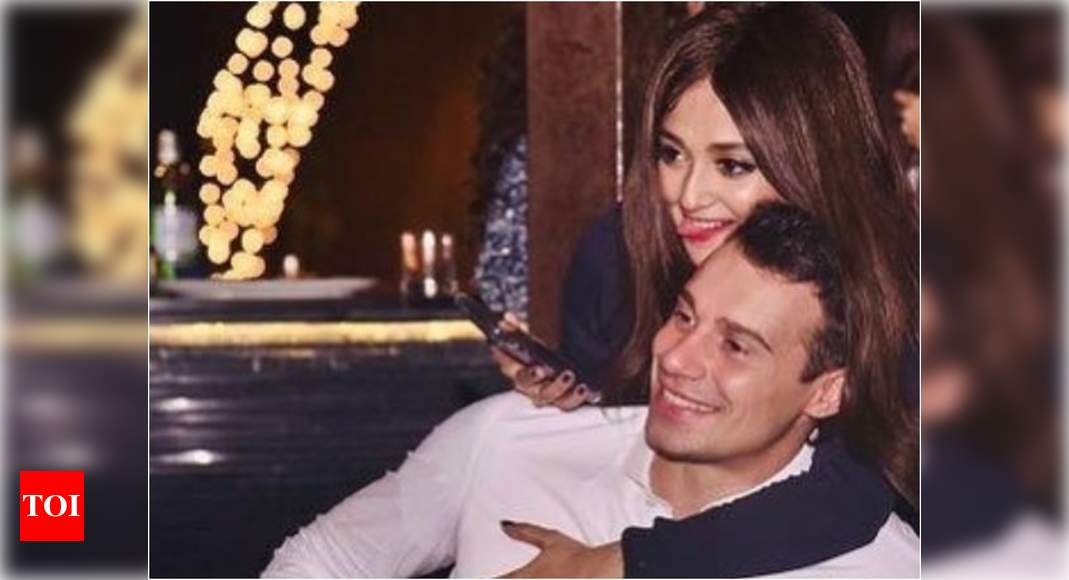 Bollywood singer Monali Thakur, who won the National Film Award for Best Female Playback Singer for the song ‘Moh Moh Ke Dhaage’ from Ayushmann Khurrana and Bhumi Pednekar‘s film ‘Dum Laga Ke Haisha’ recently revealed that she has been married to her boyfriend Maik Richter for the past three years.

In an exclusive interview with The Times Of India, the ‘Zara Zara Touch Me’ singer said, “I haven’t made it official anywhere on social media yet, but people had already guessed it. A couple of times when my ring was mistakenly visible in my Instagram photos, a lot of people commented asking if it was my wedding ring. That said, Maik and I have successfully been able to hide our marriage for three years!”

The singer also opened up about how Maik proposed to her and how her friends were shocked to hear about her marriage. Not only that but she also revealed that they didn’t make their marriage public as they had been waiting for the right time to tie the knot publicly.

Meanwhile, here are some adorable pictures of the beautiful couple:

Monali also revealed that she had instantly replied with a ‘yes’ when Maik had proposed her under a tree where they met for the first time. While the couple are currently self-quarantining in Switzerland, Monali’s new single titled ‘Dil Ka Fitoor‘ featuring her husband Maik has released recently.