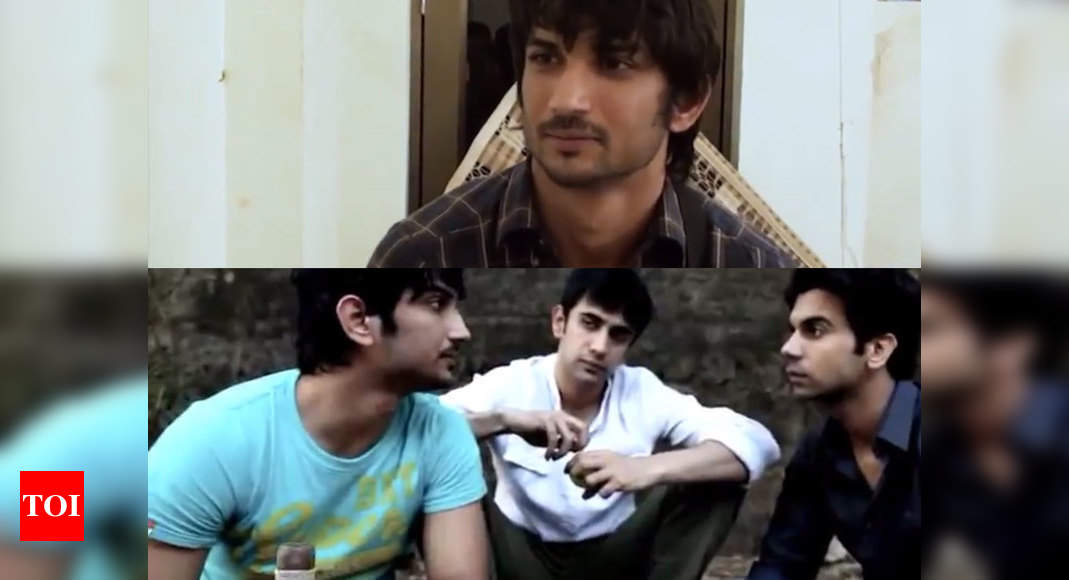 Marking two weeks of Sushant Singh Rajput’s demise, best bud Mukesh Chhabra and his team fondly remembered the happier times as they paid tribute to the late star in a touching video.

Featuring some never before seen videos, behind-the-scene clips, audition tapes and movie clips, the casting director turned filmmaker remembered his dear friend as the “boy who never failed in any auditions.”

Taking to his official handle, he shared the beautiful video with a heartfelt caption that read, “Sushant Singh Rajput. A boy who never failed in any auditions touched millions of hearts with his talent on screen and decided to stay forever in our hearts… Here’s a tribute from Team MCCC to #SushantSinghRajput and his journey, which will be forever cherished and celebrated. Rest in Love #SushantSinghRajput.”

A day after the news of Sushant Singh Rajput’s death by suicide broke, Chhabra paid tribute to his friend with a moving note that read, “Sushant was like a brother to me, it is so unfortunate and heartbreaking and I cannot even put it down in words. Sushant was an introvert but he was really intelligent and talented beyond words. The industry has lost a gem, an irreplaceable gem. Deeply saddened and shocked. I still can’t believe it. Our endless conversations have come to an abrupt end. I hope you are in a better place my brother, will always miss you and love you. मेरा भाई.”

Mukesh was also one of the 27 people called in so far by the police to be questioned about the events that lead to the actor’s tragic demise. While the autopsy report ruled out any possibility of foul play, the police have been conducting a thorough investigation into the actor’s suicide case.

According to the latest reports, Deputy Commissioner of Police Abhishek Trimukhe said that the police is investigating every angle behind the actor’s suicide.