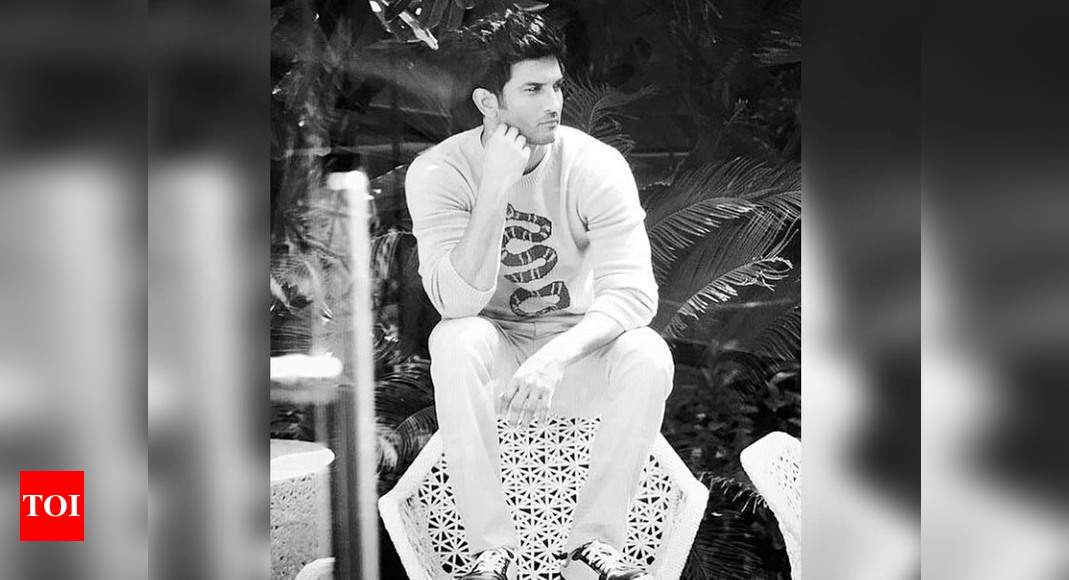 Sushant Singh Rajput’s demise has created quite a stir in Bollywood. While a lot of celebs mourned the demise of SSR but several have come out and shared that Bollywood didn’t help the late actor when needed. The case is currently being investigated by the Mumbai Police.

The investigating officer stated that the course of action on the case will be decided on these statements after their verification.

Mumbai police have also sought the contract Sushant had with the Yash Raj Films. Home Minister Anil Deshmukh had announced that a DCP-rank office is probing the case.

Sushant Singh Rajput passed away on June 14 at his Bandra reside. As per the reports, the actor committed suicide. His funeral took place at Vile Parle’s crematorium. His co-stars Shraddha Kapoor, Kriti Sanon, Ranvir Shorey and more attended his last journey.