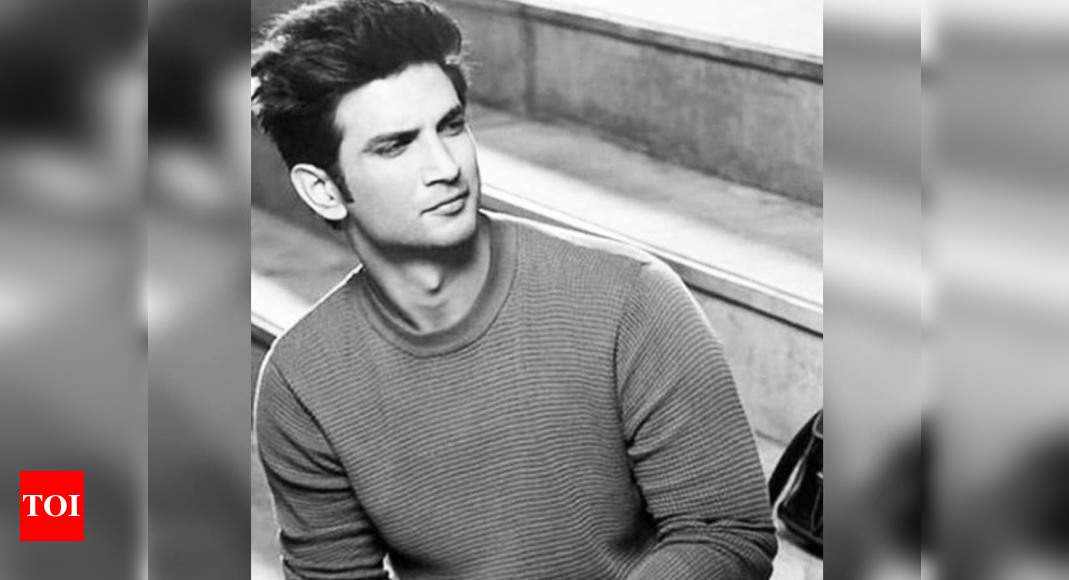 A day after upcoming Bollywood actor Sushant Singh Rajput hanged himself, the police have started an all-encompassing probe into the suicide from various angles, even as his last rites were performed here on Monday.

Maharashtra Home Minister Anil Deshmukh reiterated the police version that that the autopsy report has confirmed that Rajput committed suicide by hanging himself.

“However, there are media reports that he allegedly suffered from clinical depression because of professional rivalry. Mumbai Police will probe this angle too,” Deshmukh said.

Late on Sunday, an autopsy was conducted on his body at the Dr. R.N. Cooper Municipal General Hospital, the report of which was received on Monday.

“The provision post-mortem report has cited asphyxia as the cause of death,” Deputy Commissioner of Police, Abhishek Trimukhe, told mediapersons, even as the police tentatively ruled out any possibility of a foul play.

The police have also quizzed Rajput’s friends Rhea Chakraborty and Mahesh Shetty on the incident, and some more persons are likely to be queried, sources said.

“As we are all deeply pained and shocked to hear about Sushant Singh Rajput’s untimely demise, so is Mahesh Shetty. He has lost a brother, a very dear friend and is still coming to terms with the shock and reality and is completely heartbroken. We, his team, request the media and all of you, on his behalf, to please give him some privacy and let him grieve for his loss,” said Shetty’s team in a social media post.

As part of the probe, separate teams from the Bandra Police Station, the Crime Branch-CID and the Forensic Department visited Rajput’s Bandra flat.

Earlier on Monday morning, Rajput’s family reached Mumbai from Patna, visited his home in Bandra and later claimed his body.

It was subsequently taken for the funeral at the Vile Parle Crematorium amid heavy rains with a large number of mediapersons, police and a few fans present.

It may be recalled that on Sunday, Rajput, 34, ended his life by hanging himself in the bedroom of his home and was found by his domestic help who alerted the police.

As the news of the suicide spread, Bollywood and thousands of his fans were plunged into grief amid widespread speculation of the reasons hurtling him to resort to the ultimate step.