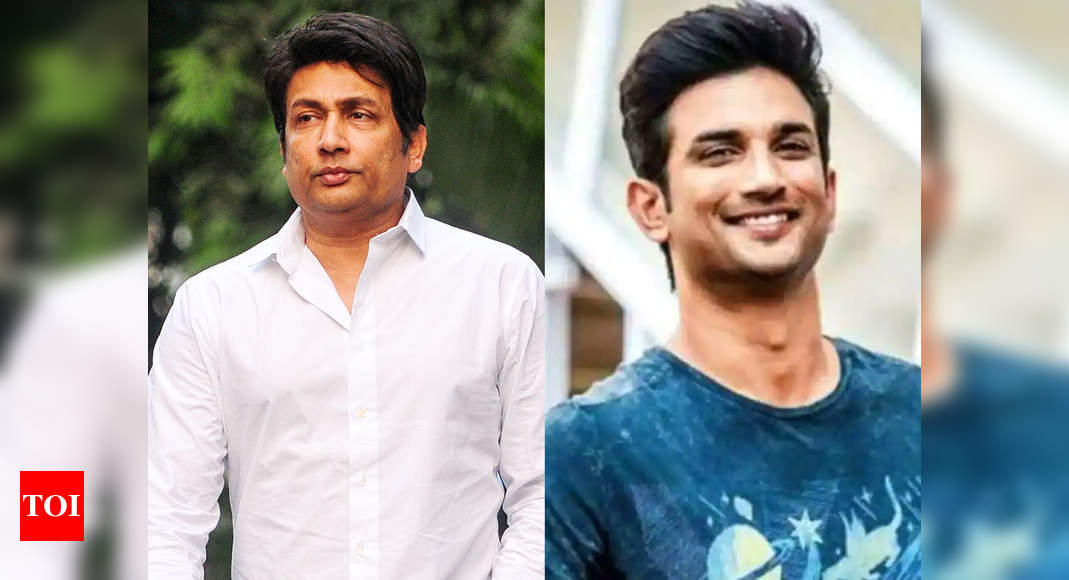 Shekhar Suman has been actively urging for a CBI inquiry into Sushant Singh Rajput’s demise and the veteran actor recently travelled to Patna to meet the actor’s parents too. While Adhyayan is concerned about his father stepping out during the health scare, he is also proud of his father’s decision. “In today’s time I wouldn’t have let my father travel since it is so scary out there but I do understand that it is coming from a space where he has lost a son. When I was young I lost my brother Aayush and I think that’s where it is coming from. My father knows the pain of losing a son; I think it is the most difficult thing for a parent to go through.”

Appreciating his father’s efforts, Adhyayan added, “Somebody has to support somebody, you can’t just say that life moves on. As much as we can do, we will make the efforts. My father just wants an enquiry, what’s wrong in that? If that is sorted and everything comes clean then everything is clean. I am pretty sure about what he wants to do. He has taken an extra step today to go out there, which is very credible on his part. Hats off to my father!”

The actor added that Shekhar Suman did not know Sushant Singh Rajput personally, but they both hail from Patna. “It is outstanding for my father to go and help some unknown. He never personally knew Sushant, neither there is any personal agenda here; it is all on humanitarian ground. Everyone just tweeted, no one did anything. RIPs and all done, it has become like a fashion now to write a couple of emotional line even if they don’t mean it,” concluded Adhyayan.