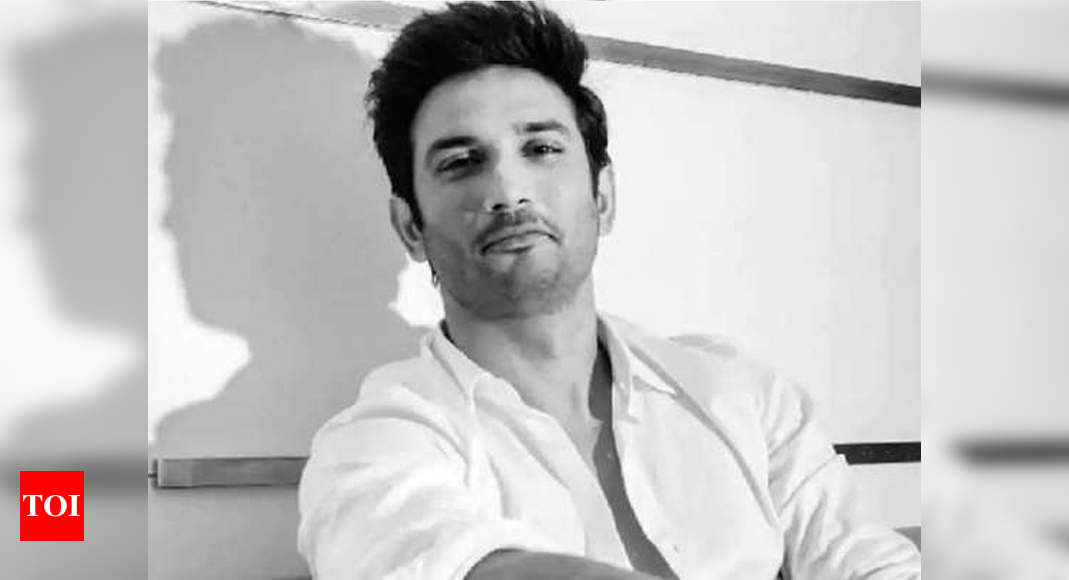 #Breaking | Forensic reports rule out any kind of foul play in Sushant Singh Rajput’s death. The report has been se… https://t.co/nHCW0Sccpm

Ankita Lokhande, who was previously in a relationship with Sushant for six years, told Times Now that the ‘Kai Po Che’ actor would never end his life for his career. “I am sure that things must have upset him but he would never take the pressure. He was very easygoing. Sushant was never the guy who would hurt himself, he used to take care of himself very nicely. From day one in this field, Sushant was aware that he has to face certain things and I am confident that there was no such pressure on him. He cannot end his life for his career, there has to be something else,” Ankita had stated in her interview.

Mumbai police has till now recorded statements of close of 40 people, as they were reportedly investigating the professional rivalry angle. While a team from Bihar police is also investigating the case, after an FIR by Sushant’s father was filed in Patna. Sushant Singh Rajput’s father has named Rhea Chakraborty and her family members in his seven page FIR, stating that they cheated Sushant, committed fraud, and kept him confined.