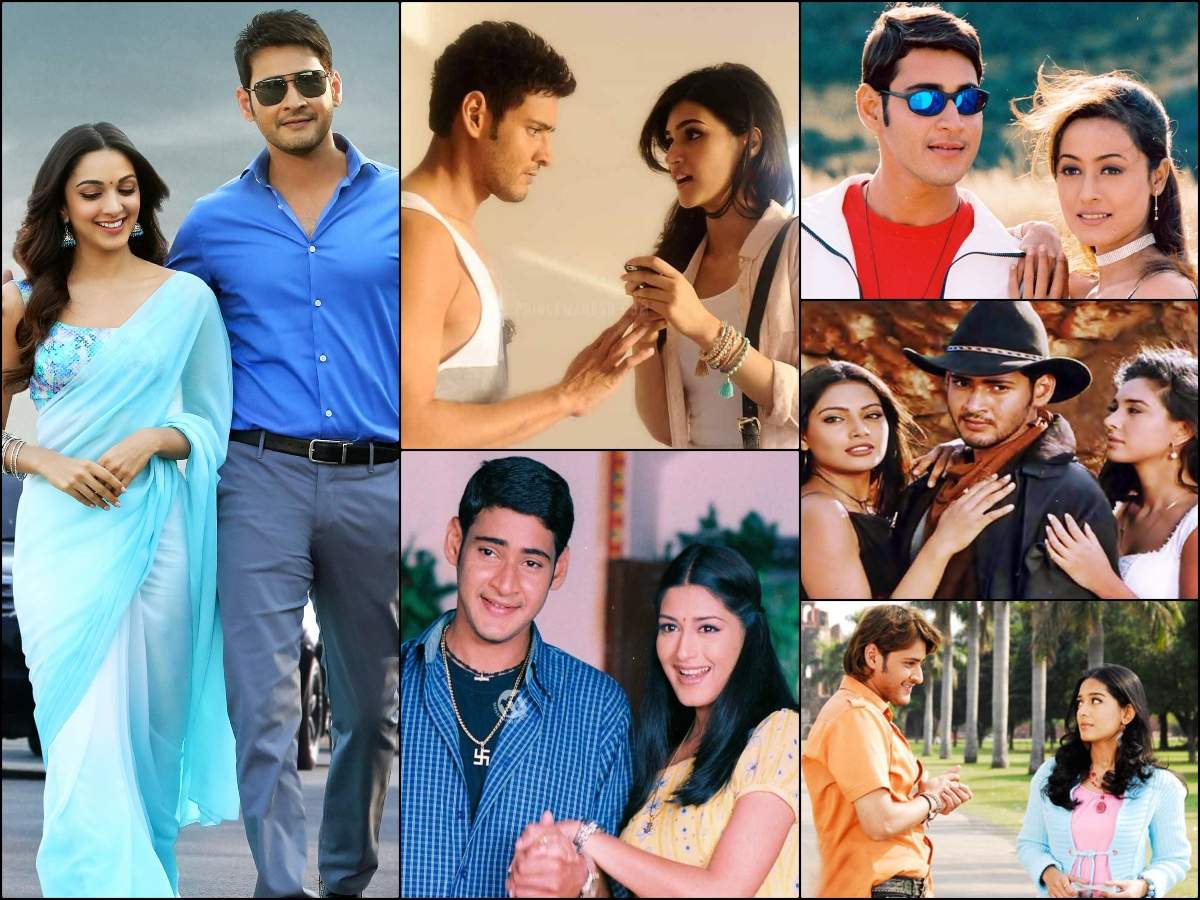 Telugu superstar Mahesh Babu is undoubtedly one of the most handsome actors in the country. Despite having only 25 films in his kitty, the Greek God of Tollywood is a force to reckon with when it comes to box-office numbers both in India and abroad. In fact, he is one of the first Telugu actors to be highly regarded and widely mentioned among Bollywood circles. So naturally, Hindi actresses show good interest to star opposite Mahesh which would eventually strengthen their reach in Southern states.

Since 2000, a bunch of Hindi heroines have been introduced to Telugu cinema through Mahesh Babu’s films. While Namrata Shirodkar kicked-off her journey with Vamsi, Sonali Bendre made her Tollywood debut with Murari and Bipasha Basu with Takkari Donga. Scroll down for all the beauties who have romanced the Prince of Tollywood in their debut Telugu film.