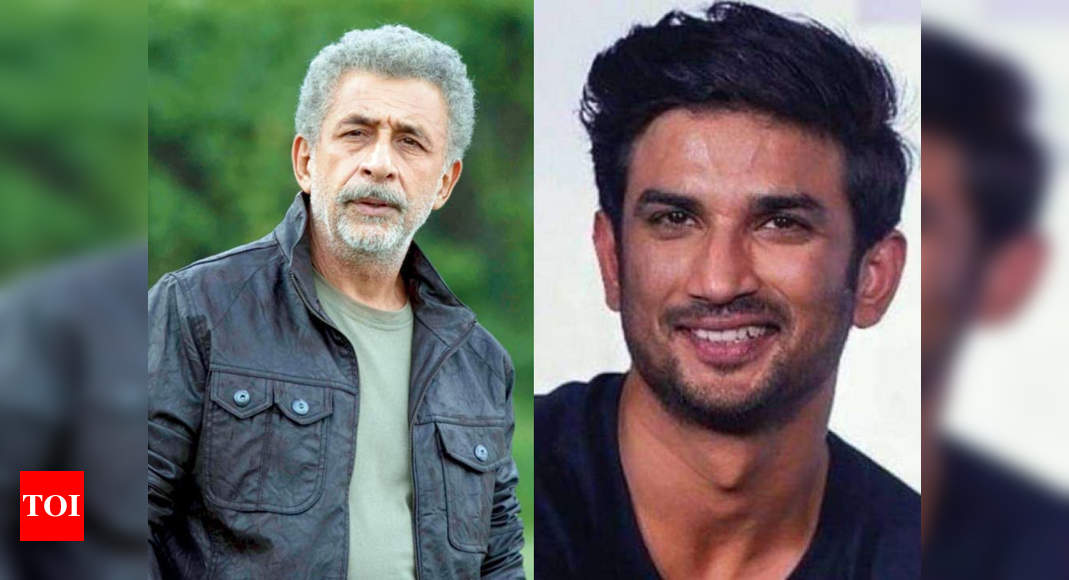 Sushant Singh Rajput’s death has been one of the more debatable controversies in the Bollywood industry so far. While it has been over a month that Sushant has left the earth for his heavenly abode, fans and friends continue to mourn the loss of the actor while demanding CBI inquiry in the death case.

Amid the drama, now ace actor Naseeruddin Shah opened up about the ongoing debate around the 34-year-old actor’s death in a recent interview when he was asked for his view on the same. According to Shah, the discussion is currently becoming “completely necessary” and “juvenile” as people’s complaints will only affect the image of the acting fraternity, much like any other industry. He further goes on to question why is everyone washing their dirty garments out in the public. He also adds up that why actors who have been content with everything in the Bollywood industry are now complaining about things like movie posters and roles. Most importantly, he finished off urging everyone to leave the late actor alone to rest in peace.

Meanwhile, the death case of Sushant Singh Rajput has taken a sudden turn ever since the late actor’s father has filed an FIR in Bihar against his son’s girlfriend Rhea Chakraborty and her family with several allegations, ranging from theft to abetment of suicide.