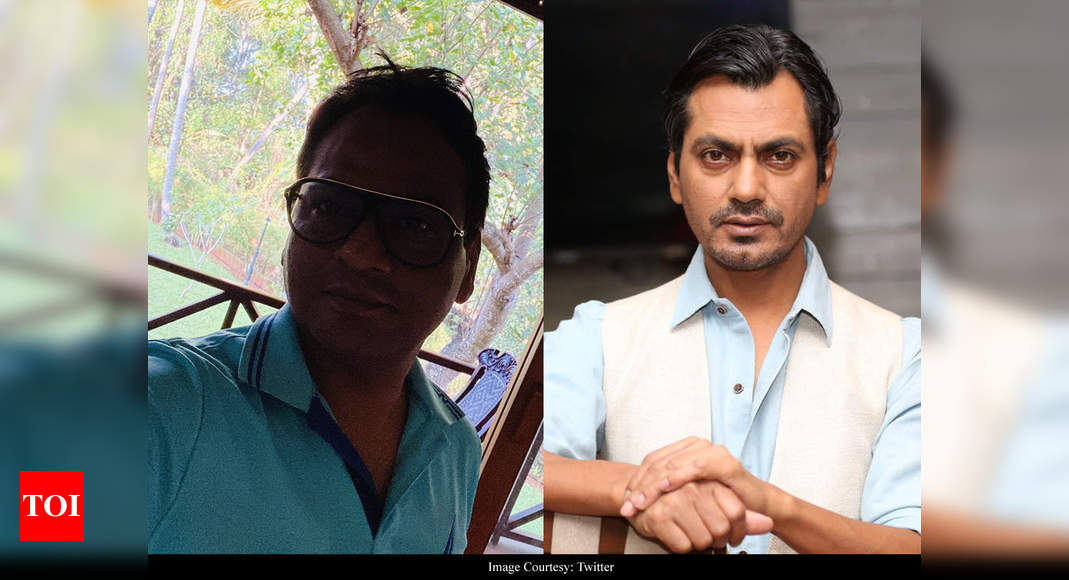 Nawazuddin Siddiqui recently hit headlines when his niece alleged that his brother had sexually harassed her when she was nine years old. Another brother of the actor, Shamas Nawab Siddiqui seems to be hinting to the same controversy with his recent posts on Twitter. He has stated that law has been misguided as Nawazuddin’s name was never mentioned in an earlier statement. 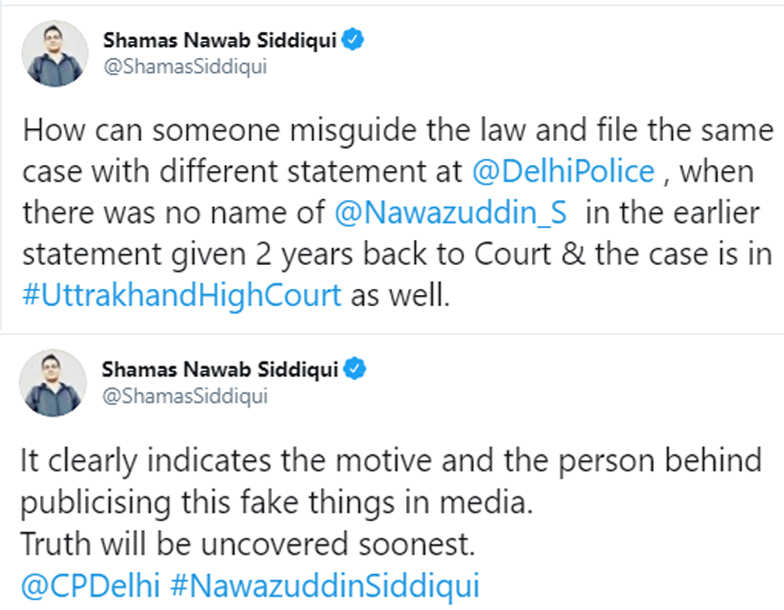 In an interaction with ETimes, Nawazuddin’s niece had stated, “I have filed a complaint about sexual harassment by my uncle when I was nine years old. My parents were divorced when I was two years old, so I had a step mother. I was tortured a lot. As a child I didn’t understand thinking it was my uncle, but when I grew up I realized it was a different kind of touch. There was violence too.” She also revealed that she had raised the issue with her bade papa (Nawazuddin Siddiqui), but received no support.

On the other hand, Nawazuddin Siddiqui’s estranged wife Aaliya supported the actor’s niece. She had shared on Twitter today, “This is just the beginning. Thanking God for sending so much support already. Lot will be revealed, shocking the world as I am not the only one who suffered in silence. Let’s see how much of TRUTH money can buy & who all would they continue to BRIBE.”