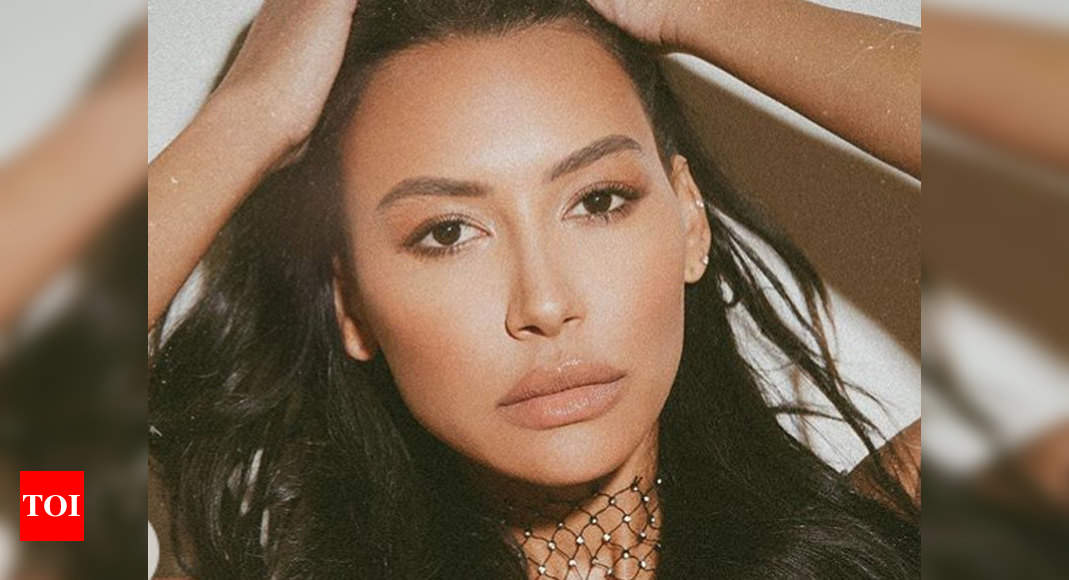 An autopsy confirmed on Tuesday that actress Naya Rivera died from accidental drowning, officials said, while her family released a statement honouring her “everlasting legacy and magnetic spirit”.

The examination, performed the day after the 33-year-old’s body was found in a Southern California lake, showed no signs of traumatic injury or disease that might have contributed to the drowning and gave no initial indication that drugs or alcohol may have played a role in her death, the Ventura County Medical Examiner said in a statement.

Dental records were used to confirm Rivera’s identity and routine toxicology tests will be performed for the presence of drugs and alcohol, the statement said.

Rivera was found in Lake Piru on Monday, five days after she disappeared while boating with her four-year-old son, who was found asleep and alone on the boat hours later.

The autopsy’s findings were all consistent with the expectations of the Sheriff’s Office, which conducted the search and investigation.

Rivera’s family members released their first public statement on Tuesday since her disappearance, saying they are “so grateful for the outpouring of love and prayers for Naya, Josey and our family over the past week. While we grieve the loss of our beautiful legend, we are blessed to honour her everlasting legacy and magnetic spirit”.

The statement said Rivera was “an amazing talent, but was an even greater person, mother, daughter and sister…. Heaven gained our sassy angel”. The family thanked the search teams for their “commitment and unwavering effort to find Naya”.

The creators of ‘Glee‘ also released a statement in tribute to Rivera on Tuesday, announcing that they would be creating a college fund for her son and remembering her as a joyful and immensely talented performer.

“Naya was more than just an actor on our show — she was our friend,” Ryan Murphy, Brad Falchuk and Ian Brennan said in the statement.

“Our hearts go out to her family, especially her mom, Yolanda, who was a big part of the ‘Glee’ family, and her son Josey,” the three producers said, referring to the child as “the beautiful son Naya loved most of all”.

Josey is Rivera’s son with her former husband, actor Ryan Dorsey. She called the boy “my greatest success, and I will never do any better than him”.

While she was not initially hired as a ‘Glee’ cast member, it “did not take more than an episode or two for us to realise that we had lucked into finding one of the most talented, special stars we would ever have the pleasure of working with”, the producers said.

Rivera could act, sing, dance and “nail a joke as well as she could crush you with an emotional scene…. She was a joy to write for, a joy to direct and a joy to be around”, they said.

In portraying a high school student in an openly lesbian relationship on ‘Glee’, Rivera ensured that her character’s love for her partner was “expressed with dignity, strength and with pure intentions”, the producers said.