Neetu Kapoor was snapped by the paparazzi in the city on Wednesday. The actress was seen outside her Bandra residence, dressed in denims, a smart blue shirt and a chic sling bag. However, what caught our attention was a doting picture on Neetu Kapoor’s phone cover. It comes across as a cute picture of the Kapoor family captured into a sticker for Neetu Kapoor’s mobile phone. 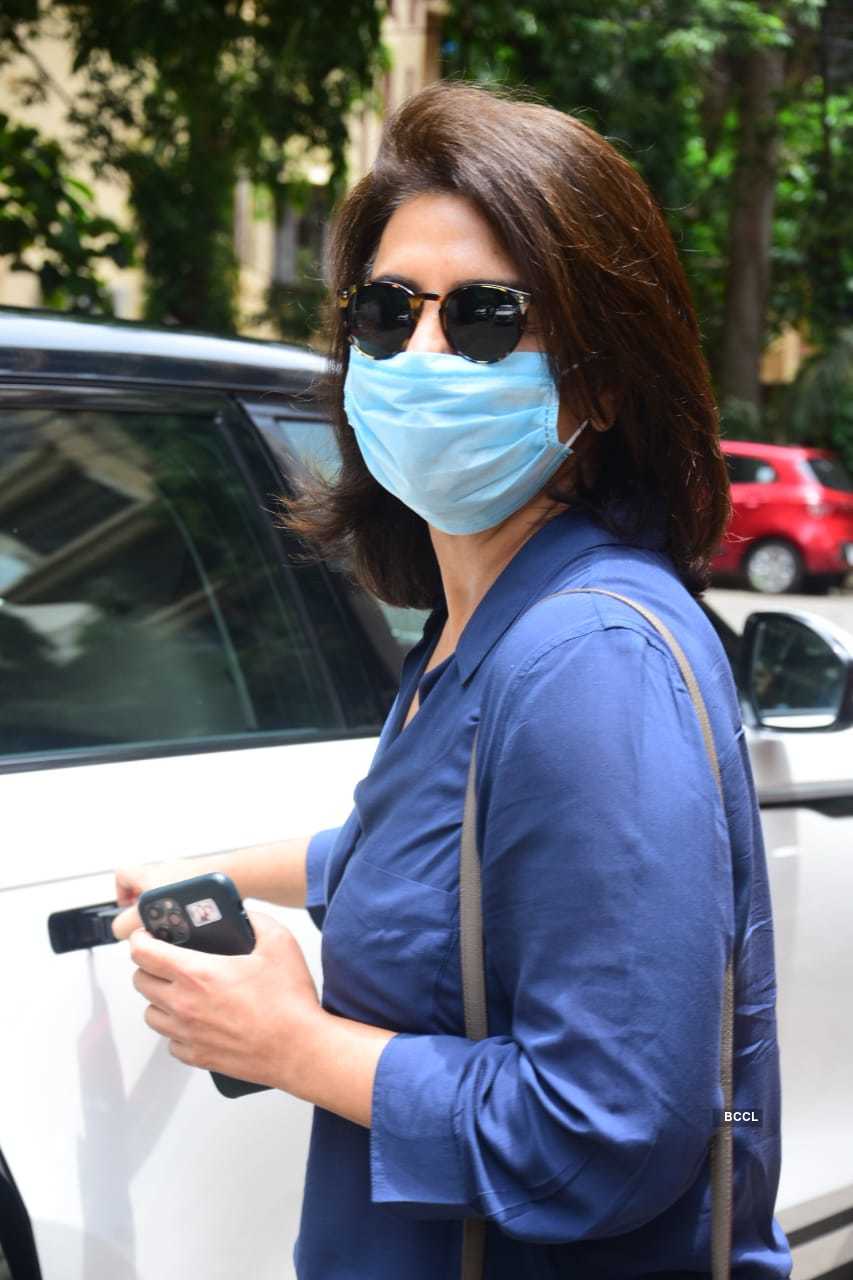 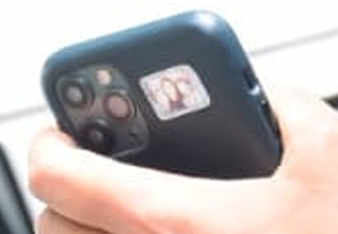 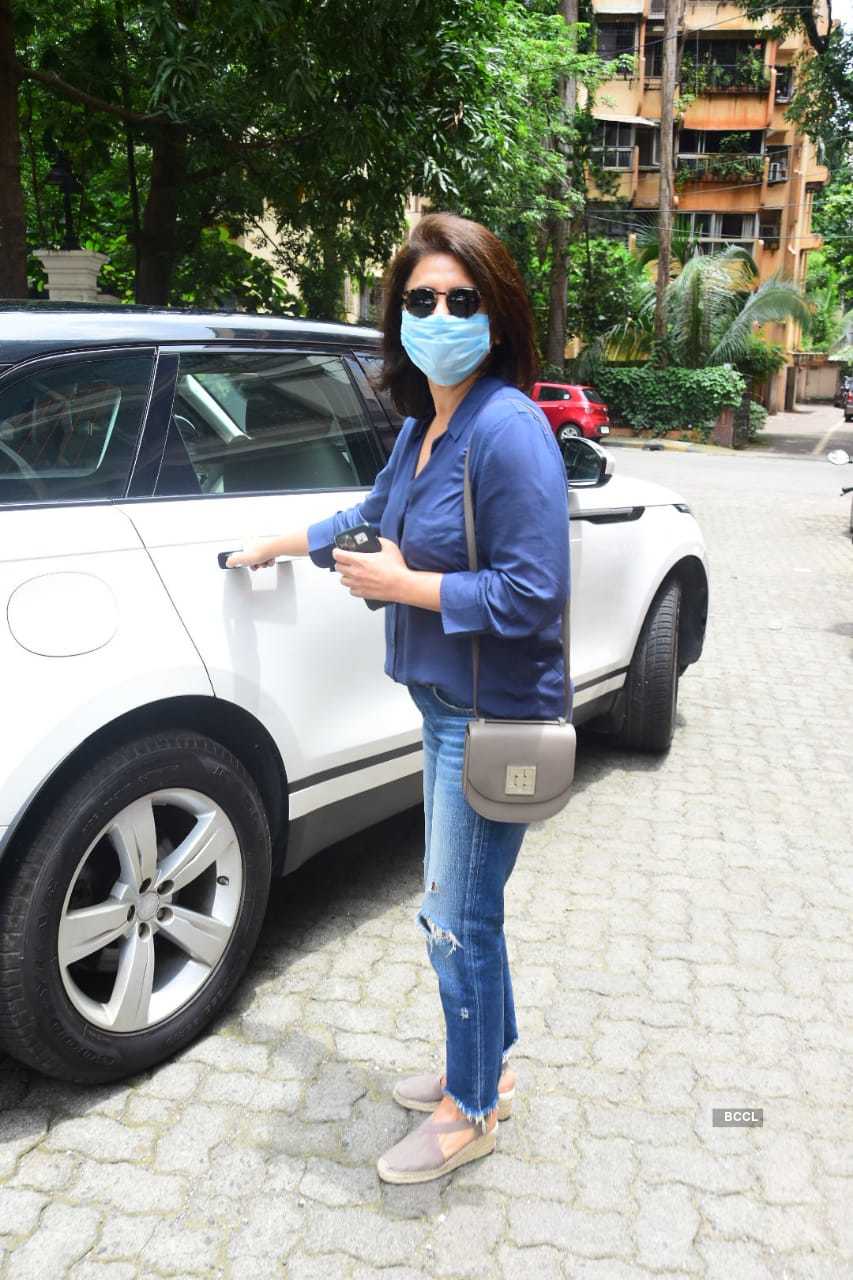 Earlier this month Neetu Kapoor celebrated her birthday in quarantine at her Bandra residence. The actress was surrounded by her close ones as Ranbir Kapoor, Riddhima Kapoor Sahni, Karan Johar came together for an intimate dinner. Neetu Kapoor had posted photos from her birthday dinner on social media and had captioned the post, “The richest are the ones with good relationships!!! We all need love ,support strength from our loved ones always 💕💕💕💕I feel the richest today”.

Riddhima Kapoor has been posting several adorable photos with mother Neetu Kapoor on Instagram. From doting selfies to indulging in board games – Neetu Kapoor is spending quality time with family.