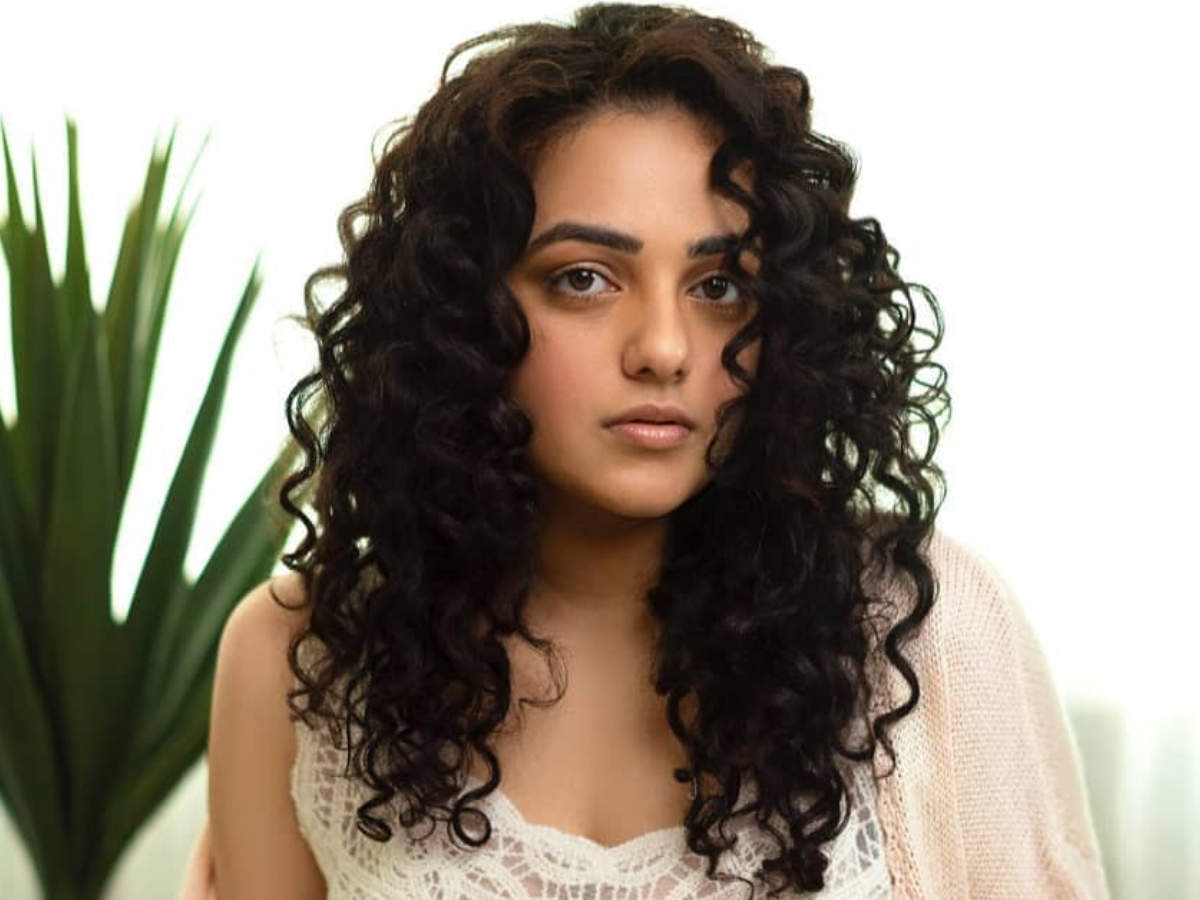 From facing the camera at a young age to turn into South Indian star, Nithya Menen has come along away. She was first seen in the English film The Monkey Who Knew Too Much in 1998 as a child artist. The actor later went onto making her debut in the Kannada film Seven O’ Clock in 2006 as the female lead. After a decade in the showbiz, Nithya Menen has become one of the most sought after actors in South India and has was recently applauded for her role in her Bollywood debut, Mission Mangal. We have a collection of some of her most stunning photos that will surely take away your Monday blues.