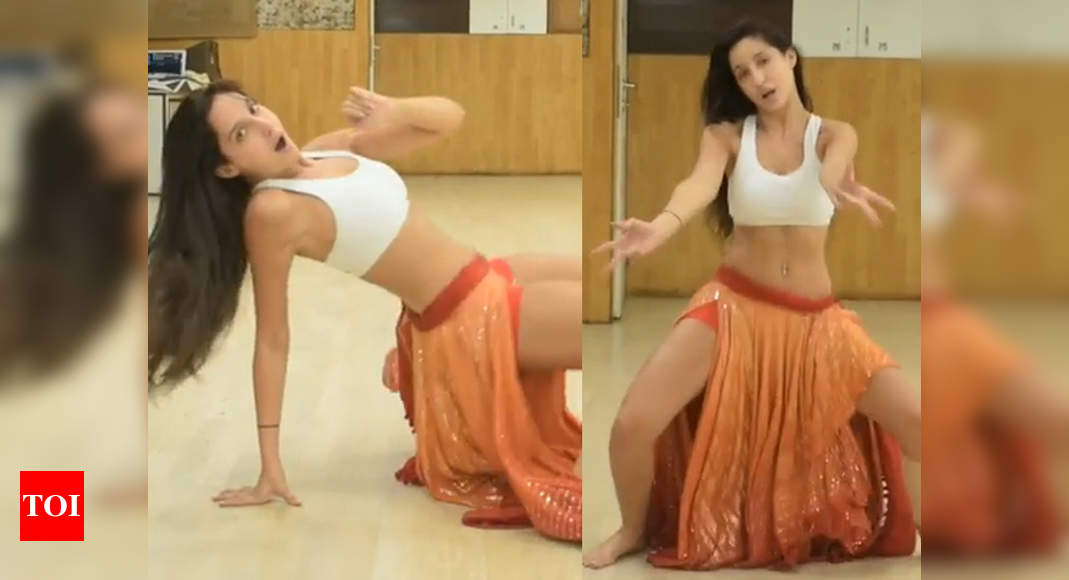 “To celebrate 1 year of O saki saki heres a rehearsal video of me attempting the hook step for the first time! I can’t believe it 1 year already!!! Check out my stories to see my lovely fans celebrating! P.s I had to practice more to clean my kick after this video,” Nora had captioned the video.

Speaking about her tough dance moves, Nora had earlier told Mumbai Mirror in an interview, “I’d scraped the skin of both knees and it was a blood bath. My lower back hurt so bad that we had to call a physiotherapist on the set. I was attempting to play with fire for the first time and almost burnt myself on a few occasions. It was scary, but our nergies were on a high and we have given it our best.”