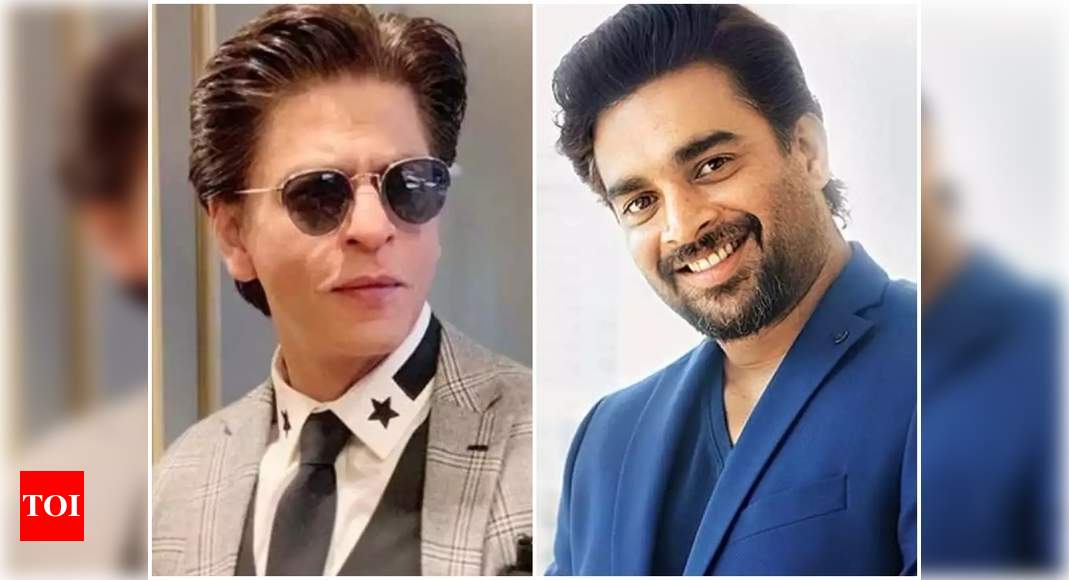 Shah Rukh Khan, who was last seen in Aanand L Rai’s 2018 film ‘Zero’ is yet to announce his next project but looks like his fans are in for another surprise from the superstar as he will also be seen in R Madhavan’s ‘Rocketry: The Nambi Effect’ apart from Ranbir Kapoor and Alia Bhatt‘s ‘Brahmastra’.

According to the latest report in Mumbai Mirror, SRK will be seen in a cameo appearance as a journalist in Madhavan’s film. The report quoted a source saying “In Rocketry, he plays a journalist who interviews scientist Nambi Narayanan, and takes us through the protagonist’s journey in flashback.”

Furthermore, it also stated, “Ayan and Maddy are extremely fond of SRK and believed no one but he fits the bill. Neither are run-of-the-mill cameos, but are integral to the plot and carry the narrative forward.” Meanwhile, in ‘Brahmastra’, Shah Rukh Khan is reported to have a small appearance as a scientist, who introduces the world to an all-together new fantasy universe.

Meanwhile, on the professional front, SRK is yet to announce his next project officially but reports of the talented actor teaming up with the likes of Rajkumar Hirani and director-duo Raj and DK have been making rounds on the internet.