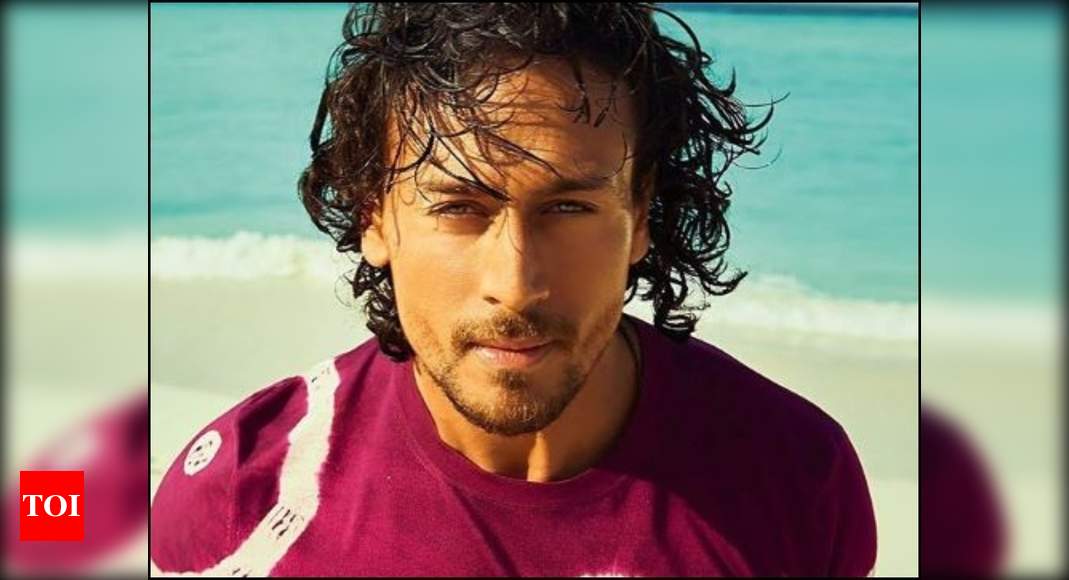 Tiger Shroff has been carving a niche for himself in Bollywood by delivering stunning performances on the silver screen. Apart from his good looks and chiselled body, the talented actor has never shied away from doing dangerous stunts in front of the camera.

While the actor has been busy with his next project, he has been snapped in outside the dubbing studio on multiple occasions. Not only that but Tiger, who enjoys a huge fan following on social media has been quite active and sharing unmissable posts.

Taking to Instagram, the ‘Baaghi’ star recently shared a stunning throwback picture of himself from an old photo shoot. He can be seen donning a maroon printed tee with long locks while he looks at the lens. The pristine azure water in the background adds the much-needed effect to the overall picture.

While fans have been going gaga over it, Tiger’s rumoured girlfriend Disha Patani also left a fire emoticon on the post. While the two have never come out in open about their rumoured relationship, Disha growing camaraderie with Tiger’s sister Krishna has been grabbing a lot of attention. 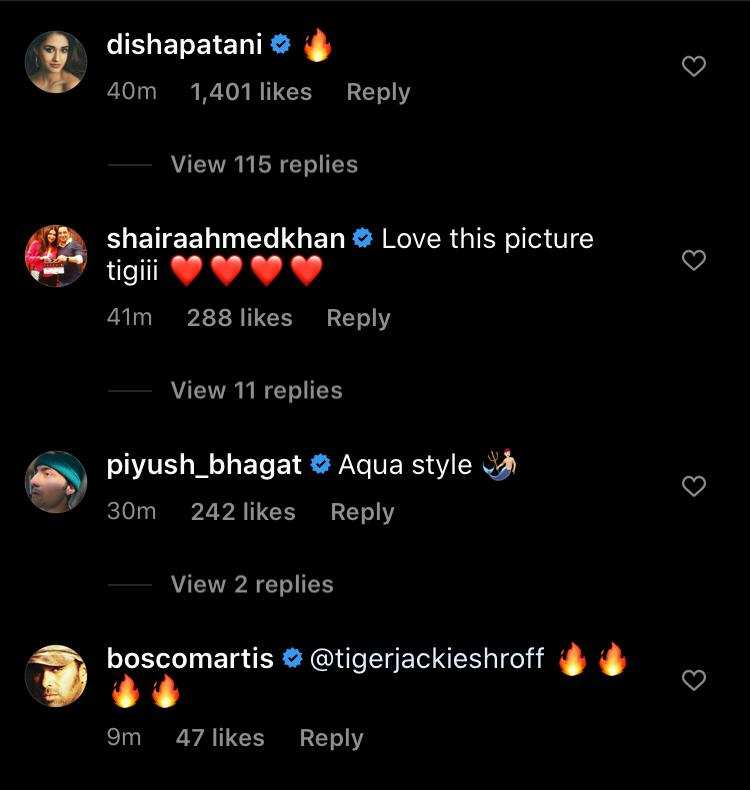 On the professional front, Tiger’s last release ‘Baaghi 3’ which also starred Shraddha Kapoor and Riteish Deshmukh was a huge hit. Now he will soon be teaming up with Ahmed Khan for ‘Heropanti 2’ which will be releasing in 2021.