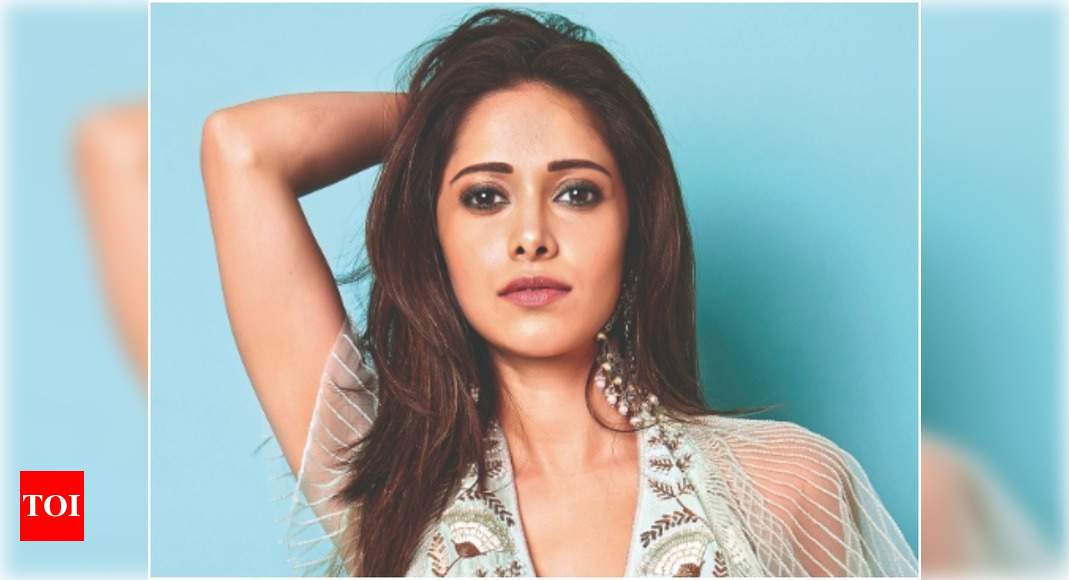 Ayushmann Khurrana, Kartik Aaryan and Rajkummar Rao have their distinct identity and presence in the industry today. Nushrratt Bharuccha is among the few actresses, who has shared screen space with all the three actors. She has done four films with Kartik (‘Pyaar Ka Punchnama‘ 1 and 2, ‘Akaash Vani’ and ‘Sonu Ke Titu Ki Sweety’), one movie with Ayushmann (‘Dream Girl’) and two projects with Rajkummar (‘Love Sex Aur Dhokha’ and yet-to-release ‘Chhalaang’). While Kartik has made a name for himself as the quintessential commercial hero, Ayushmann is the go-to guy for content-driven films with a generous dose of humour. On the other hand, Rajkummar has shown that he can juggle all genres, be it comedy, drama or horror. In a chat with us, Nushrratt spoke about her experience of working with the three talented actors and the equation she shares with them. 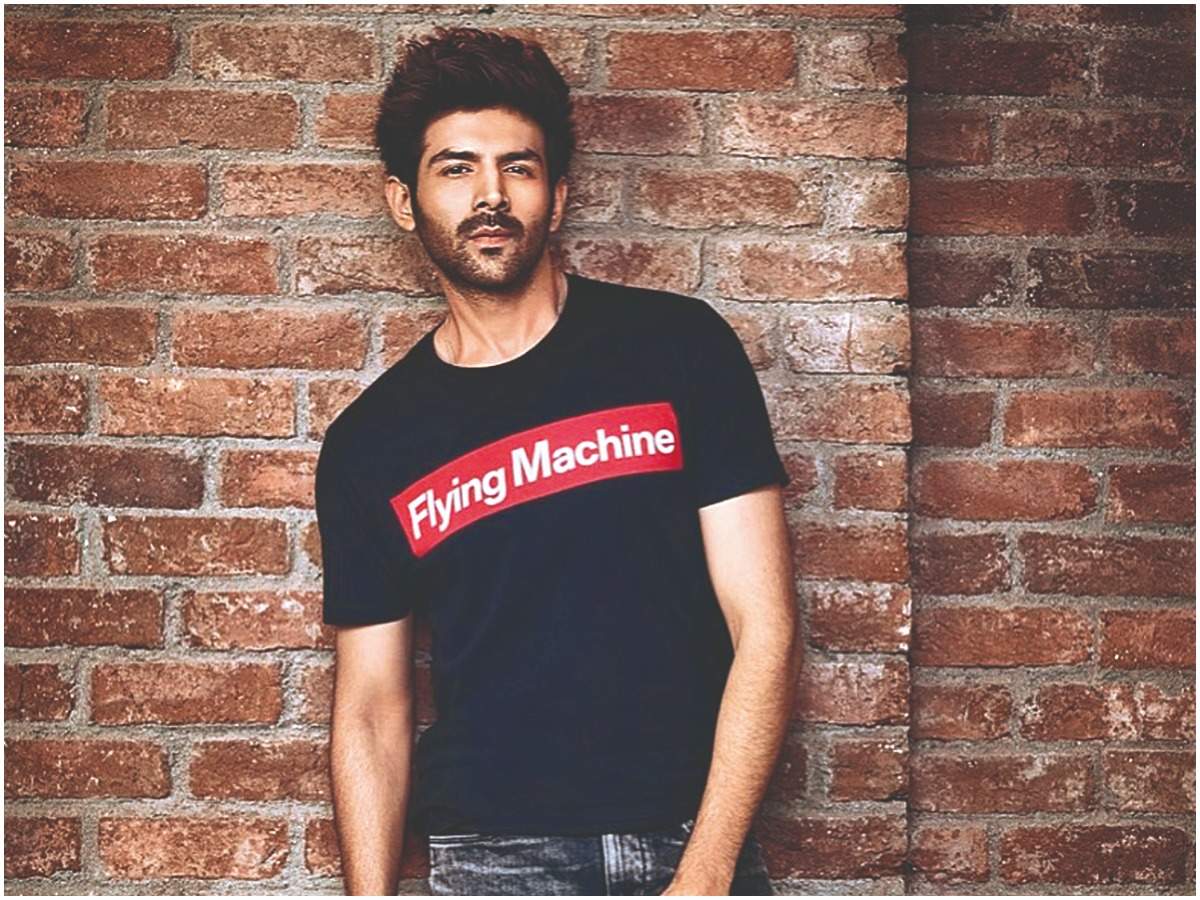 Kartik and I started out around the same time. We grew as people and actors together. From one film to another, slipping in and out of characters became easy because we understood each other’s processes very well. Once you are familiar with someone, you get into a routine and sometimes struggle to find new stuff to do. We were like, ‘Iske saare expressions dekh liye, maine saare reactions de diye, ab naya kya kar sakte hain?’. So, Kartik and I would have that, ‘Ab naya kya karein, bol na’ conversation, every day. But it’s a lot of fun to push ourselves to figure out new things to do with the same person on the screen. 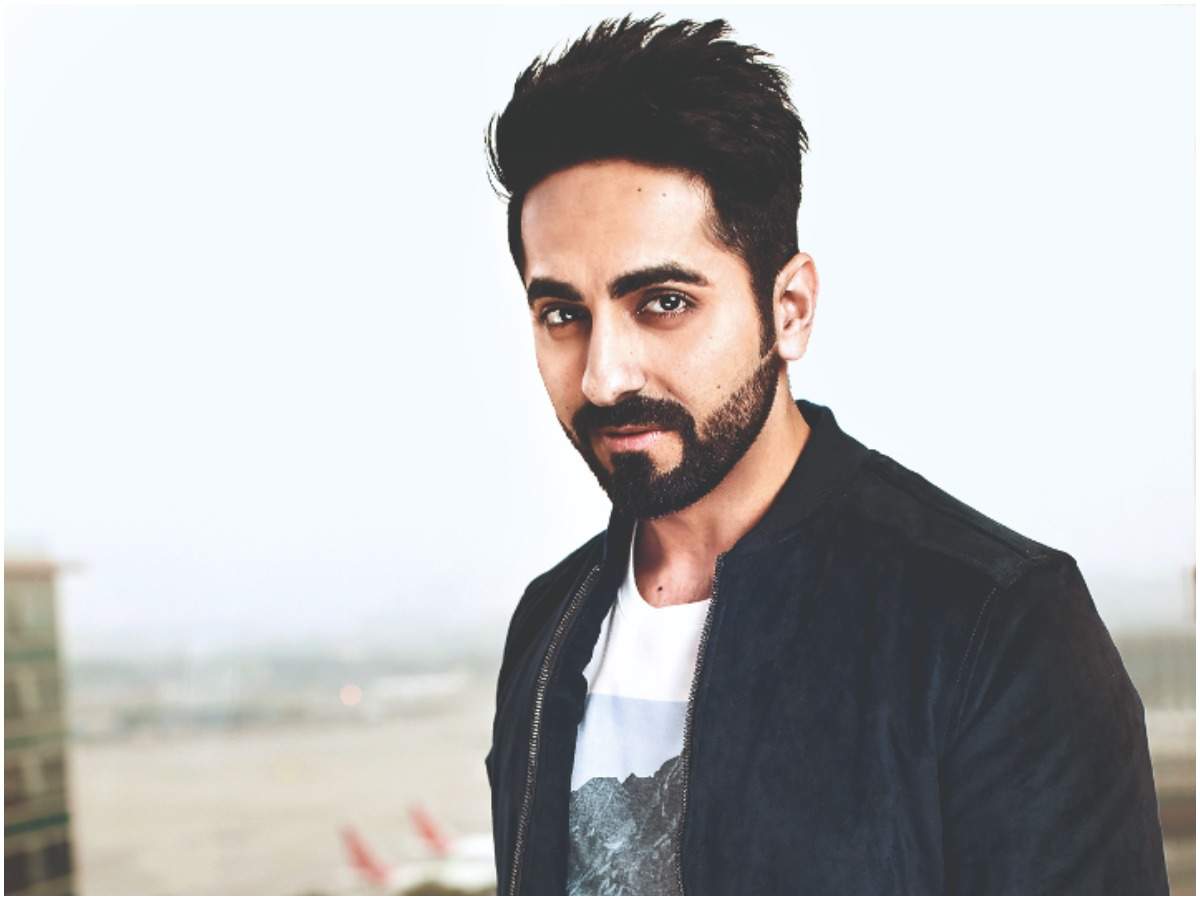 During ‘Dream Girl’, I was really taken aback by how much fun this man can have on the sets. I had a blast working with Ayushmann. He says that his humour is not great and people don’t laugh at his jokes, but I would be cracking up all the time. I have never had this kind of fun with anybody before, and it was a new experience for me. To watch him do what he does was amazing. In fact, even the director’s brief for us was, “Ayush and Nush, just have fun.”

‘I would always look forward to learning something from Rajkummar’ 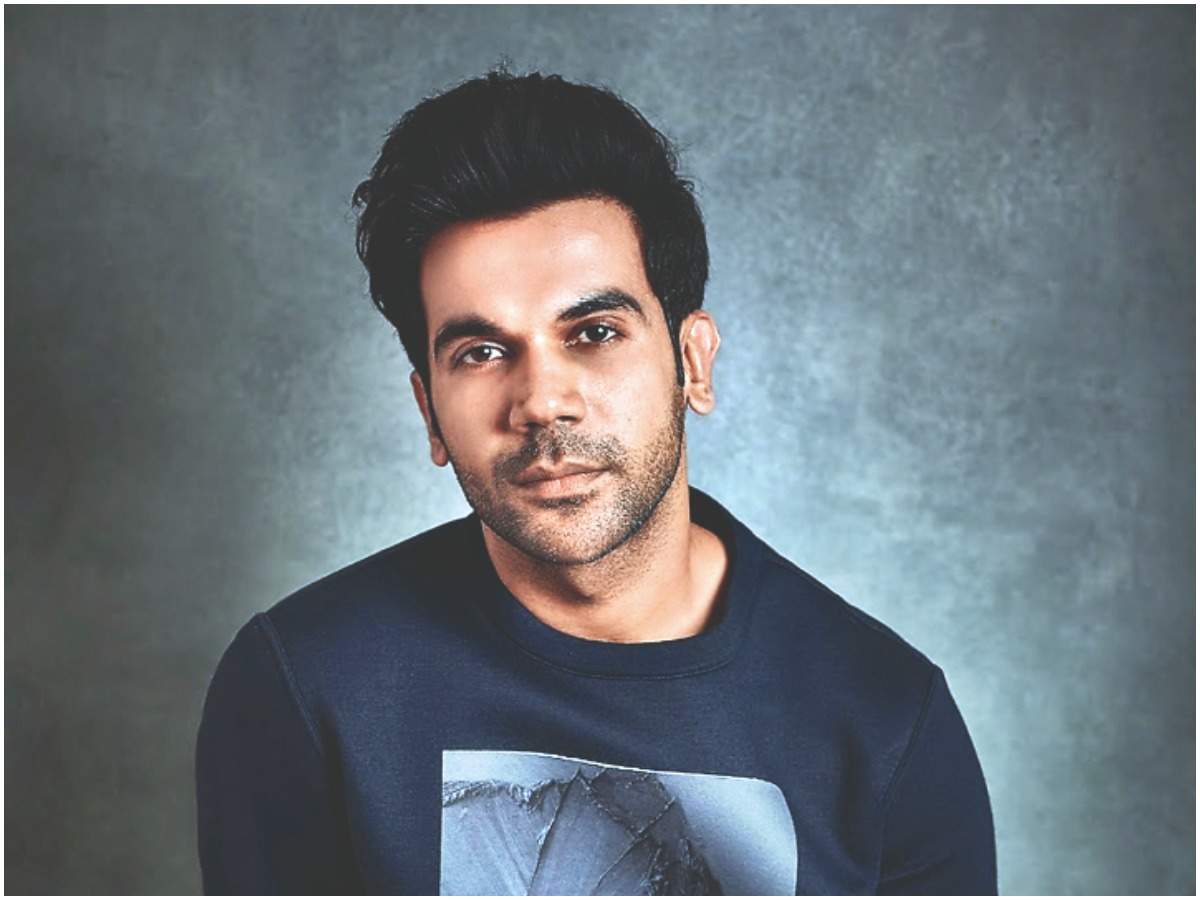 Though we weren’t paired opposite each other in ‘Love Sex Aur Dhokha’, Raj, Amit Sial and I got along really well during the shoot of the film. We would be chatting and gossiping all the time. And now, after almost a decade, I am working with him again in Chhalaang. Looking at how evolved his craft is and the range of films that he has done, I think to myself, ‘How has he done so much and how have I done so little? He has done such amazing work in these years. I would go to the sets of ‘Chhalaang’ looking forward to learning something from him. I would bug him to help me get the Haryanvi accent right because he is such a pro at it. So yes, that’s how it’s been with Raj – a blast from the past and a learning experience in the present.