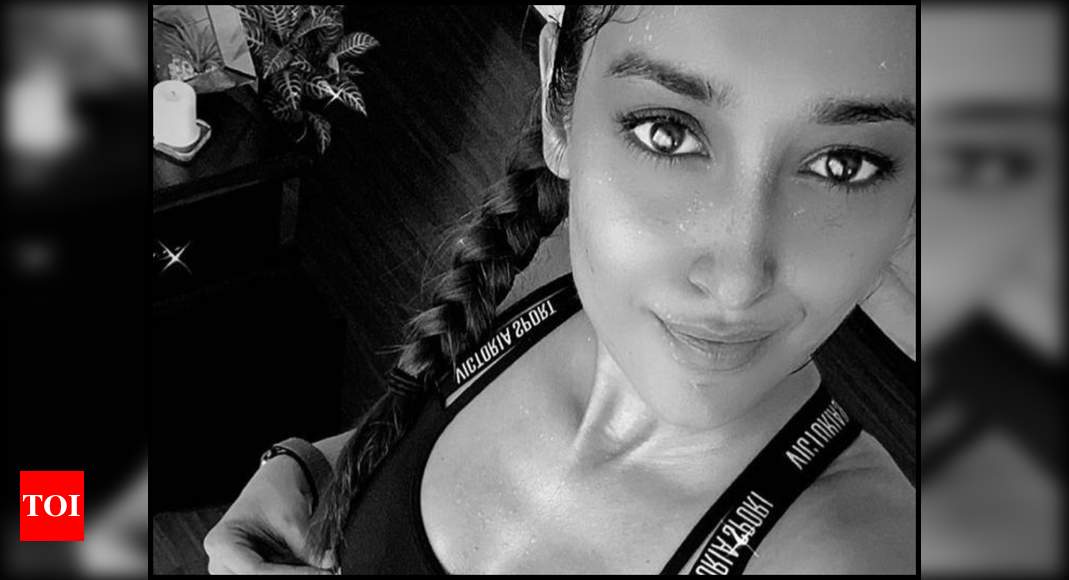 With several blockbuster films like ‘Barfi!‘, ‘Rustom’ and others to her credit, actress Ileana D’Cruz, who started her career with south films has come a long way in Bollywood. She has not only managed to impress the audience with her stunning performance but is also keeping them entertained even when she’s not on the silver screen.

The mesmerising diva enjoys a huge fan following on social media and she seems to have aced the art of social platforms as her posts grab everyone’s attention instantly. Taking to Instagram, Ileana started her day lazying around but made sure that she doesn’t miss out on her workout session. 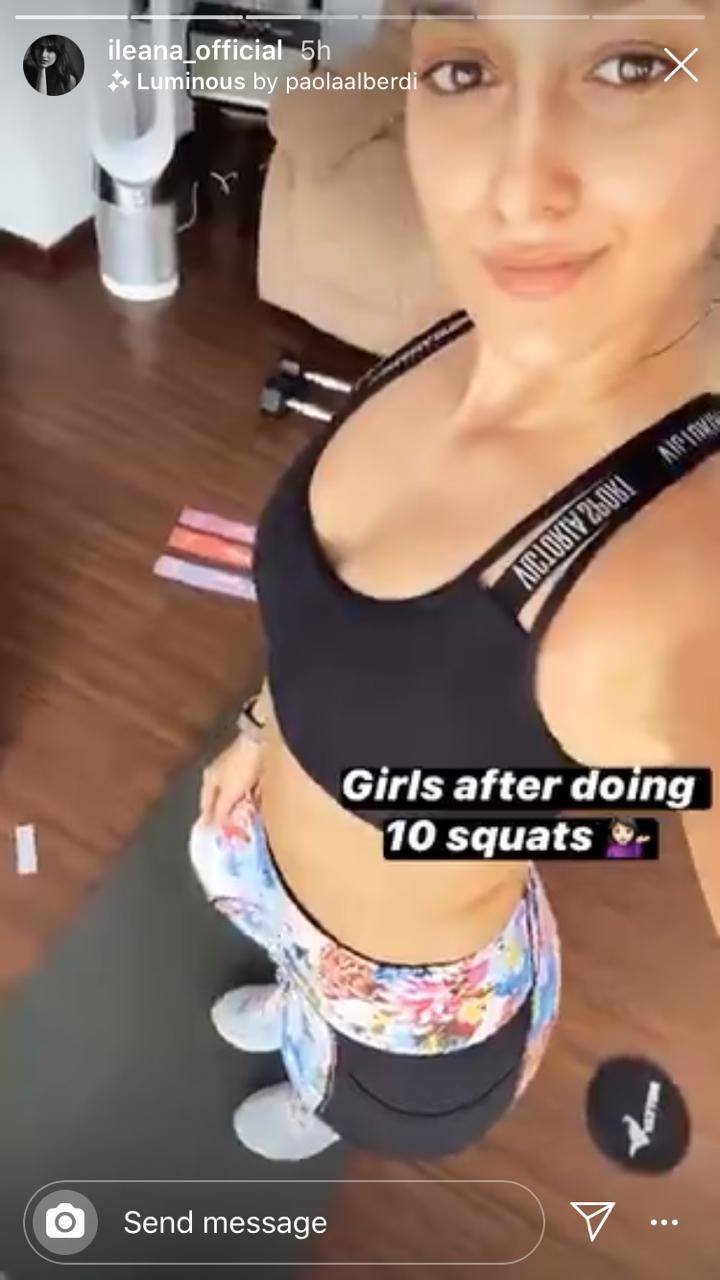 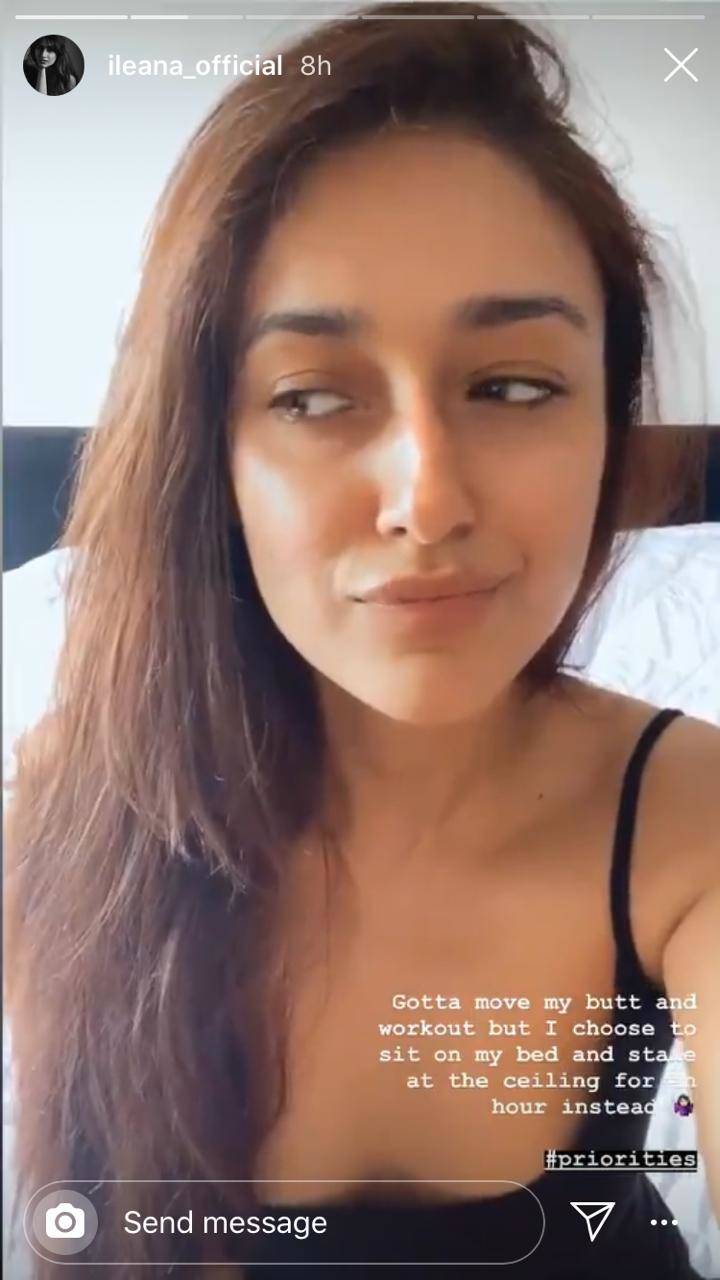 Meanwhile, on the professional front, the talented actress will soon be seen alongside Abhishek Bachchan in her next project. While fans are excited to see her on the silver screen, she is yet to announce any other project yet.