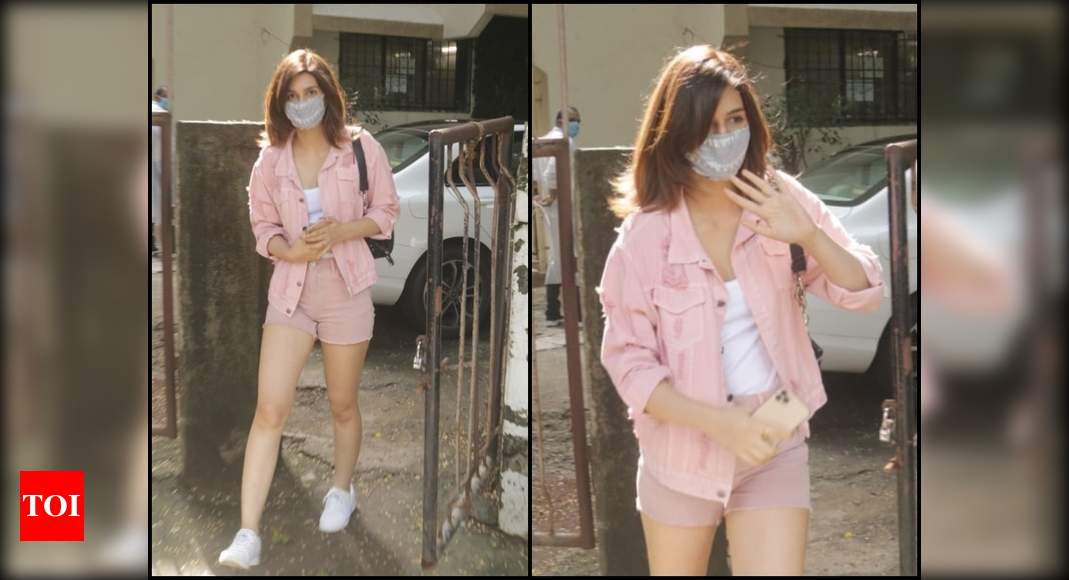 Actress Kriti Sanon is currently at home due to the lockdown and trying to make the most of her free time with family. She recently made headlines after Sushant Singh Rajput’s untimely demise. She was last seen attending his last rites along with Mukesh Chhabra.

Post that, Kriti made her first appearance in the city today. She was spotted by the paparazzi at a salon in the city. Sporting a pink shorts, white t-shirt, pink shirt and mask, Kriti looked stunning as usual. She was spotted with her mother Geeta Sanon. Check out their pictures here: 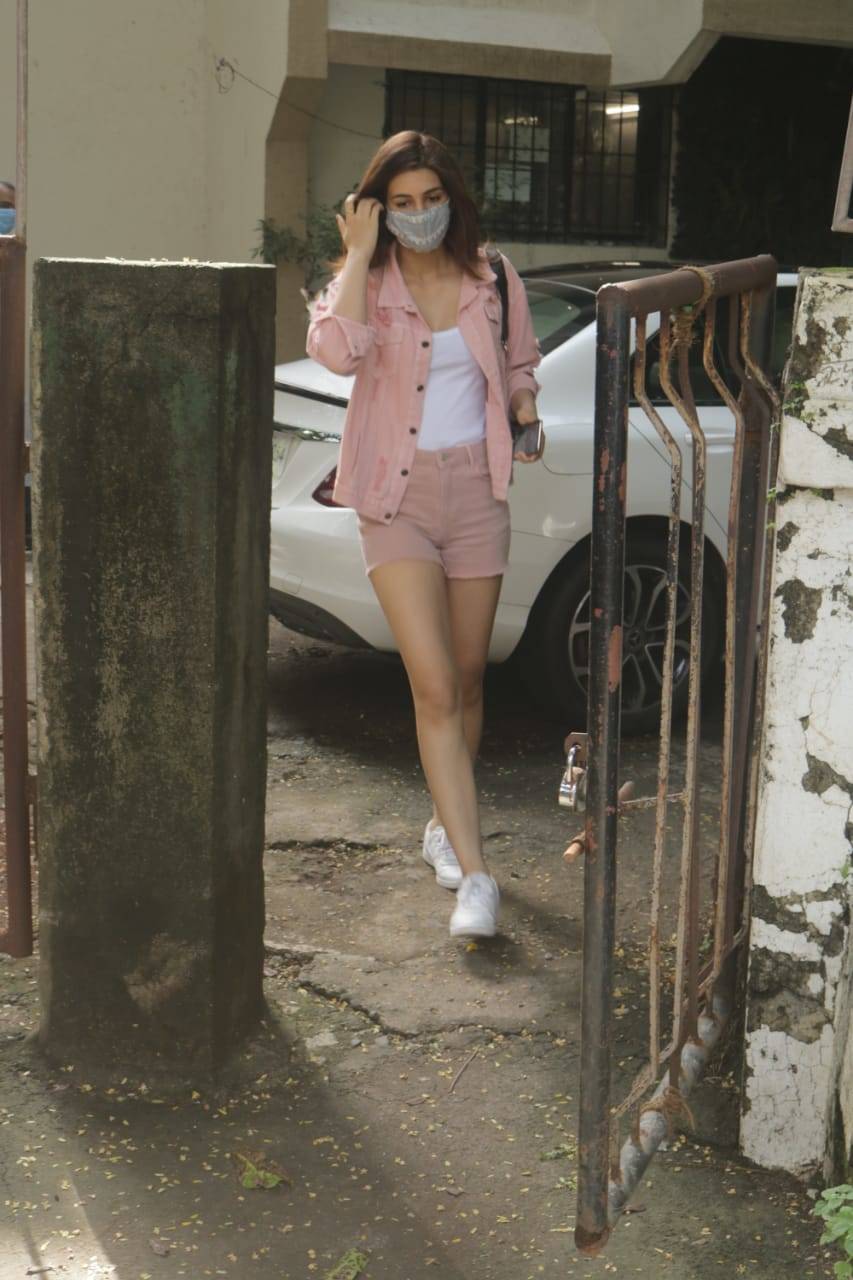 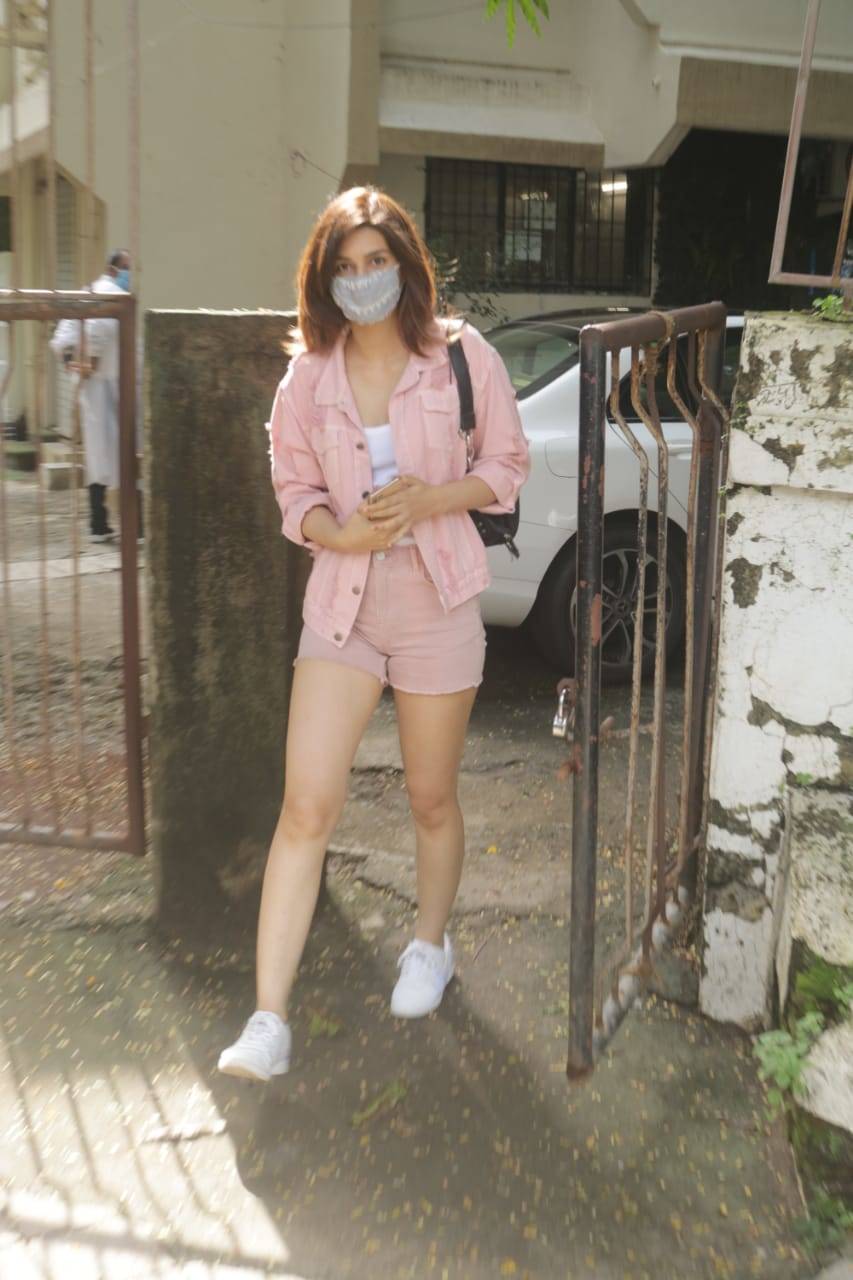 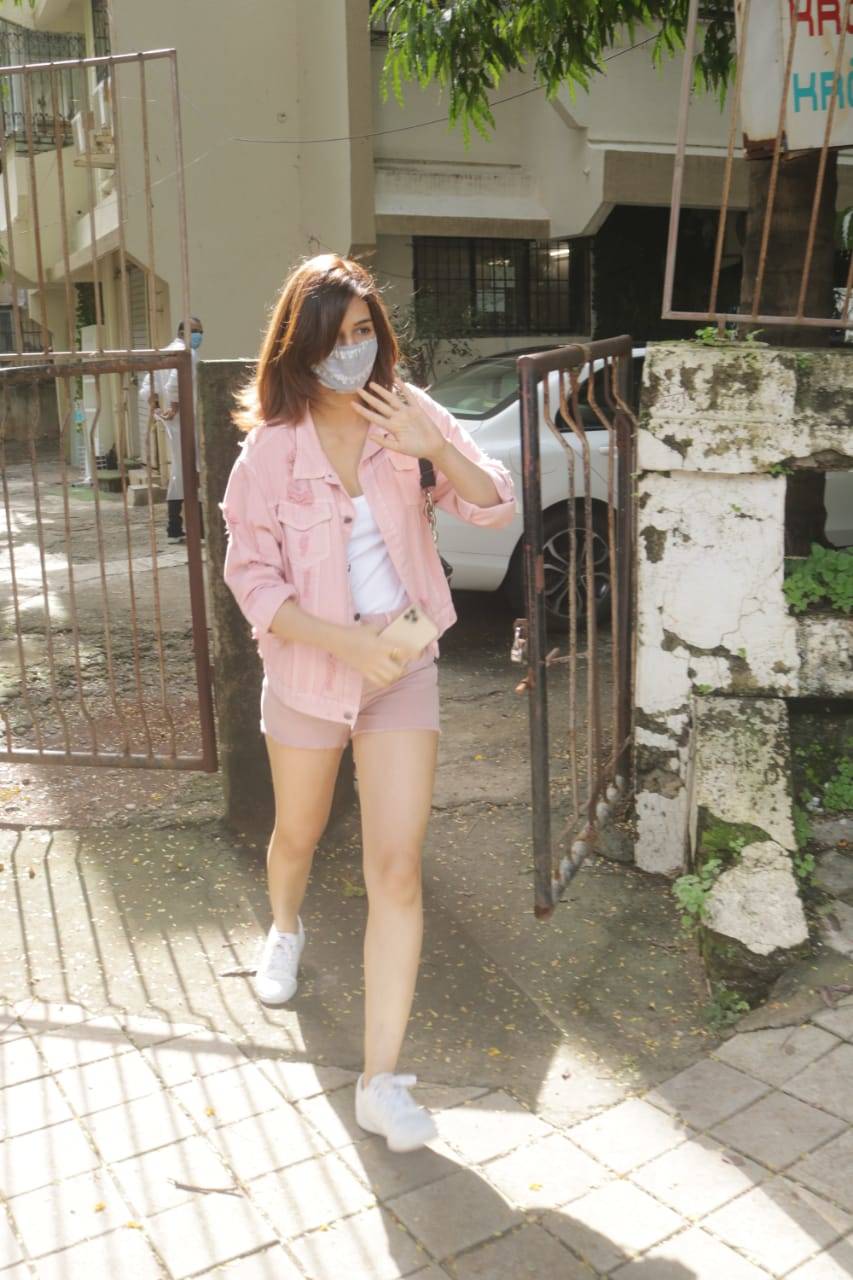 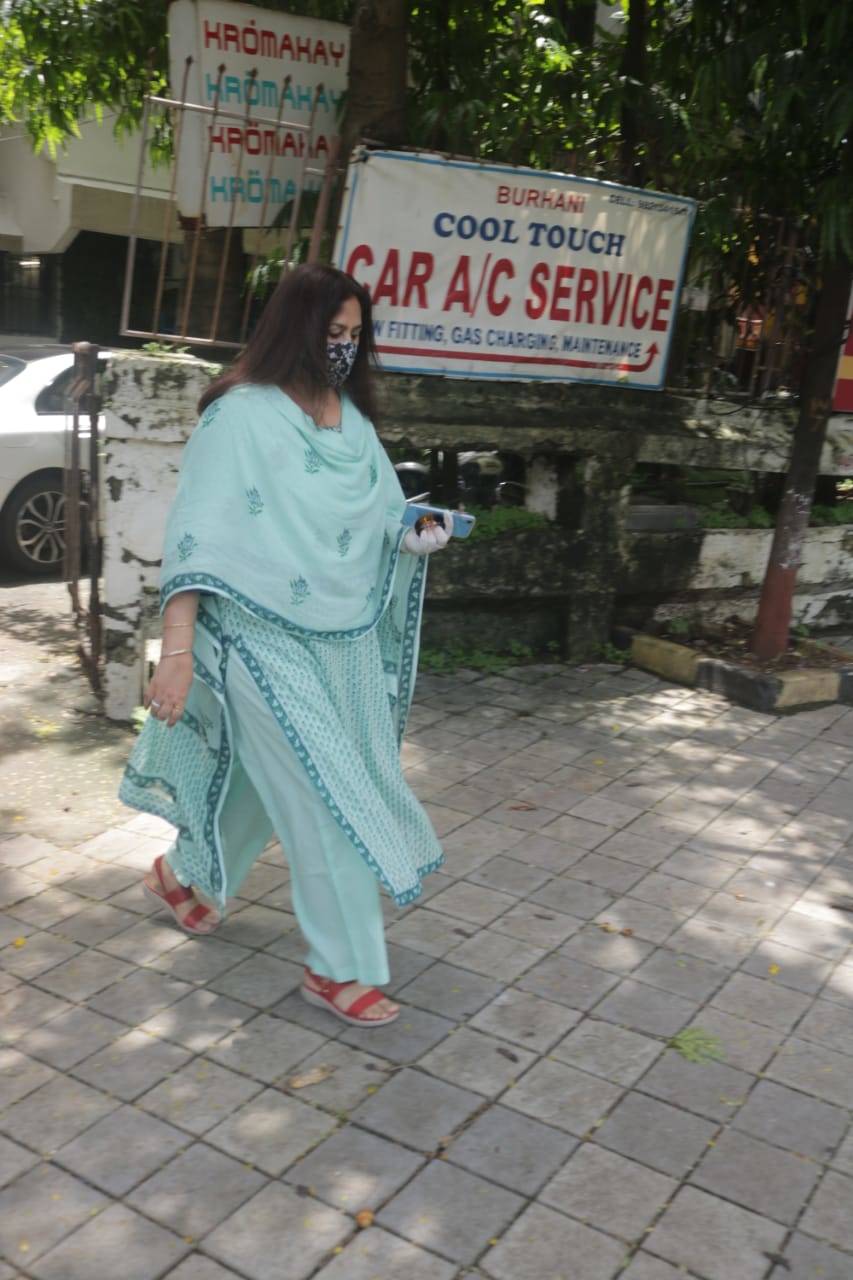 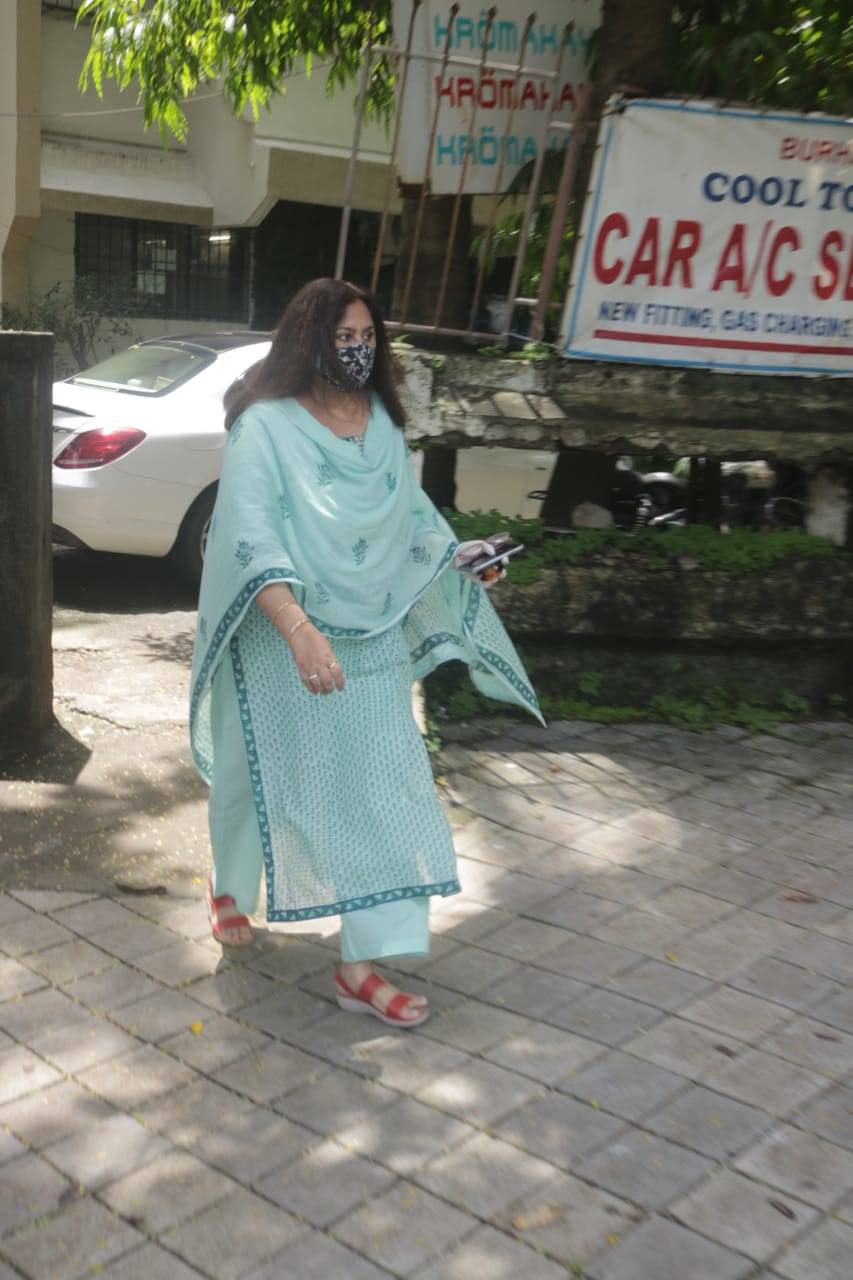 Earlier, post attending Sushant’s last rites, Kriti had shared a few pictures with him and a long heartfelt post. She even mentioned that ‘a part of her heart has gone with him’. She wrote, “Sush.. I knew that your brilliant mind was your best friend and your worst enemy.. but it has broken me completely to know that you had a moment in your life where Dying felt easier or better than Living. I so wish you had people around you to get you past THAT moment, i wish you hadn’t pushed the ones who loved you away.. i wish i could have fixed that something which was broken inside you..I couldn’t.. I wish so so many things….A part of my heart has gone with you..💔 and a part will always keep you alive..Never stopped praying for your happiness and never will..❤️”

Kriti had even shared a poem on Sushant’s one month death anniversary on July 14.

On the work front, Kriti will be next seen in ‘Mimi’ which also stars Pankaj Tripathi.