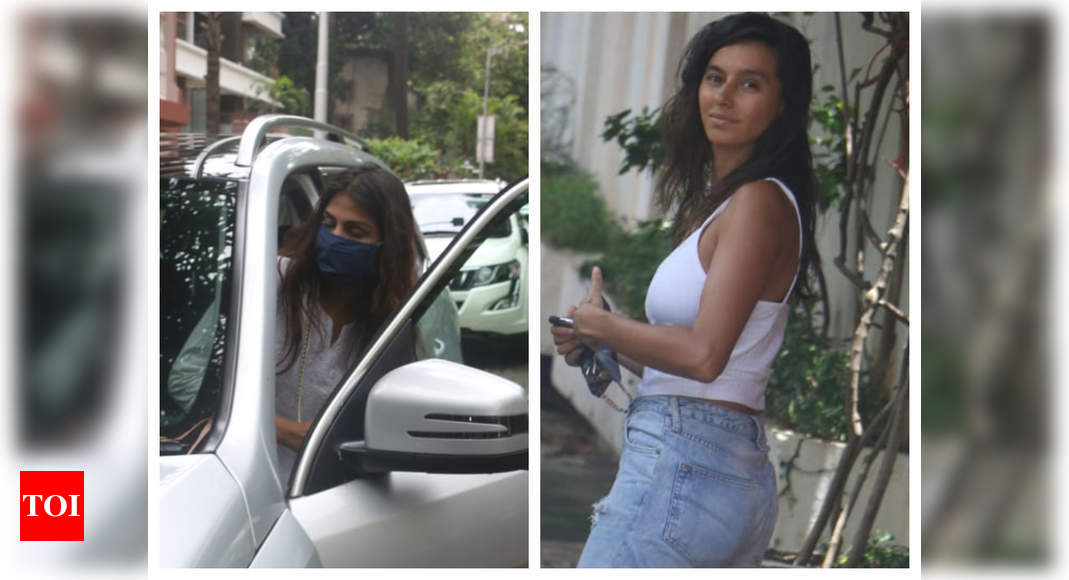 Rhea Chakraborty has been all over the news following the sad and tragic demise of her rumoured boyfriend Sushant Singh Rajput. After attending the funeral, she was last spotted at Bandra Police station where she went to record her statement.
Today, the actress was spotted and snapped by the paparazzi in the city as she stepped out to catch up with her friend Shibani Dandekar at Farhan Akhtar’s house.

Check out the pictures here: 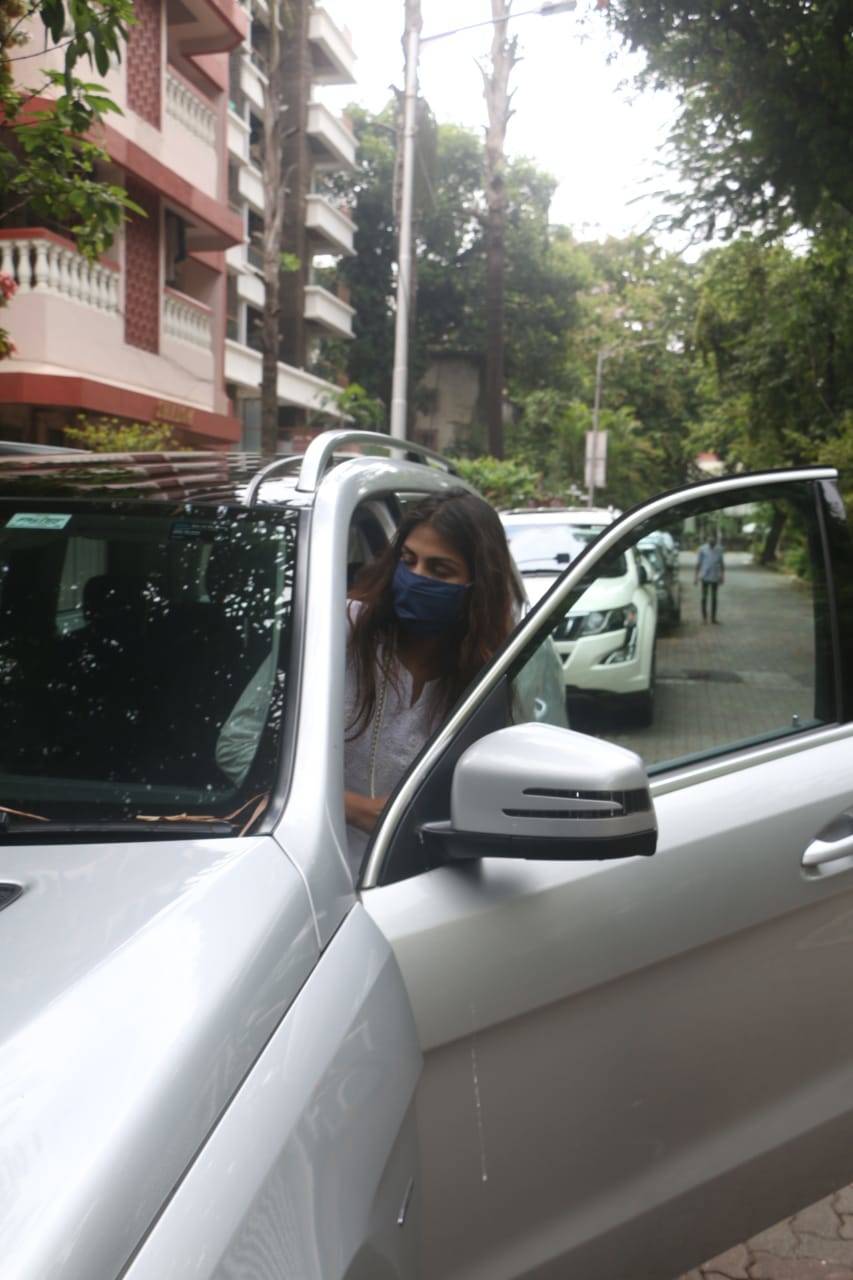 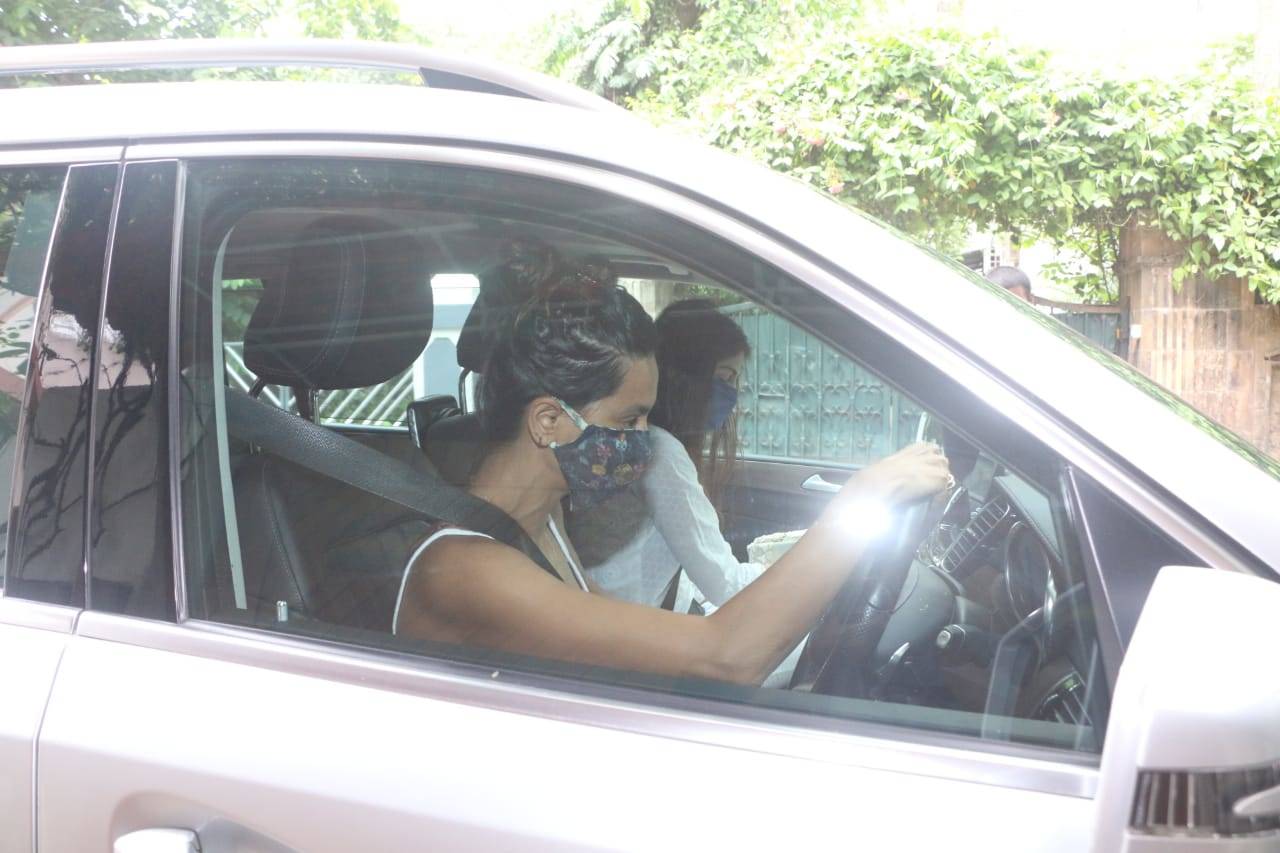 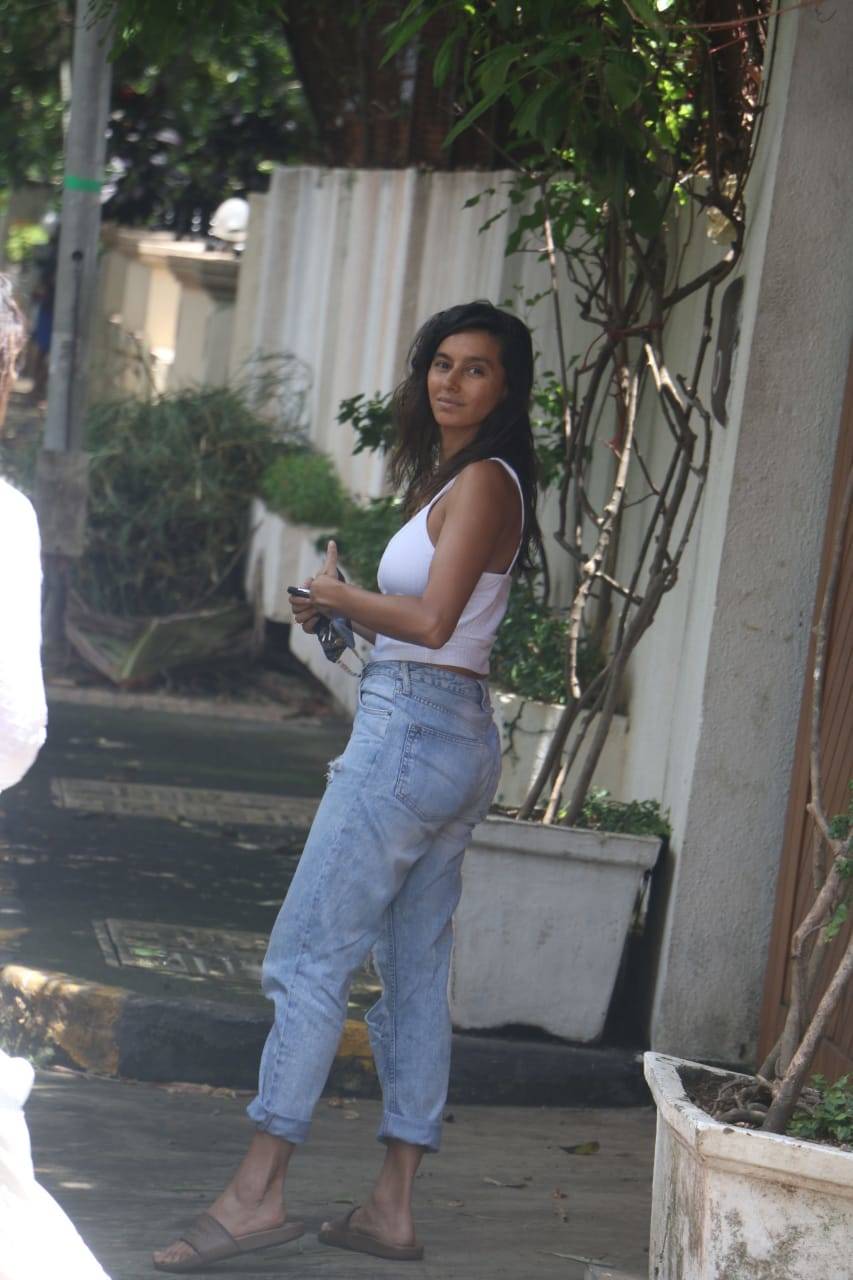 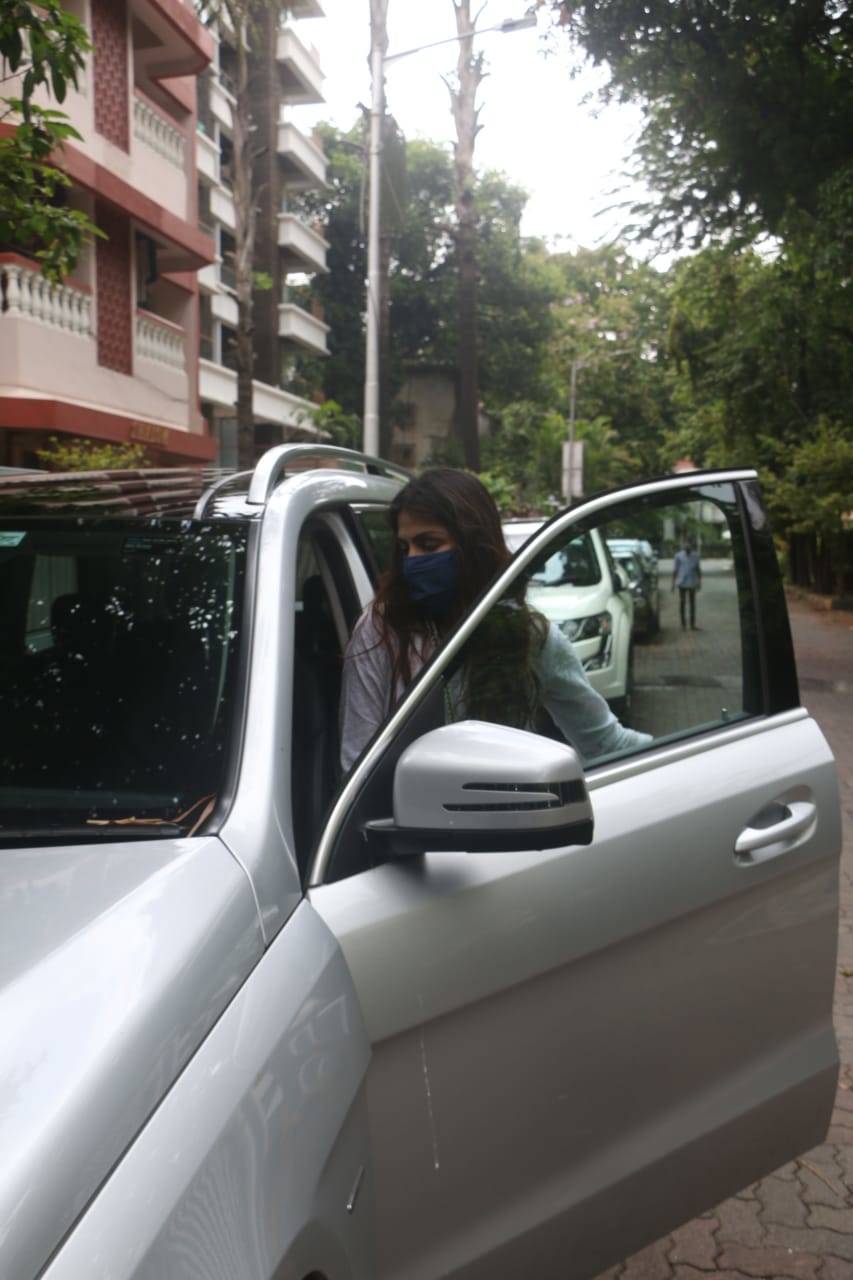 Dressed in all-white traditional attire, Rhea was seen wearing a blue-coloured mask as she headed out of Farhan’s residence with Shibani in the car. Shibani, on the other hand, looked stunning as ever in her white top and blue denim.

Rhea Chakraborty and Sushant never came out in open about their relationship in public. However, their social media PDAs, dinner dates and outings spoke volumes about their love affair.

Meanwhile, on the work front too, Rhea was supposed to star next to Sushant in Rumy Jafri’s next. The filmmaker had reportedly confirmed that the film was supposed to be a romantic-comedy and both Rhea and Sushant had agreed to start filming, post lockdown. The director also added that Sushant was ‘nervous’ to shoot for this film as it was a different story and also his first, working with Rhea.

Sushant Singh Rajput hanged himself at his Mumbai residence on June 14.