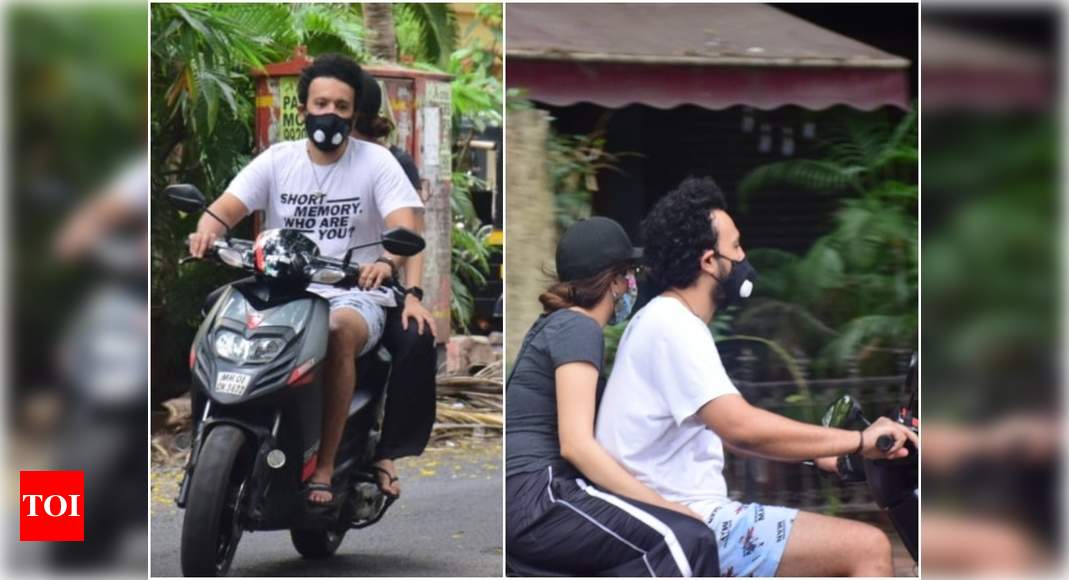 After Unlock 1.0, we get to see photos of Bollywood celebrities stepping out in the city. A while ago, Anil Kapoor, Sohail Khan and Adah Sharma were papped in the city. Now, the paparazzi have spotted Shraddha Kapoor and rumoured boyfriend Rohan Shrestha in Bandra.

In this photo, we can see the ‘Saaho‘ actress enjoying a bike ride with celebrity photographer Rohan. The actress opted for an all-black look. She sported black tee with matching track pant. She covered her face with a facemask. On the other hand, Rohan opted for a casual look and paired a white tee with printed shorts.

Check out their photos here: 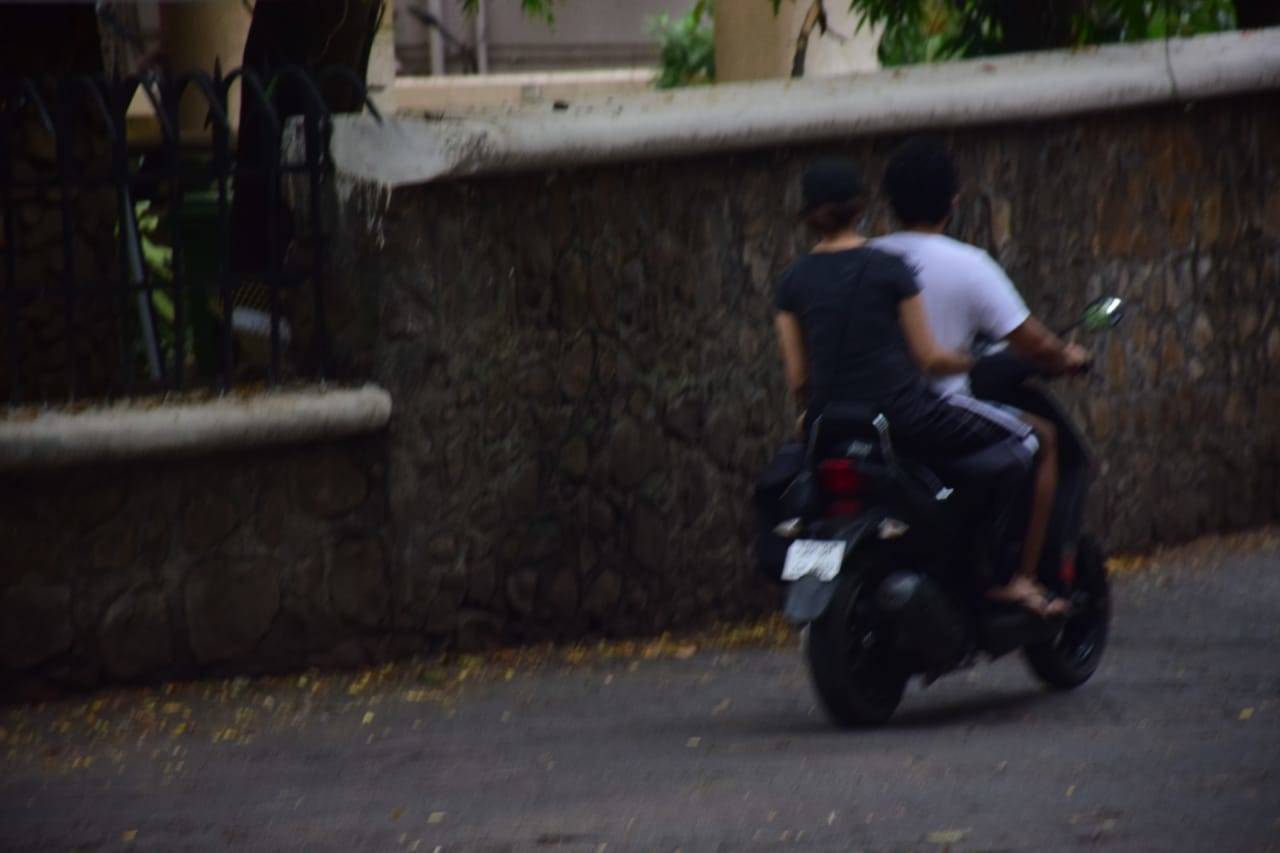 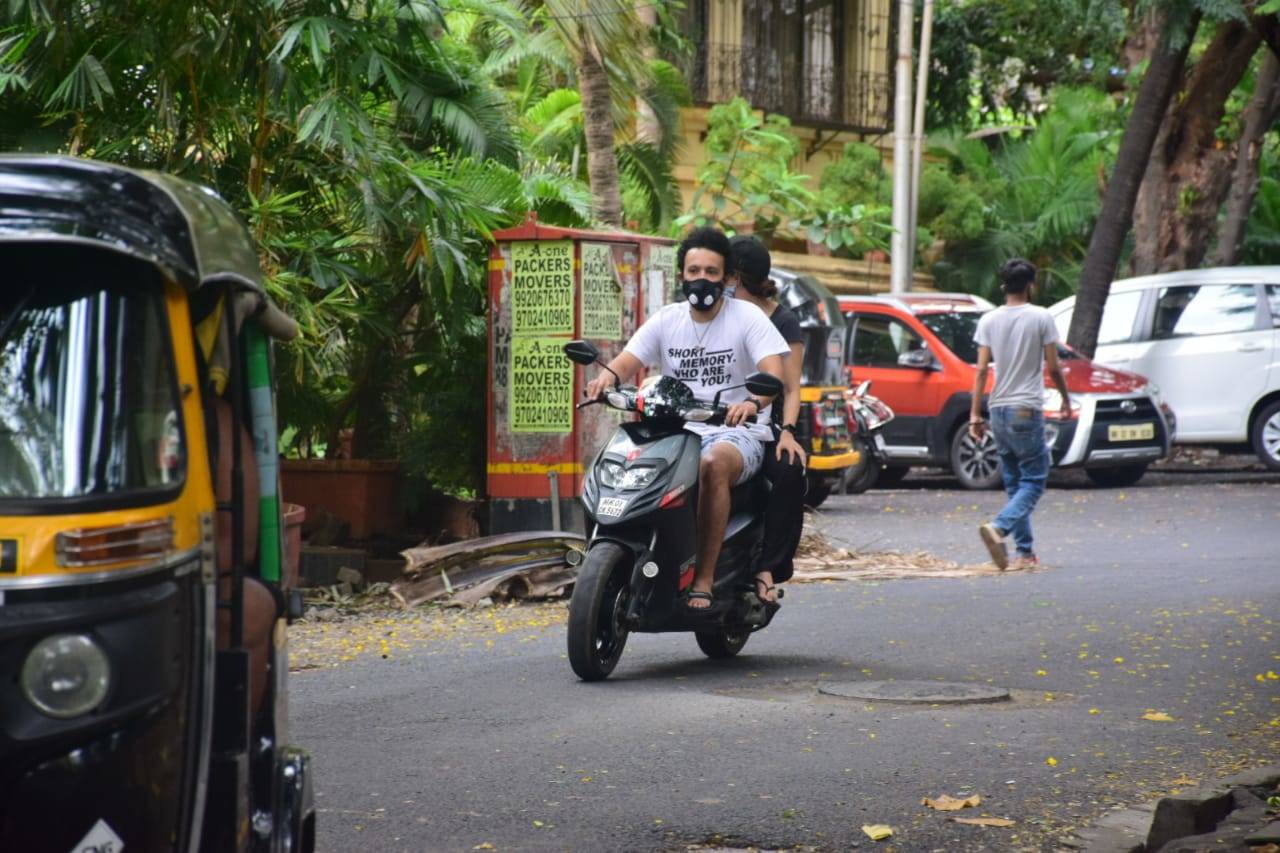 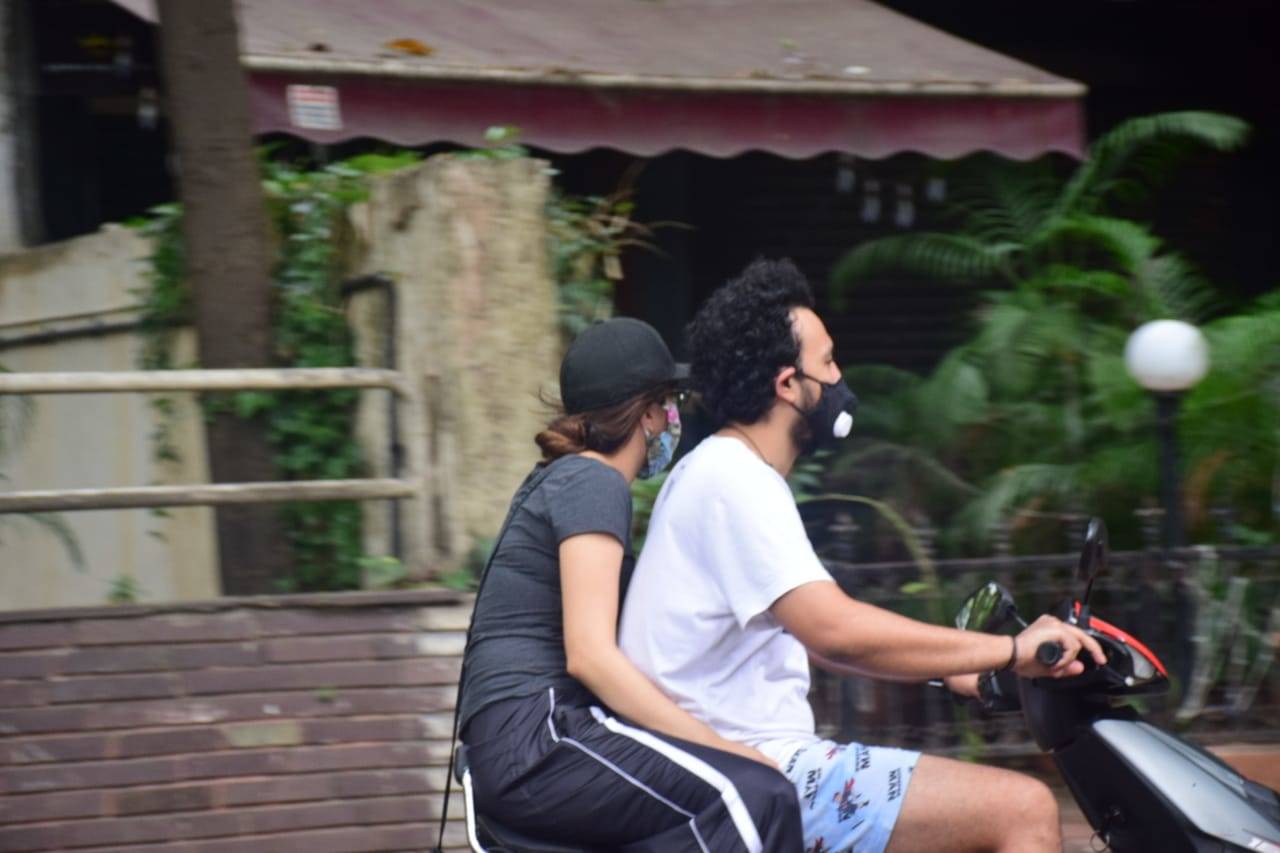 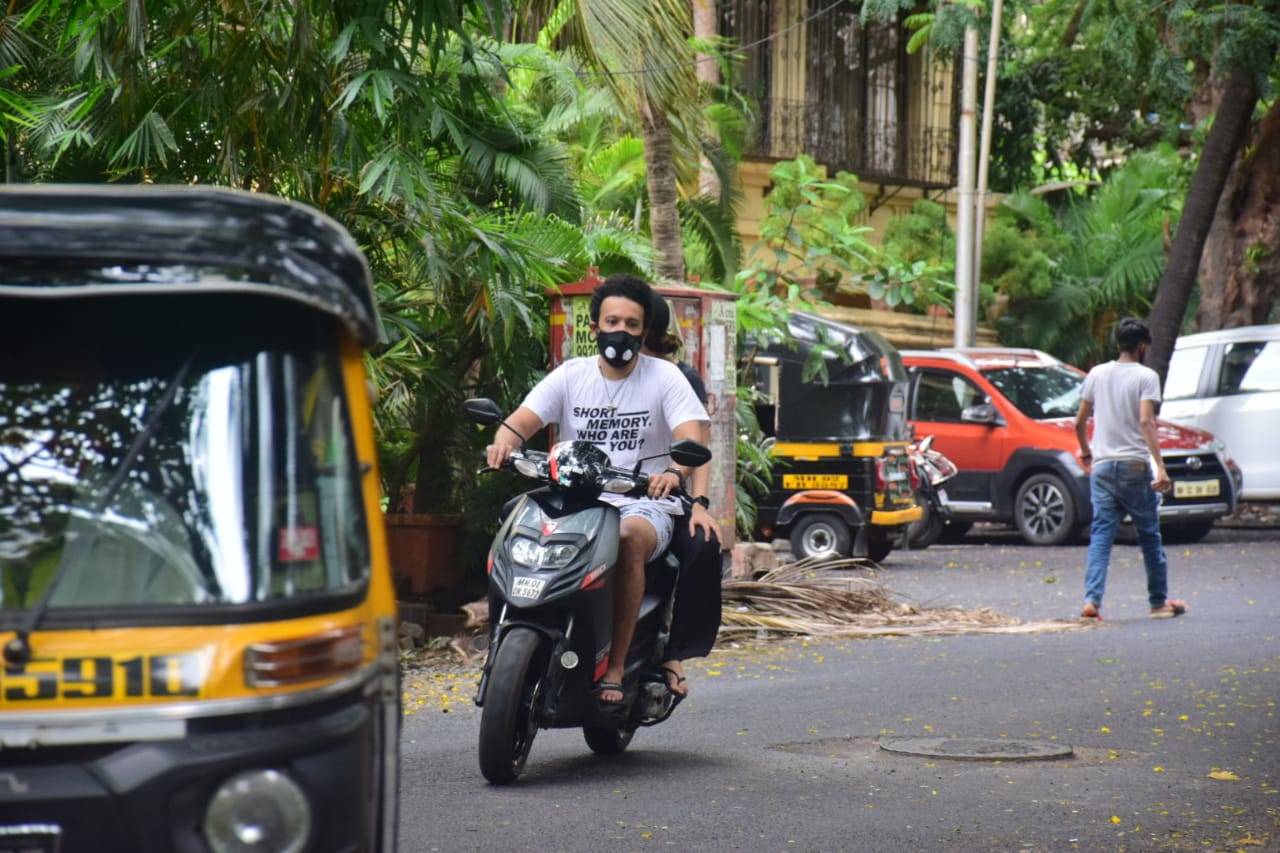 Rohan and Shraddha have reportedly been dating for more two years now. Reports suggest that Shraddha and her photographer beau have been spending a lot of time together but are keeping their relationship under wraps. A few days back, there were rumours that the couple is planning to tie the knot however Shakti Kapoor dismissed the reports.

Meanwhile, on the work front, Shraddha was last seen in ‘Baaghi 3’ with Tiger Shroff, Riteish Deshmukh, Vijay Varma and Ankita Lokhande. She will be seen next in a film with Ranbir Kapoor.