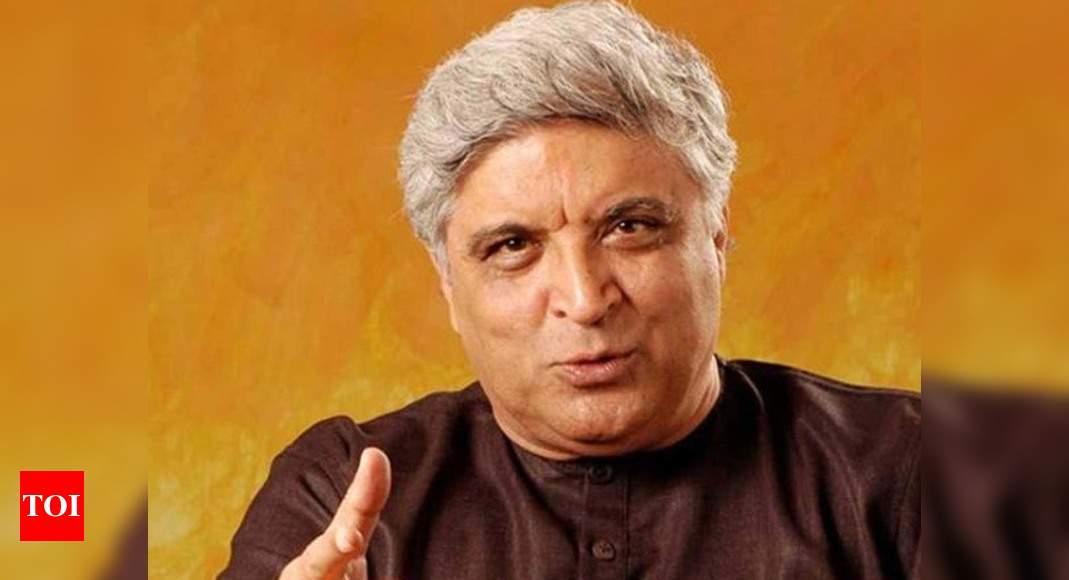 Mumbai: Veteran poet-lyricist and former Rajya Sabha member Javed Akhtar has won the prestigious Richard Dawkins Award 2020. The only Indian to win this award so far, the award is for his “critical thinking, holding religious dogma up to scrutiny, advancing human progress and humanist values. Named after English evolutionary biologist Richard Dawkins who was named the world’s top thinker in a 2013 readers’ poll of the Prospect Magazine. Cognitive psychologist and popular science author Steven Pinker, philosopher and social critic Christopher Hitchens and American comedian and television host Bill Meher are among the recipients of the prestigious award established in 2003. According to Centre for Inquiry (CFI) which gives this annual award,” the recipient will be a distinguished individual from the worlds of science, scholarship, education or entertainment, who publicly proclaims the values of secularism and rationalism, upholding scientific truth wherever it may lead.”

“This is a huge honor,” said noted actor-activist and Akhtar’s wife Shabana Azmi.

“I didn’t expect this award. I didn’t know that they were taking notice of my works,” Akhtar told a news channel. Akhtar whose Twitter profile describes him as “a poet, lyricist, screenwriter, atheist and a die-hard optimist” has championed the cause of secularism and communal harmony. He has been in the crosshairs of the communalists and bigots of all shades and was provided police protection thrice after he received threats from fundamentalists. He fights for rationalism and has received flak from the orthodox clergy for his rational and progressive views.