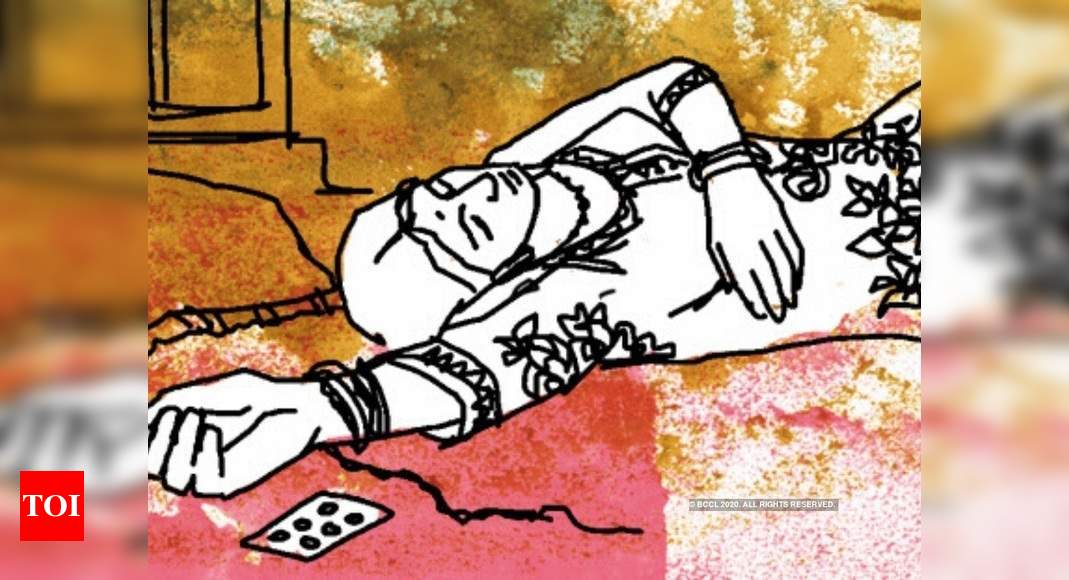 While the tragic news of Bollywood actor Sushant Singh Rajput committing suicide in his Mumbai apartment on 14th June had shaken the entire nation. Now, a 16-year-old popular internet sensation, too left millions of fans shocked by committing suicide today in New Delhi.

Talking about her shocking death, her manager shared that she had recently got a song collaboration about which she was quite happy and this news has left him in a shock as well. While the reason behind her drastic decision to end her life is still unknown, a post-mortem report is still awaited.

While the police have found no suicide note from her house, they have reportedly seized her mobile to investigate into the matter. Meanwhile, reports making rounds on the internet also suggest that some people were threatening her. While social media is flooded with her fans paying tribute to their favourite star, this news has left the entire world of entertainment in a state of shock.