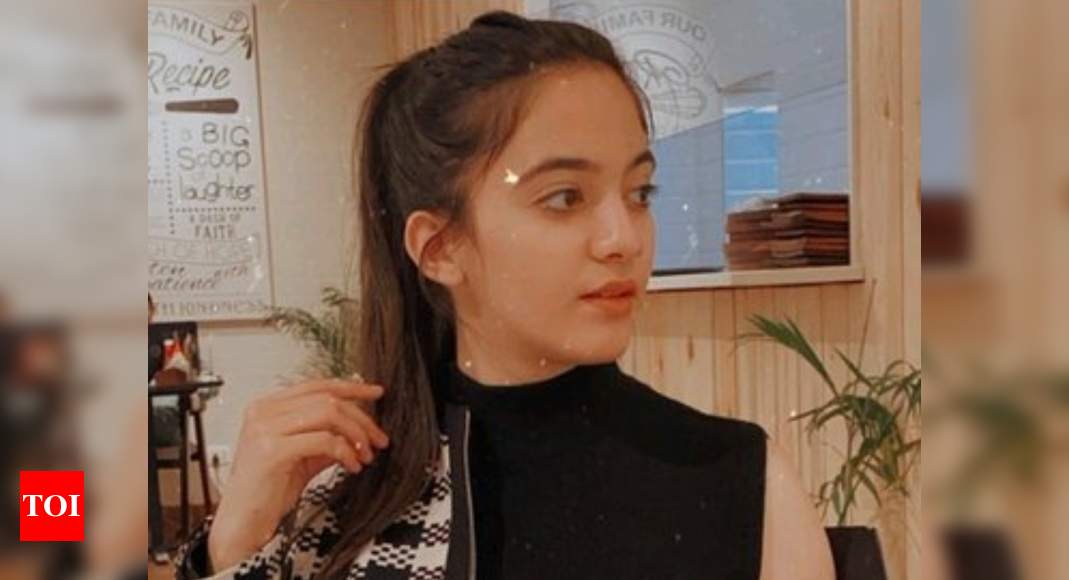 Talking about her shocking death, her manager had recently shared she had recently got a song collaboration about which she was quite happy. And this news seems to have left him in a shock as well. While the reason behind her drastic decision to end her life is still unknown, a postmortem report is still awaited.

While the police have found no suicide note from her house, they have reportedly seized her mobile to investigate into the matter. Meanwhile, reports making rounds on the internet also suggest that some people were threatening her.

While social media is flooded with Siya’s fans paying tribute to their favourite social media star, this news has left the entire world of entertainment in a state of shock.

Again proved, This is a sad generation with Happy faces .. We all have parents, friends so why can’t we just share… https://t.co/yRKxxnKlSB

I Just want to say that I also hate tiktok and tiktokers.And I have never installed Tiktok in my phone.Those who… https://t.co/nx75Dx1HHr