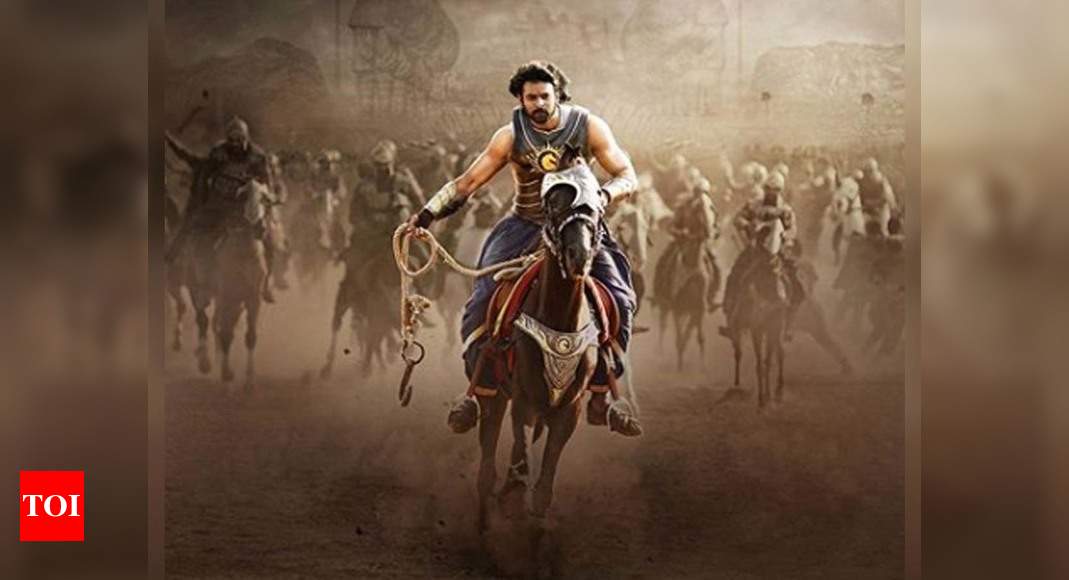 S S Rajamouli’s ‘Baahubali: The Beginning’ received an overwhelming response from all over the country. ‘Why Katappa Killed Baahubali?’ was the question, everyone asking after watching the film. And now, as the film completed five years since the release, Prabhas aka Baahubali got a bit nostalgic.

Celebrating the anniversary of the masterpiece helmed by Rajamouli, Prabhas shared a still from the movie where he can be seen riding a horse. He captioned the post, “Here’s to the team that created magic! Celebrating #5YearsOfBaahubali The Beginning.❤️” In his next post, the south star uploaded a video of the film and expressed his feelings with a caption which read, “Baahubali: The Beginning… Feeling nostalgic😉 @kyarlagadda17

Check out the posts here:

Meanwhile, the film starred Rana Daggubati, Tamannah Bhatia, Ramya Krishnan, Anushka Shetty, Sathyaraj and Nassar alongside Prabhas. The film went on to break box office records as the moviegoers poured in love for the flick.