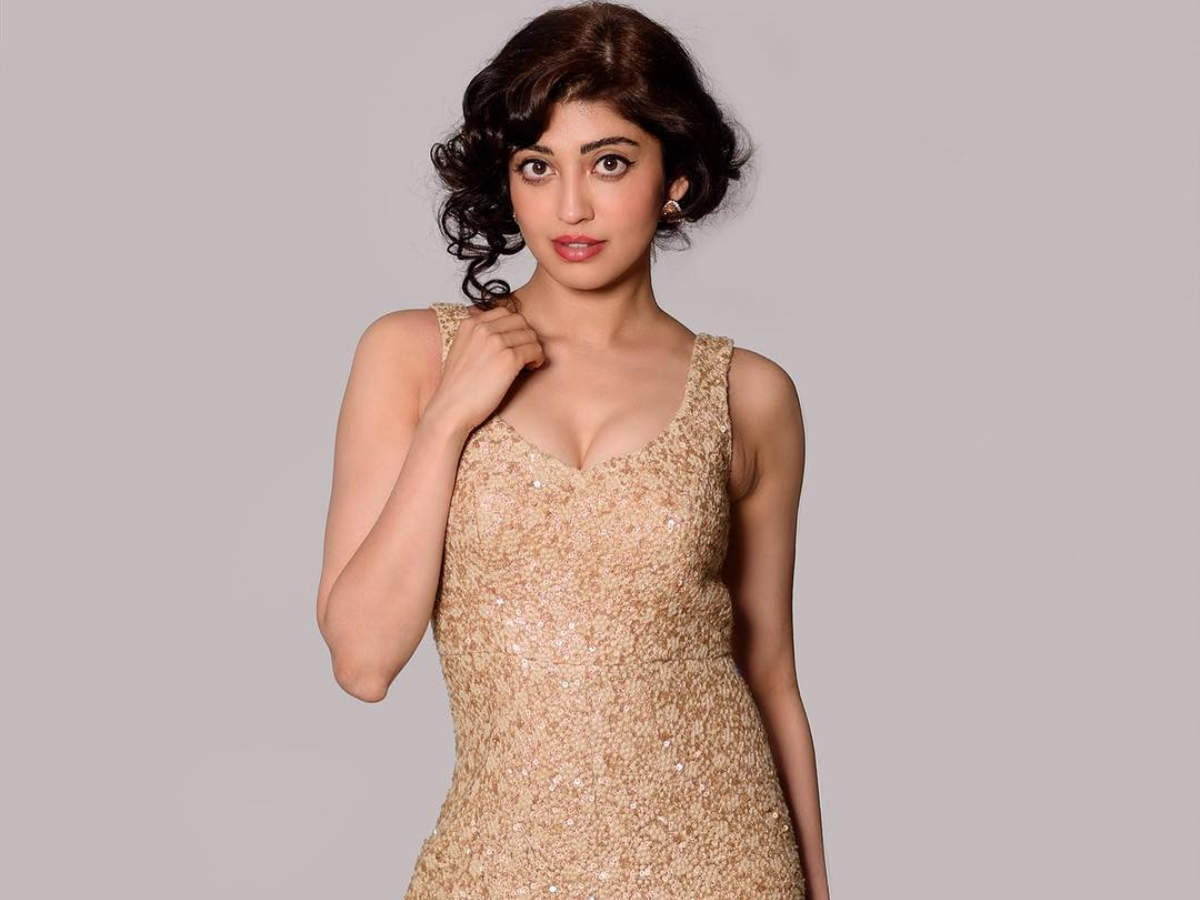 Pranitha Subhash who has already acted in Kannada, Telugu and Tamil films and garnered huge fandom for her charming face and ace acting skills. She has her reasonably eventful and successful career so far. The gorgeous actress has starred in quite a few popular films and appeared alongside several big stars that helped her become a force to be reckoned with. Pranitha has worked in more than 20 films since her debut in 2010. She keeps sharing her beautiful photos on Instagram, which break the internet. Here’re some of her charming pictures from Instagram.