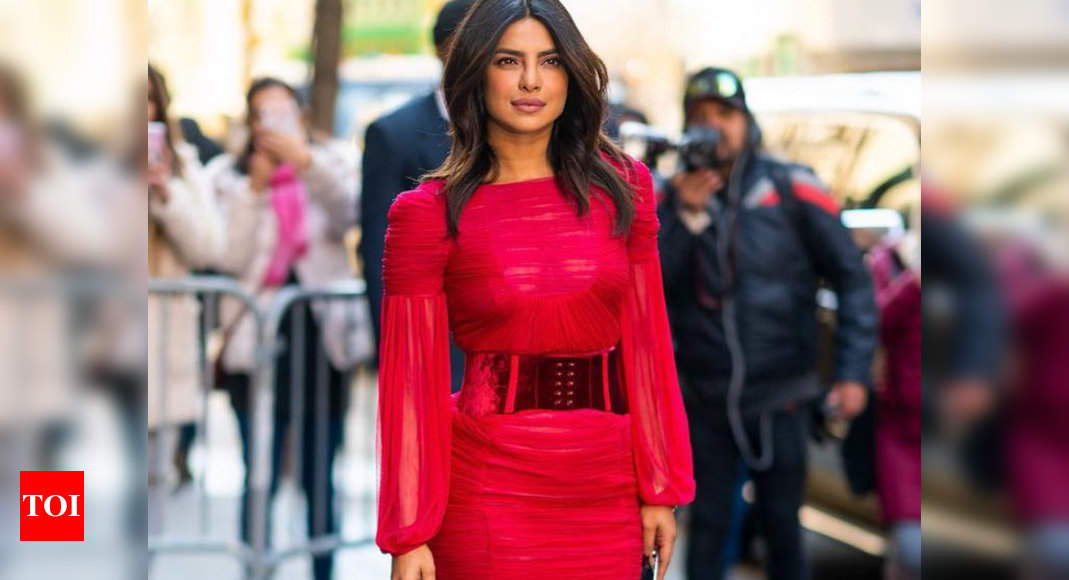 As members of the LGBTQIA+ community celebrate Pride month around the world, actress Priyanka Chopra sent out an important message while sharing her definition of ‘love’.

Taking to her social media handle, the star posted a picture that aptly defines all the things that ‘Love’ is, to her. Sharing the beautiful post, she captioned it saying, “I stand for love. Happy #Pride!”

Priyanka, who recently raised her voice demanding justice for George Floyd, raised her voice against alleged police brutality that lead to the demise of Jayaraj and his son Bennicks, in Tuticorin. Taking to her Twitter handle, the actress shared her shock and anger on the matter.

Calling for justice for the two men, she said, “Reeling from what I am feeling. Absolutely stunned, sad and angry. No human being deserves such brutality whatever be the crime. The guilty must not be allowed to go unpunished. We need facts. I can’t even begin to imagine what the family must be going through. Sending strength and prayers. We need to use our collective voices to seek #JusticeForJayarajandBennicks.”

On the work front, Priyanka has made it clear in her social media posts that she can’t wait to head back to the film sets. Although she has not yet announced her next Bollywood film, the actress has a couple of American projects lined up.