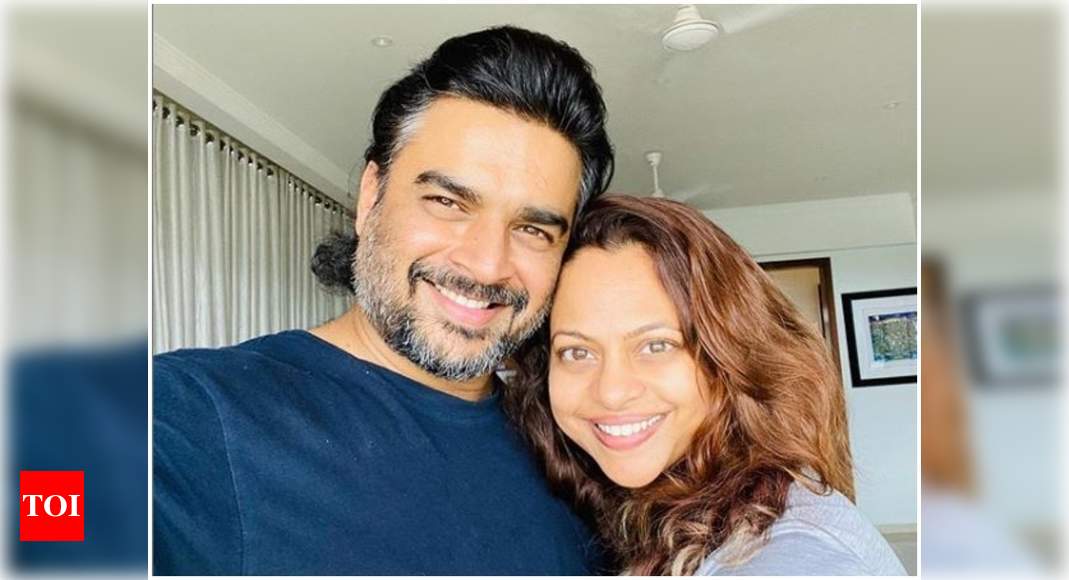 Charismatic actor R Madhavan, who recently celebrated his birthday at home with his family and also connected with his fans via social media, recently took to Instagram to pen a heartfelt message to his wife Sarita on their 21st wedding anniversary.

The ‘Tanu Weds Manu’ actor shared a beautiful selfie with Sarita and wrote, “When every thing I want to think and say about how fortunate I am to have you as my soulmate, is inadequate Sarita. ❤️❤️❤️😘😘😘😘❤️❤️❤️❤️❤️❤️❤️😘😘😘😘❤️❤️❤️❤️Happy Anniversary my L❤️VE. I can’t thank god enough.” Check out his post here:

Meanwhile, Madhavan upcoming film ‘Rocketry: The Nambi Effect’ will see the talented actor step into the shoes of ISRO scientist Nambi Narayanan. Not only that but Shah Rukh Khan to have a cameo.

According to the latest report in Mumbai Mirror, Shah Rukh Khan will be seen as a journalist in Madhavan’s film. The role might be small but is very crucial in the film he will be seen interviewing Madhavan’s character in the film takes us through the protagonist’s journey in the past.