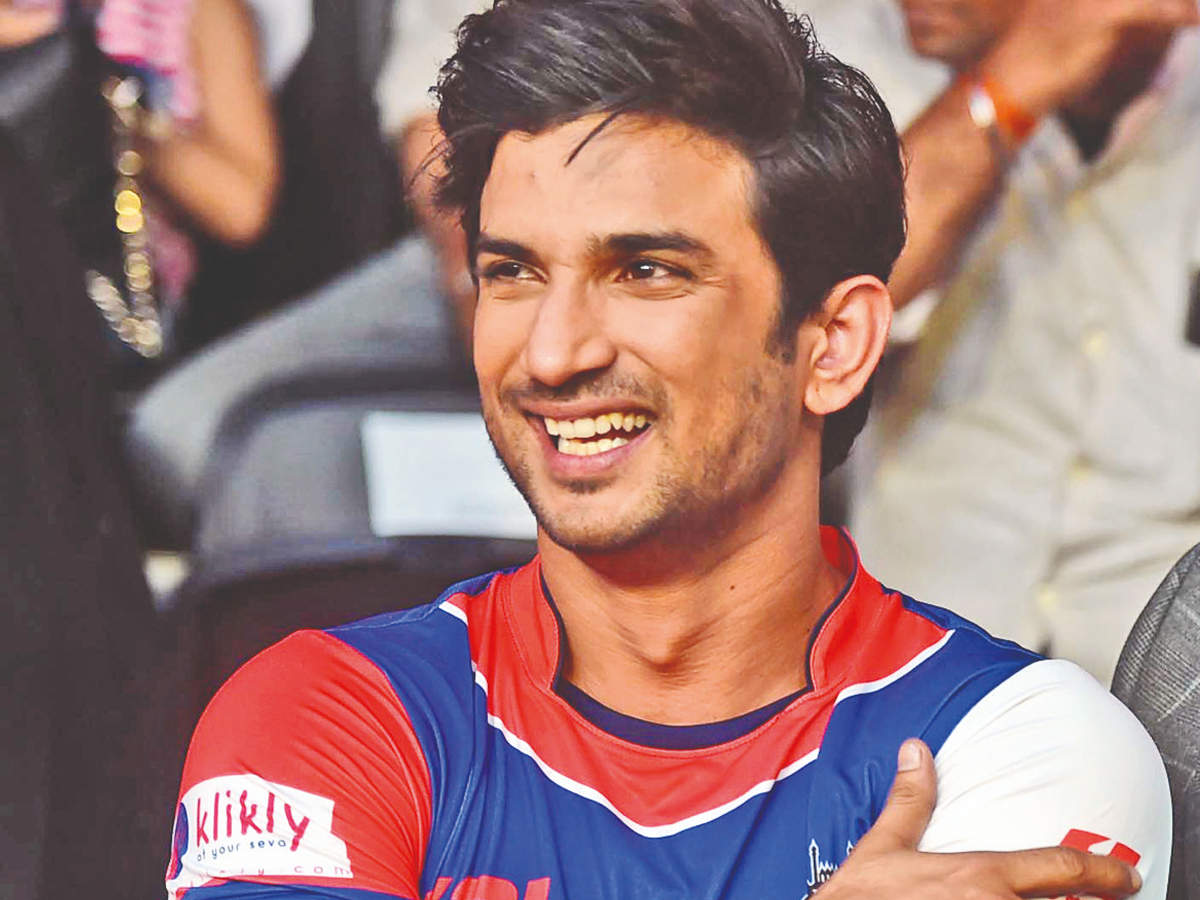 Sanjay Leela Bhansali had reportedly approached Sushant Singh Rajput to play the lead in his romantic drama ‘Goliyon Ki Raasleela – Ram Leela’ and they could not collaborate due to date issues. After Sushant’s demise, a source had informed ETime that SLB had offered Sushant four films, all of which did not work out, “Sushant Singh Rajput and Sanjay Leela Bhansali were quite fond of each other as well as their work. In fact, not once but 4 times working together was on the cards for them, SLB had offered him 4 films, but due to date issues, things didn’t materialise.”