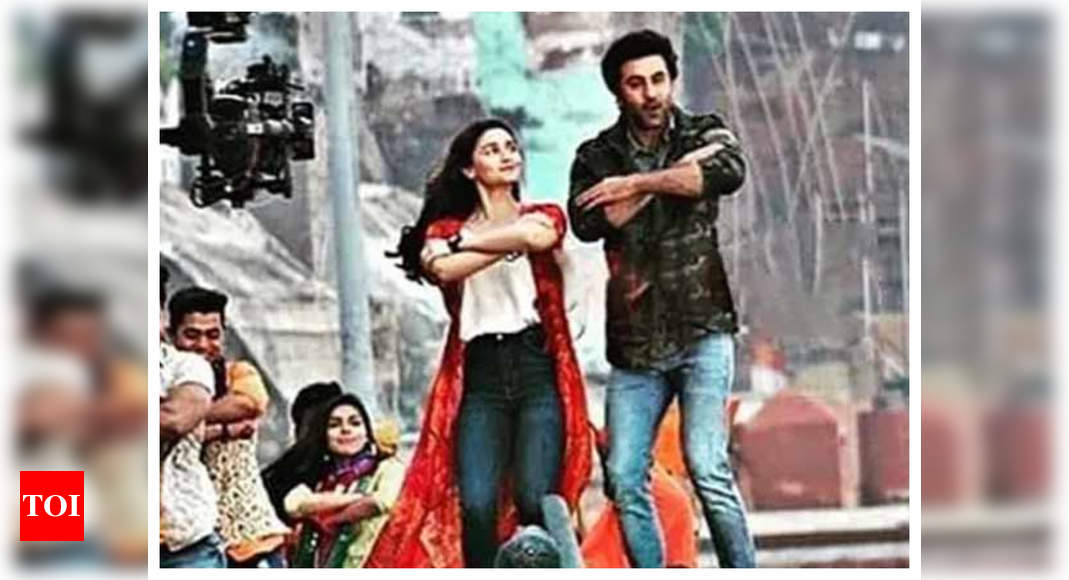 Ayan Mukerji’s ‘Brahmastra’ starring Ranbir Kapoor and Alia Bhatt is one of the most awaited films of the year. While the film is slated to hit the theatres on December 4 this year, there are still 26 days of shooting left and the filmmaker is planning to resume the shoot from October onwards.

According to a report in a news portal, if the crisis is relatively under control and things go as planned then the makers are planning to go back on floors in October. According to the report, Ayan has broken down the shifts into two shifts – 9 am to 2 pm, followed by another from 4 pm to 9 pm. The report also added that there will be two separate minimal crews for the stints, with each unit adhering to on-set safety guidelines.

The makers want to wrap up the shoot latest by December. Currently, regulations bar artistes aged over 65 years from shooting. However, the makers are hoping the decision will be reversed in the weeks to come, thus enabling Amitabh Bachchan to join them.

In his previous schedule, Ranbir had reportedly shot the crucial action scenes with WWE wrestler Saurav Gurjar. He will now reportedly turn his attention to the talkie portions with Amitabh Bachchan, Alia Bhatt and Mouni Roy.

This will be the first time that lovebirds Alia Bhatt and Ranbir Kapoor will be seen sharing screen space in the movie. The fantasy drama will also star Amitabh Bachchan, Dimple Kapadia, Nagarjuna Akkineni and Mouni Roy in key roles.