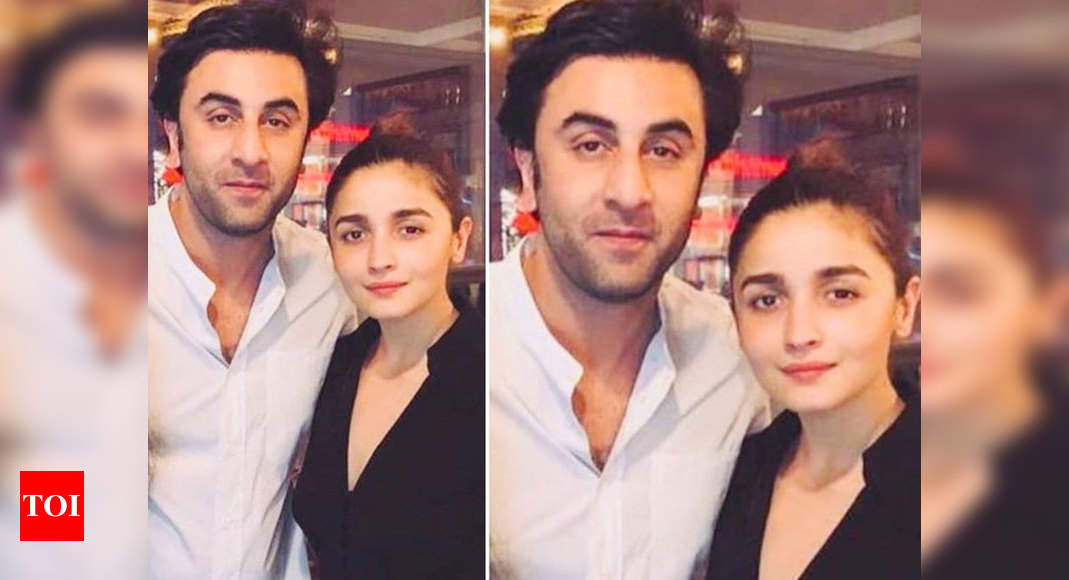 Flashback Friday brought with it this adorable unseen photo of Ranbir Kapoor joined at the hip with his lady love Alia Bhatt as they posed together for a photo.

The click that has been doing the rounds on social media sees the cuties putting on their best smiles of the cameras as they perfectly contrasted in shades of black and white.

While the lockdown was imposed, the couple reportedly chose to turn quarantine partners and spend this free time together. With unlock 1.0 currently underway, the actors are expected to head back to work and resume their film commitments.

Alia and Ranbir will be seen together for the first time on the big screen in Ayan Mukerji’s upcoming sci-fi drama ‘Brahmastra’. According to the latest reports, the first glimpse of the film will be unveiled in August ahead of its scheduled December 2020 release.

Meanwhile, Alia has a long list of films set to roll out including Sanjay Leela Bhansali’s ‘Gangubai Kathiawadi’ and Karan Johar’s ‘Takht’. Ranbir, on the other hand, has his own lineup of interesting films.