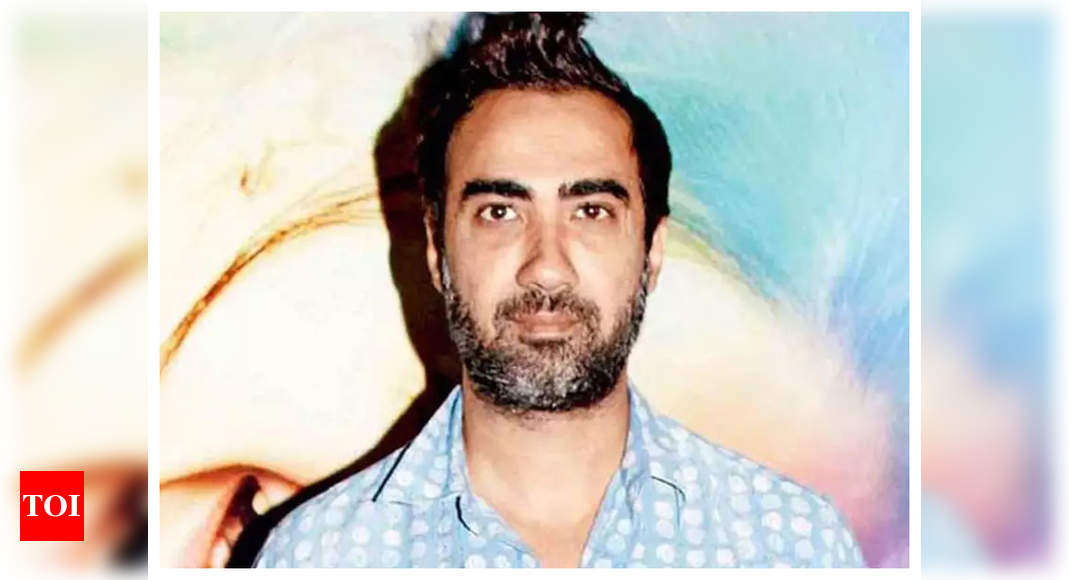 Ranvir Shorey has been one actor in Bollywood who has never shied away from stating his opinions. He has been talking about the prevailing nepotism in Bollywood of late. He recently conducted a Q&A session on twitter where he answered questions from his fans.
When the actor was asked why he doesn’t appear in more films, he replied in Hindi by saying that for him to do more films, he has to be first offered good films. He added that his search for the same is on.

When another fan asked if the problem lies in his surname, he replied by saying, ‘Sahi Jawab’

After the death of his ‘Sonchiriya’ co-star Sushant Singh Rajput, Ranvir had opened up about the widespread nepotism in Bollywood in a series of tweets. This actually unfolded on a popular Bollywood awards show,” Ranvir wrote. “A star kid is co-hosting the show. They announce the next category – Best Actor. The nominees are played out, and the star kid is one of the nominees. Surprise-surprise! To present the award, the hosts invite two esteemed film personalities, who happen to be the star kid’s parents. What a sweet coincidence! The presenters open the envelope and announce the winner to be – drumroll please! – the star kid, of course! What a Kodak family moment! The star kid walks from the host’s dias to accept the award and makes a short thank you speech and heads back to hosting the rest of the show like business as usual. This is how mainstream Bollywood is a family. – The End’

A fan went on to ask him why he hasn’t been awarded for his performances so far. Replying to the same, he said, “I’m invisible to awards. And impervious.” He also added, “the Godfathers would like to see me eat dirt.”

Au contraire, the Godfathers would like to see me eat dirt. https://t.co/URgjO43h0h