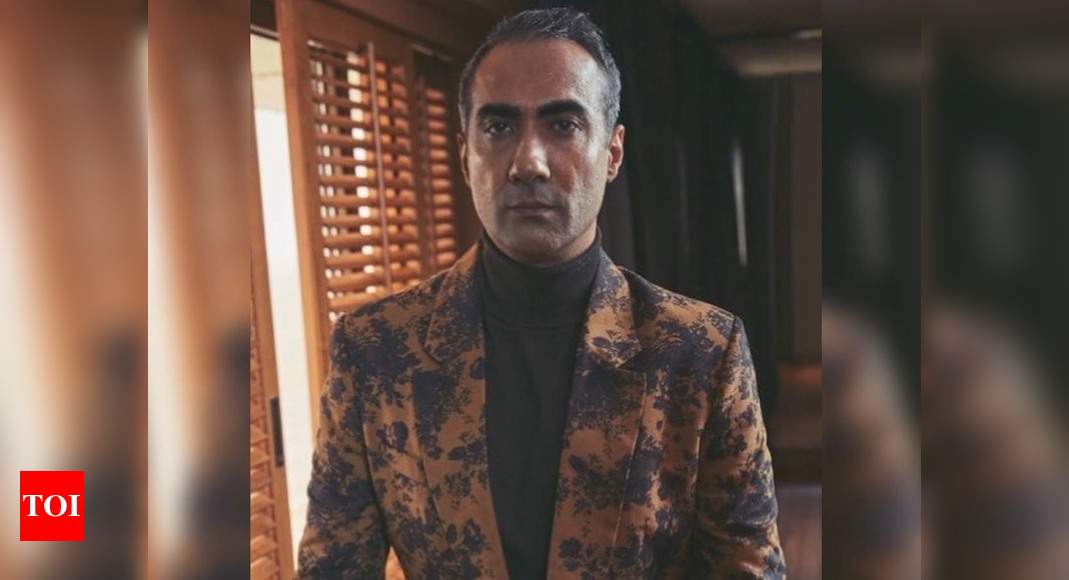 Bollywood actor Ranvir Shorey has revealed that he used to “drink a lot more” in his youth but was not an alcoholic. The actor was interacting with netizens on Twitter on Wednesday when he made the confession.

During the interactive session #askranvir, a user asked: “Is it true that you are an alcoholic like many news reports stated earlier? #askranvir”.

“I used to drink a lot more when I was younger, but never enough to be called an alcoholic,” replied the actor.

Replying to another user who asked for his favourite type of alcohol, Ranvir wrote: “I stick to beer and wine, mostly.”

Not just about his alcohol preferences, the actor also answered several other interesting questions.

Revealing how he prepared for his character of Dominic D’Souza in the film ‘Traffic Signal’, Ranvir shared: “I kept myself sleep deprived to play the part of Dominic, the drug addict.”

When asked who is his favourite actor among the current lot, Ranvir replied: “That’s a tough question, with so many good actors on the scene right now. But I have to say I look up to @BajpayeeManoj. He is amazing.”

Quizzed on his debut film, Ranvir shared: ” ‘Ek Chhoti Si Love Story’, directed by Shashilal Nair. I played the lover. I like to call it my baptism by fire.”

A user wrote: “While you’ve achieved such a feat, as you reflect back what do you think you could have done better?”

To this the actor replied: “I don’t think I’ve achieved much, and I think I could do everything better if I had another chance at it!”

On the work front, Ranvir was last seen alongside the late Irrfan Khan in ‘Angrezi Medium‘.

His next film is director Rajesh Krishnan‘s comedy drama ‘Lootcase’, where he features alongside Kunal Kemmu, Rasika Dugal and Vijay Raaz.