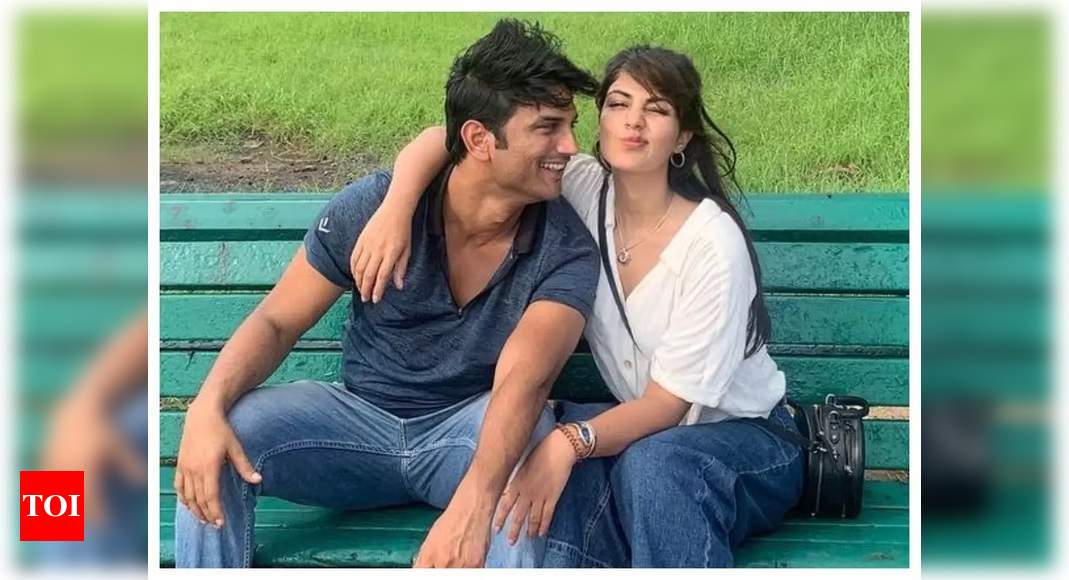 Sushant Singh Rajput, who committed suicide in his Mumbai apartment on Sunday, left the entire nation shocked. While the post mortem report stated that the actor had died due to hanging, the police have continued with their investigation.

Rhea Chakraborty, who was interrogated by the police for nearly 9 hours yesterday, not only disclosed that Sushant had been suffering from depression since the past few months but also shared proof of his treatment. But that was not all, as she also revealed that he had refused the medication and turned towards yoga and meditation.

Rhea, who was rumoured to be in a relationship with Sushant, allegedly also confirmed their relationship and also revealed that they were living together during the lockdown but had left the apartment after a fight. Not only that but the actress is also reported to have agreed to the rumours of their marriage which have been making rounds on the internet.

Talking about professional commitments, Rhea has reportedly also revealed to the police that she and Sushant were in talks about another project together apart from Rumi Jaffrey’s next.

While the tragic demise of Sushant has created an uproar on social media, several big names from the industry are being called responsible for Sushant’s boycott from the industry. Not only that but a case has also been registered against Karan Johar, Ekta Kapoor and many others.