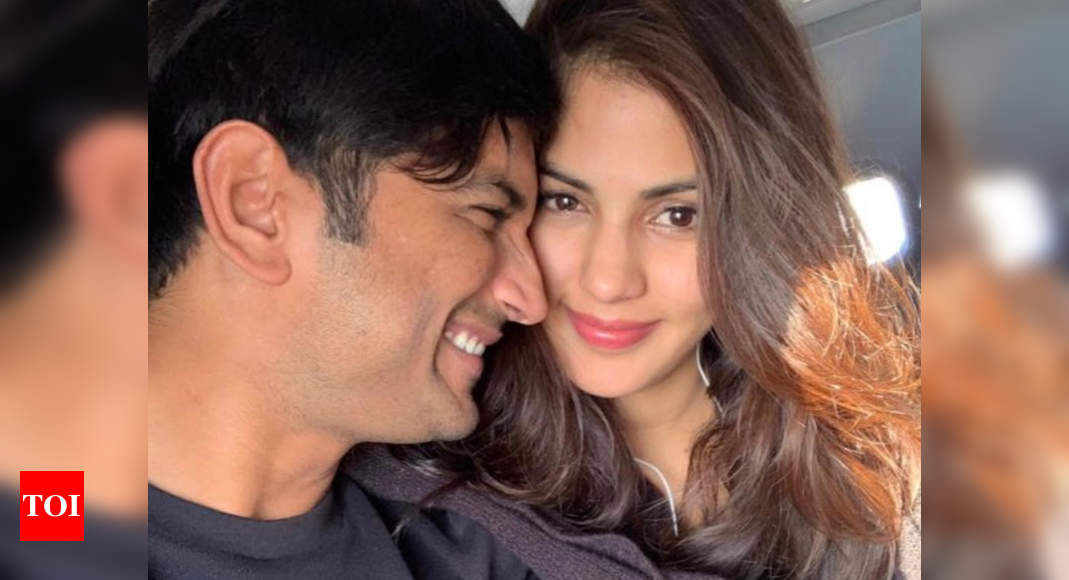 July 14 marks the one month anniversary of Sushant Singh Rajput passing away. While the entire industry has mourned the loss of the actor, his alleged girlfriend, Rhea Chakraborty has kept feelings private. However, in what might be the first-ever glimpse of what Rhea is going through and what she feels for her loss, the actress shared a beautiful moment of her with Sushant. 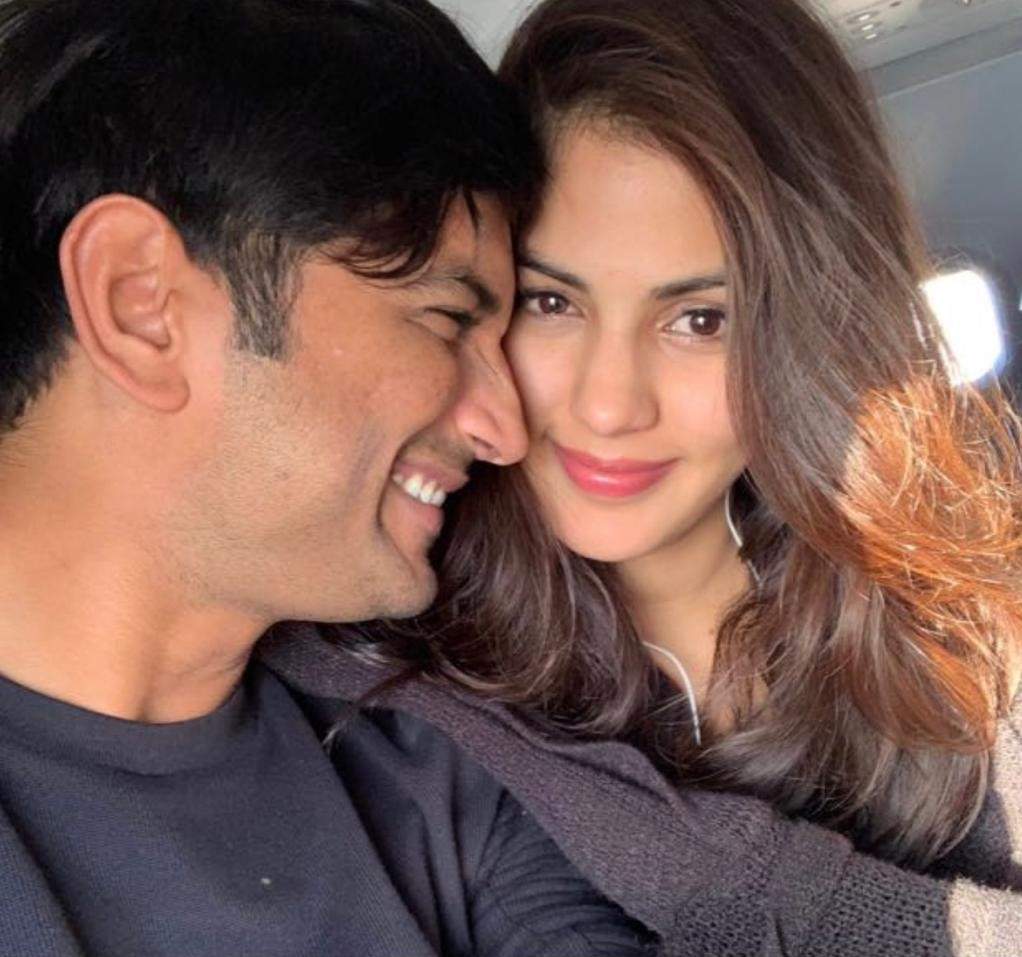 The photo which was shared by a source close to Rhea has her looking into the camera while Sushant is in a candid mood.

Meanwhile, the Mumbai police continue to probe the death case of Sushant Singh Rajput and have already recorded official statements of several people, including the actor’s rumoured girlfriend, Rhea Chakraborty.