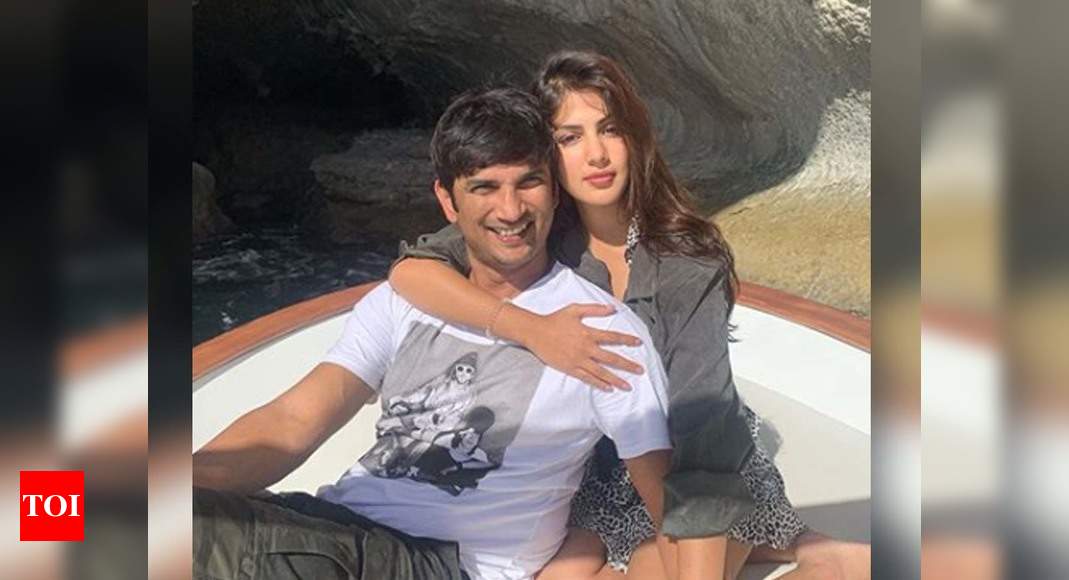 After Sushant Singh Rajput‘s father filed FIR in Patna accusing Rhea Chakraborty of abetting the actor to commit suicide, a four-member team of Bihar Police arrived in Mumbai to look into the case which is currently being investigated by the Mumbai Police.

Soon, Rhea filed a petition at Supreme court where she asked for the transfer of the case to Mumbai Police. And now, Times Now has accessed the petition filed by the actress and asked the case to be probe by the Mumbai Police as it is in their jurisdiction.

In the petition, the actress even stated that the Bihar Police’s action reeks of malice.

The actress also revealed that she was living with Sushant and moved to her temporary house in Santacruz, on 8th of July. She also added that the late actor was suffering from depression. In the petition, Rhea also added that she has no role in SSR’s death.

#SushantMysteryDeepens | In the petition filed at the SC, Rhea Chakraborty’s (@Tweet2Rhea) claims that Sushant Sing… https://t.co/AZIdyNelmN