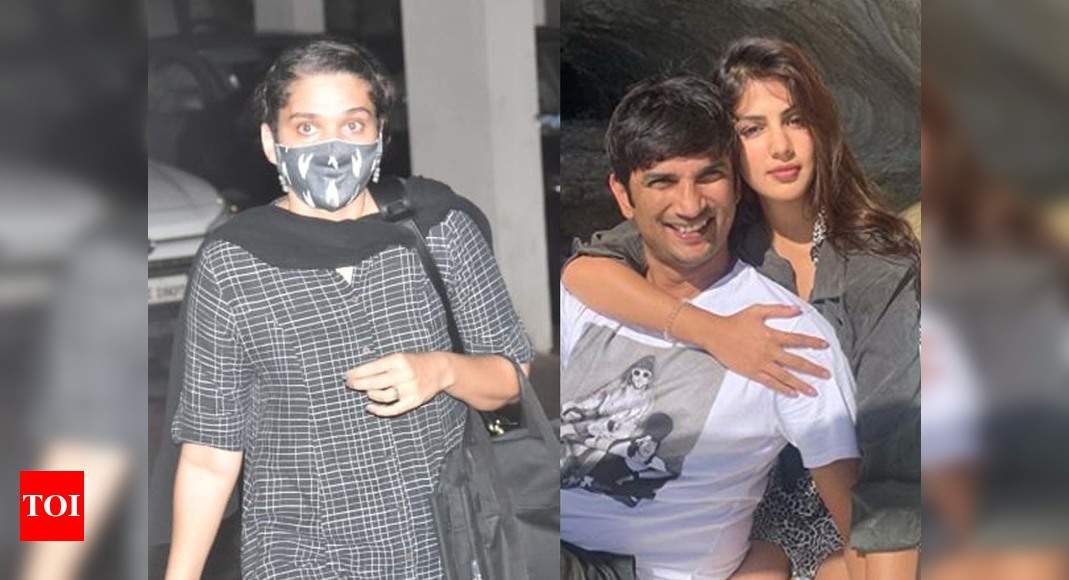 Sushant Singh Rajput’s father recently filed an FIR at Rajiv Nagar police station in Patna alleging Rhea of cheating for financial gains and abetting the actor to commit suicide. The actress has been booked on charges of unlawful confinement and abetment of suicide in Sushant Singh Rajput‘s death case.

Now, on Tuesday, Rhea’s lawyer Anandini Fernandes was snapped as she arrived at the actress’ residence in Mumbai. Check out the pictures here: 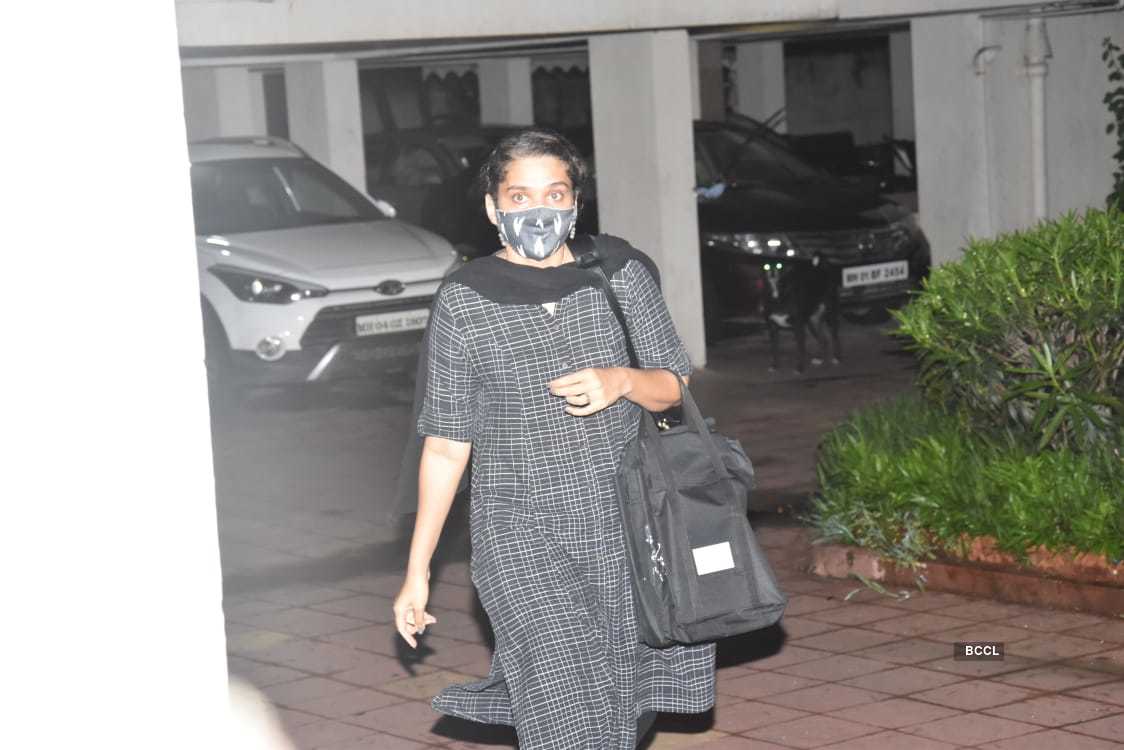 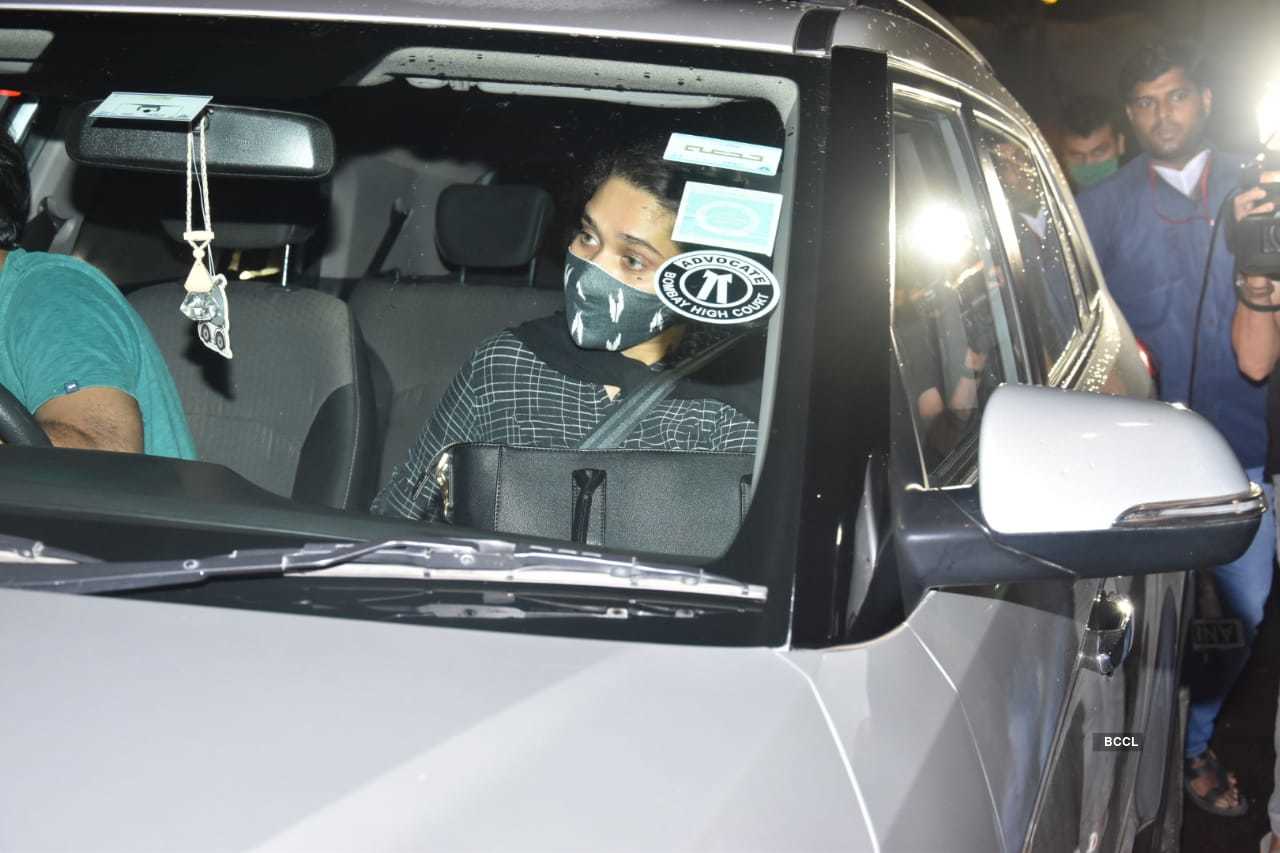 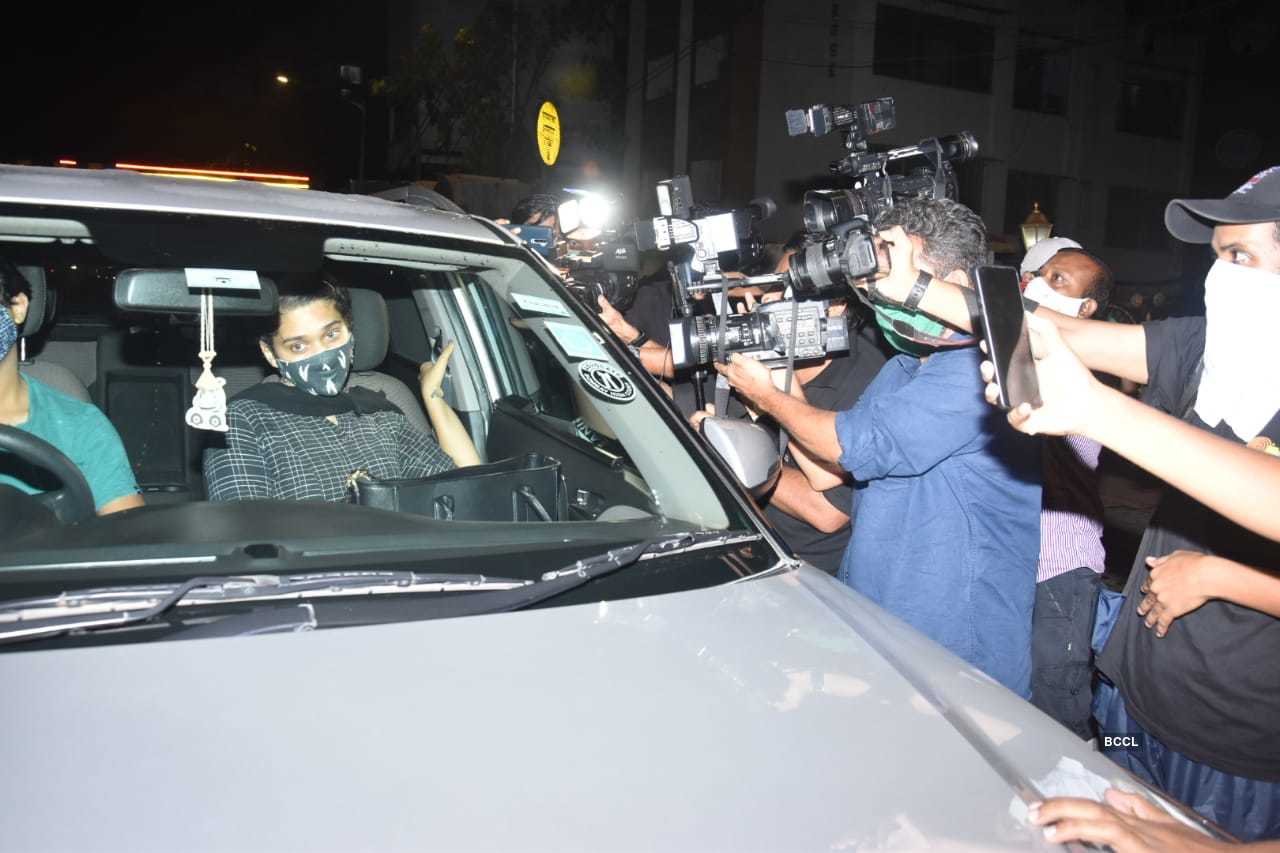 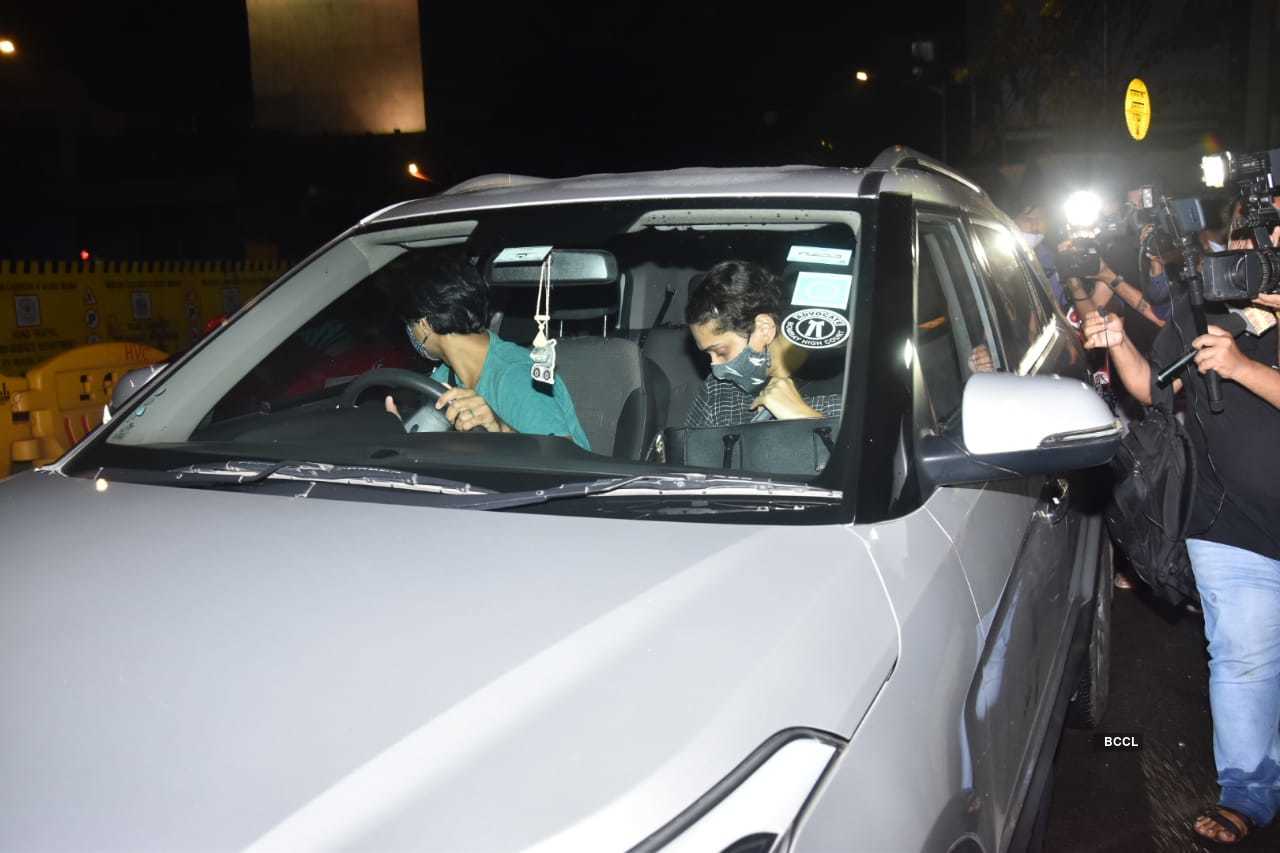 Sushant passed away on June 14 at his Bandra residence. Currently, the Mumbai Police is investigating the case and several big-wigs of Bollywood like Aditya Chopra, Sanjay Leela Bhansali, Apoorva Mehta and Mahesh Bhatt have recorded their statement with the cops.

On the other hand, SSR’s fans have been demanding a CBI enquiry of the case for a long time now.

Recently, Rhea had requested Union Home Minister Amit Shah for a CBI inquiry into Sushant’s untimely demise. Sharing a picture of the late actor, she wrote, “Respected @amitshahofficial sir, I’m Sushant Singh Rajput’s girlfriend Rhea Chakraborty, it is now over a month since his sudden demise. I have complete faith in the government, however, in the interest of justice, I request you with folded hands to initiate a CBI enquiry into this matter. I only want to understand what pressures prompted Sushant to take this step.”