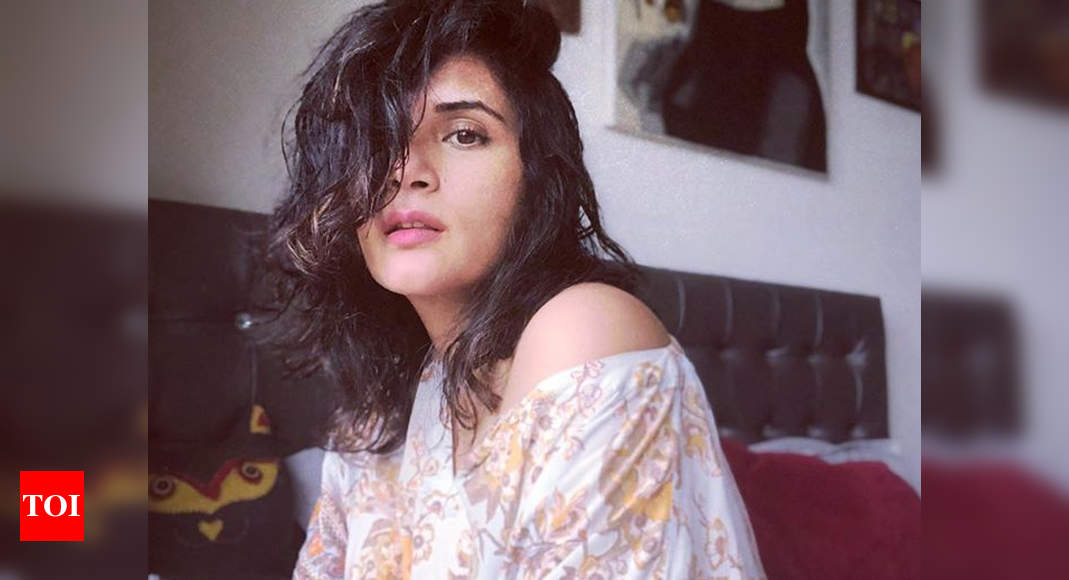 Richa Chadha enjoys massive following on social media and her Twitter account has close to four lakh followers. However, limiting her access to fans on Twitter, Richa made her account private. And hence forth only those followers will be able to see Richa’s posts, who have been approved by the actress on Twitter.

The ‘Fukrey’ actress apparently made this decision after being bothered about the amount of time she spent on Twitter. Richa had posted a screenshot of the ‘screen time’ which stated that she spent more than nine hours glued to the micro blogging site. “Am making my account private. It’s not because this platform is toxic (the world is toxic Tbh ab kya karein). I am here to help, support, amplify, crack a joke only, but I have a deadline and this mindless scrolling takes too much time ,” Richa had shared in a Tweet.

Ahead of lockdown, Richa Chadha was planning her wedding with beau Ali Fazal. However their marriage had to be postponed due to the pandemic and the couple is not planning to tie the knot towards the end of 2020.