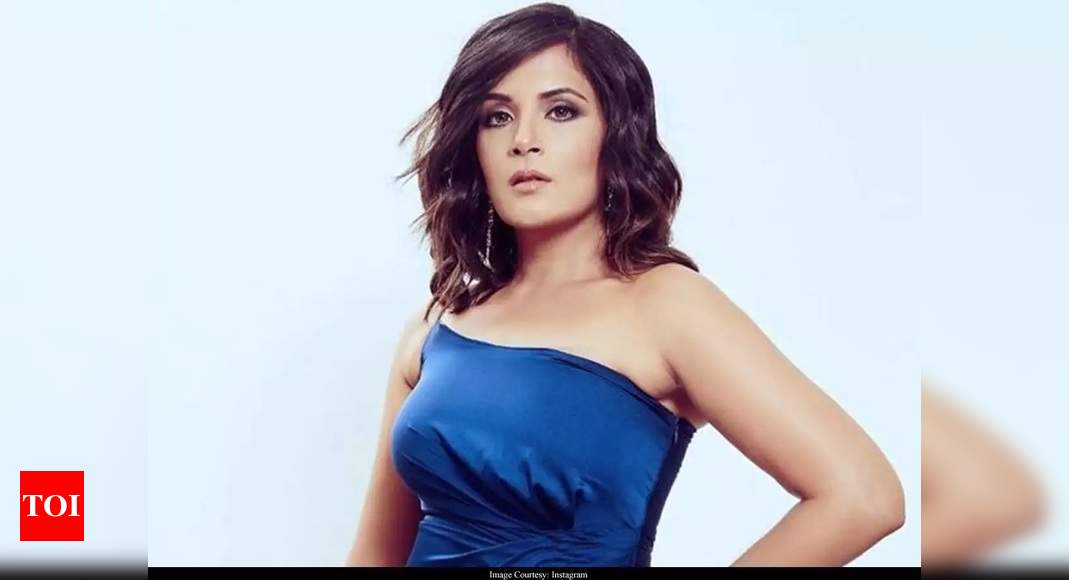 Bollywood actor Sushant Singh Rajput, who committed suicide on 14th June in his Mumbai apartment was suffering from depression. While his family, close friends and fans are still mourning the loss of the ‘Raabta’ actor, the debate of mental health has grabbed everyone’s attention.

Taking to social media, actress Richa Chadha has now penned an apology for a joke about someone being bipolar that she had made last year. She wrote, “I think last year I made a joke about someone being ‘bipolar’.The joke was borne out of a petulant desire to seem witty in even less than 280 characters. As I am now only beginning to grasp what #mentalhealth means, I just want to apologise and couldn’t have said this sooner!”

I think last year I made a joke about someone being ‘bipolar’.The joke was borne out of a petulant desire to seem w… https://t.co/wz8xOf8wtV

On the personal front, Richa and beau Ali Fazal, who had planned for a monsoon wedding, had to postpone their marriage due to the ongoing pandemic. Meanwhile, the couple has been winning over the internet with their adorable chemistry.

Richa, who is known for her stellar performances in films like ‘Gangs of Wasseypur’, ‘Fukrey’ and many others is reported to be working on her next project titled as ‘Bholi Punjaban’.