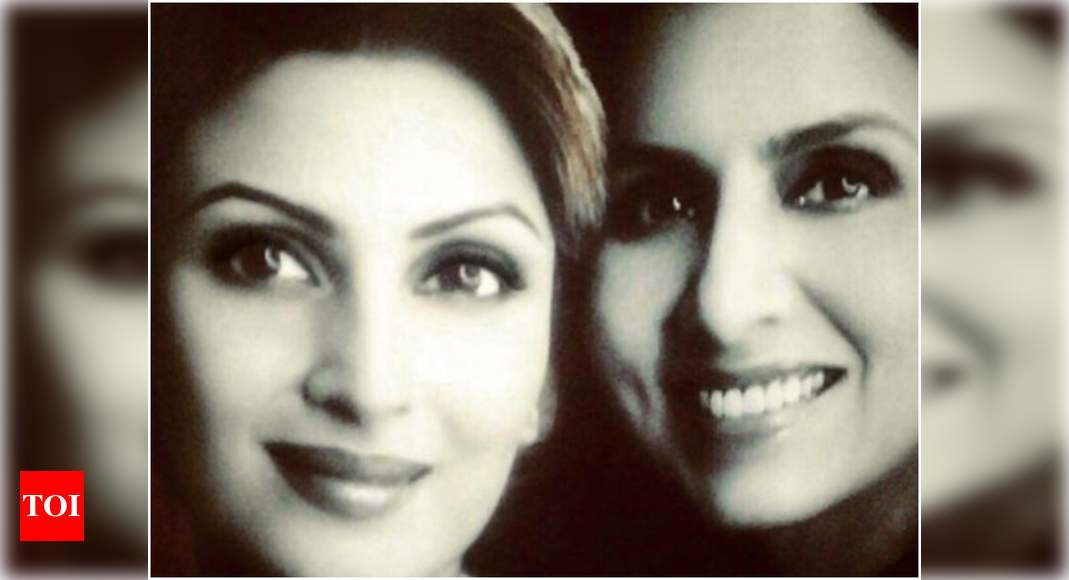 Riddhima Kapoor Sahni has stood like a strong pillar by her mother Neetu Kapoor‘s since the day she has arrived in Mumbai post her father Rishi Kapoor‘s demise. The veteran actor passed away on 30th April, after a two-year-long battle with cancer.

The mother-daughter duo, who were recently snapped outside a clinic in the city by the paparazzi, have been winning several hearts with their bond. Riddhima has been trying to cheer up her mother and has been engaging her in various different activities like board games and even getting a haircut done from her.

Meanwhile, the 39-year-old entrepreneur recently took to social media to share an adorable throwback picture with her mother. Not only that but Riddhima also shared a glimpse of Neetu’s birthday preparation which seem to be in full swing. Check out her posts here: 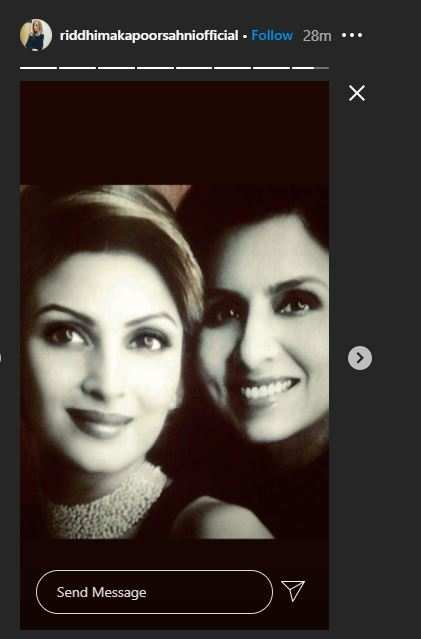 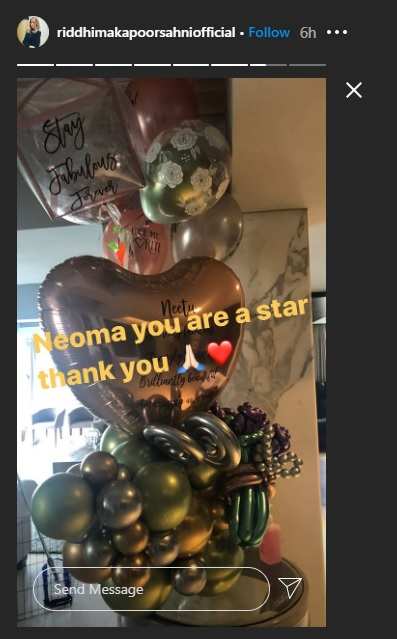 Ranbir and his girlfriend Alia had also joined Riddhima and Neetu for a dinner night at home along with Shaheen Bhatt. Riddhima had even taken to social media to share selfies from the epic night as well.