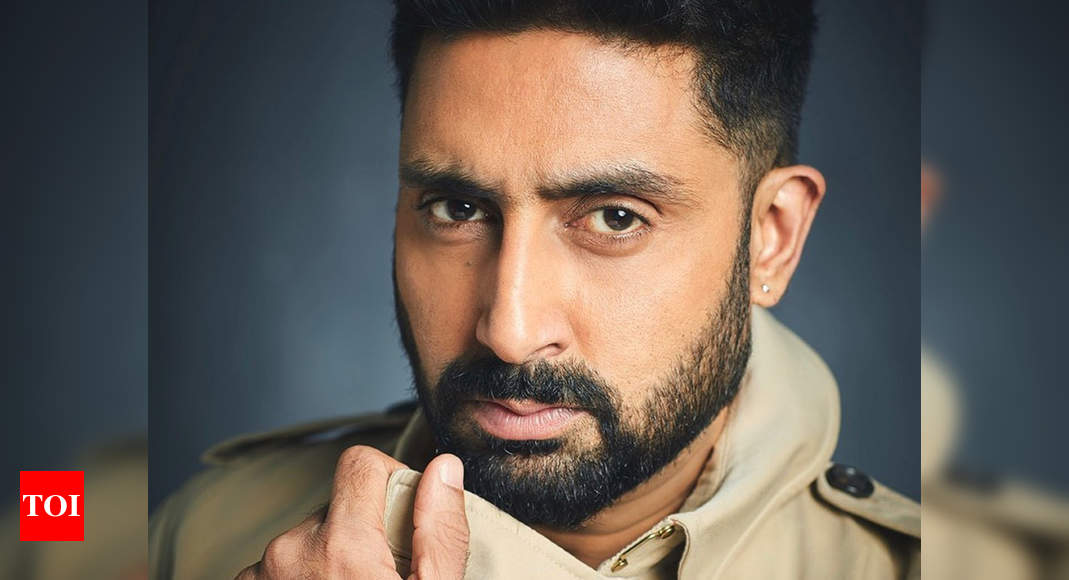 As actor Abhishek Bachchan continues to post for his series ‘#Roadto20’ on Instagram for completing 20 successful years in the Bollywood industry, he dropped detailed information on his 2011 films. Talking about his two films from the year 2011, ‘Game’ and ‘Dum Maro Dum’ Abhishek mentioned Bipasha Basu, his co-star from ‘Dum Maro Dum’ who was actually the first actress he ever faced on camera in 1998, two years before his debut film ‘Refugee’ opposite Kareena Kapoor Khan.

The actor wrote in his latest post, “ Not many know, Bipasha was the first actor I ever faced the movie camera with. We had both screen tested together for JP saab. Kamaalistan studious in the year 1998. That was for a different film/script. We’ve remained dear friends since.”

In the professional front, Abhishek recently made his digital debut in a crime series. He is also going to appear next in ‘Ludo’, ‘The Big Bull’ and ‘Bob Biswas.’