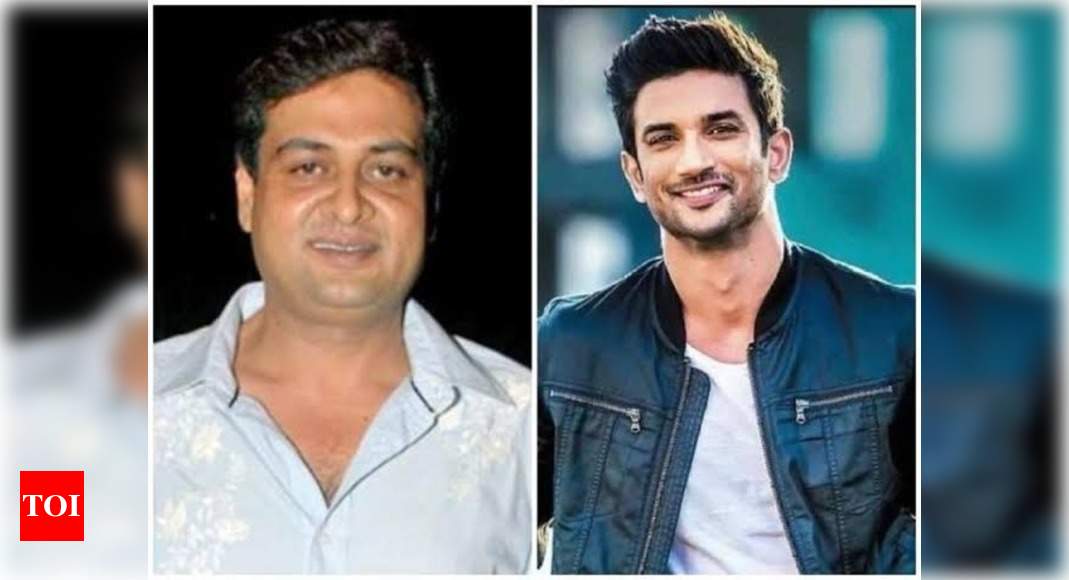 Writer-director Rumy Jafry was among those who were summoned by the Mumbai Police for questioning in the Sushant Singh Rajput suicide case. The filmmaker, who was in talks with Sushant and Rhea Chakraborty to star together in a romcom, recorded his statement at Bandra Police Station on Thursday.

Rumy told us, “I went there at 3pm and left at 7pm. It took a long time because they questioned me about everything in detail.” He added, “From the romcom I was planning with Sushant to his mental health, the police questioned me about everything. I had all details and dates in place about the first time that I met Sushant, when and where we had the narration of the script and more such information. They asked me everything — how the project was planned, who was producing it, how many times we met and discussed the project and whether the meetings happened at my home or at Sushant’s place. I was also asked about his mental health. I spoke truthfully about whatever I knew. I expected I’d be called anytime as I was doing a film with him. Agar sab theek hota toh yeh film floor pe hoti. I am happy that the police is doing a thorough investigation.”

Soon after Sushant’s death, Rumy had told us, “Sushant was gung-ho about the project. He was excited and kept telling me to begin workshops and rehearsals soon.” Rumy, who has directed films such as Gali Gali Chor Hai and God Tussi Great Ho, added that he was aware that Sushant was seeking help for depression. He had said, “Yes, he did tell me about it. And that’s why, while talking to him, whenever I felt he was feeling low, I’d invite him to my place or I’d go over to his. He was an intelligent man. Main unki kaafi taareef karta tha, unke kaam ko leke. I’d never ask him what was making him depressed, fearing that he might sink in deeper thinking and talking about it.”