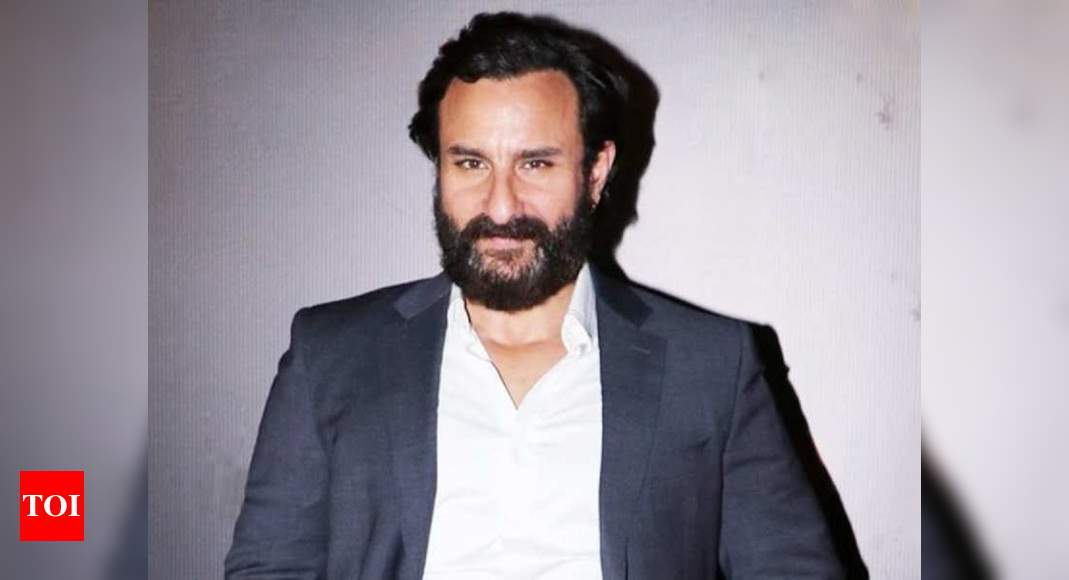 Sushant Singh Rajput’s untimely death has started an uproar on social media regarding nepotism and favouritism in the industry. While fans have come out and slammed the nepotism gangs in Bollywood, recently in an interview opened up about the debate which has caught momentum on social media.

Talking about nepotism, without mentioning any names Saif even revealed that he too was a ‘victim of nepotism’, alleging that someone’s father had called up a filmmaker to tell him not to cast him.

Furthermore, the ‘Omkara’ actor even added that it’s not right for someone, who has the skills and the talent, to be replaced by anyone else purely because of nepotism in the industry.

However, Saif’s statement didn’t go down well with some social media users, who took to their respective handles to troll the talented actor, which within no time started a meme fest on Twitter. Check out the tweets here:

Karan johar after seeing the news of Saif Ali Khan being victim of nepotism #Saifalikhan https://t.co/kuvhK7Gnuq

#SaifAliKhan, return the National Award you got because of your mommy and then let’s talk about nepotism. https://t.co/LggkGHOtkl

Dear Saif,You were flop for so many years, despite that you keep getting opportunities unless you did Dil Chahta… https://t.co/Qk4S5qtNMc

Not only Saif Ali Khan but also Taimur has been a victim of Nepotism #SaifAliKhan #TaimurAliKhan https://t.co/gl4uy5PyGV

Who got national award for Him Tum when we had Shahrukh for Swades are talking about being victim of Nepotism… https://t.co/HhO93CqCSP