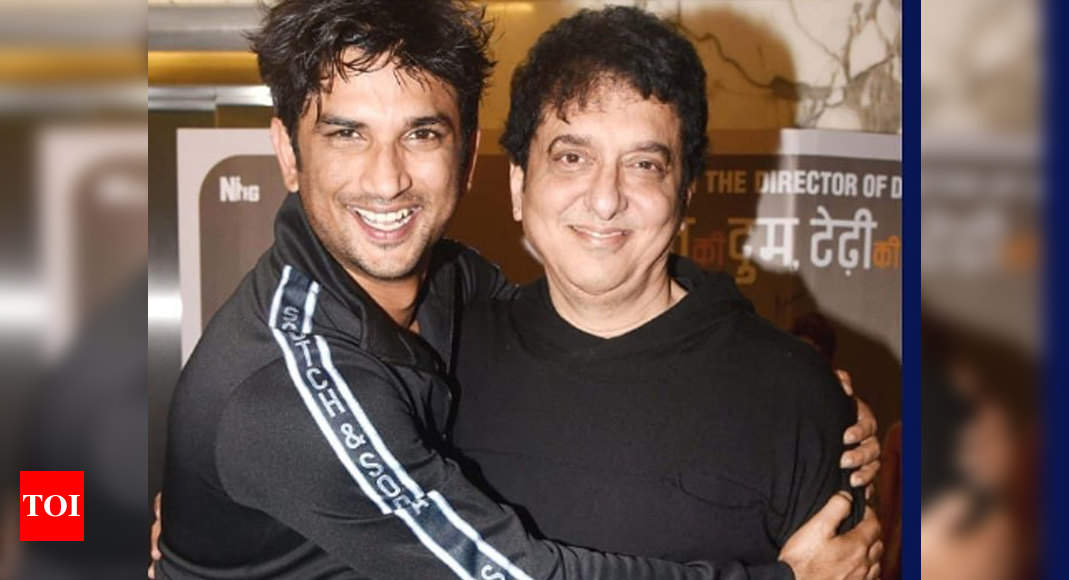 Hours after news broke of Sushant Singh Rajput’s death by suicide, disturbing photos of the actor’s mortal remains made their way onto social media sites and began circulating on various WhatsApp groups. While fans on social media started the trend #Delete to demand the removal of the photos of the actor’s lifeless body, Bollywood producer Sajid Nadiadwala reached out to the Home Minister to request the concerned authorities including concerned Police departments to stop the circulation of the photos.

In his letter Nadiadwala, who is also the President of Indian Film and Televisions Producers’ Council (IFTPC), said he wished to make a request “with respect to some disturbing photographs being circulated on social media with respect to the death of Late Mr Sushant Singh Rajput.”

“I am making this request to your esteemed office to please issue necessary and urgent directions, if possible, to the concerned authorities including concerned Police department for stopping the circulation of those disturbing photographs with respect to the death of Late Mr Sushant Singh Rajput,” the letter concluded.

The Maharashtra Police’s cyber department issued a warning to people to refrain from circulating pictures of the late actor’s body. Terming it as a “disturbing trend”, the Police on their official handle, warned that sharing such pictures could attract legal action.

Sushant Singh Rajput’s final rites were conducted on Monday evening, in the presence of his family, closest friends and a few former co-stars.

According to police reports, asphyxia due to hanging was stated as the cause of death.