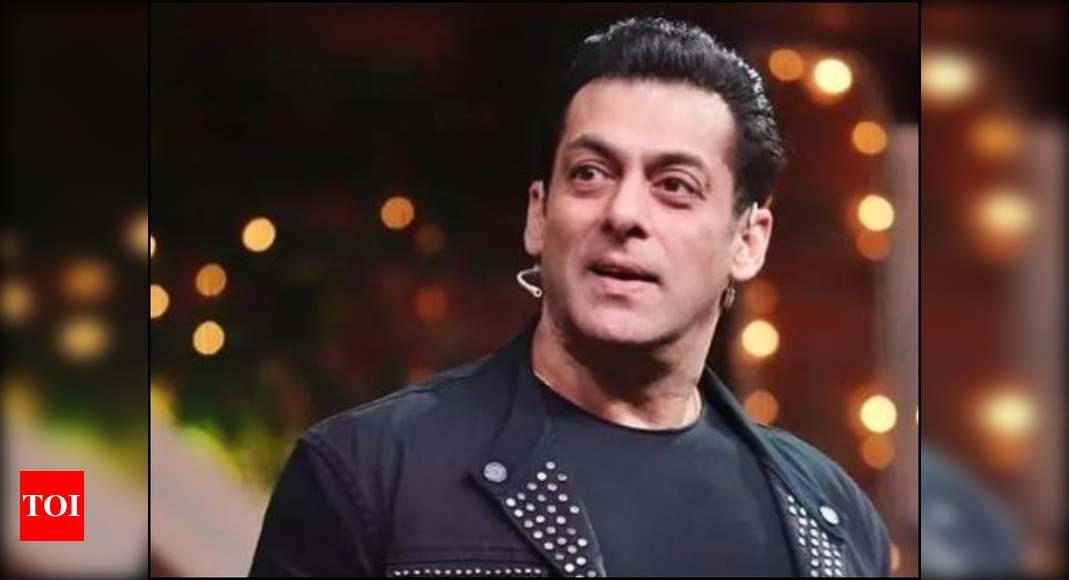 Salman Khan, who is currently at his Panvel farmhouse amid lockdown, was looking forward to the release of his film ‘Radhe: Your Most Wanted Bhai’ on Eid 2020. But due to the ongoing coronvirus pandemice, all the shootings and releases have been put on hold. However, the entertainment industry is trying to get back to work with several precautionary measures.

According to the latest reports, even Salman is planning to complete the remaining shoot of his film ‘Radhe: Your Most Wanted Bhai’. If reports are to be believed, the superstar might book a studio in Mumbai to wrap the shoot in August.

Reports also suggest that Salman, Atul Agnihotri and Prabhudheva are trying to figure out things and how can they shoot with minimum people without compromising on the movie’s scale. They are reworking on the pending portions which also includes a song. Salman and team might book the studio in the first week of August and they are hoping to wrap the shoot by month end. If the film shooting gets completed, then fans might be able to watch ‘Radhe’ on the big screens by the end of this year.

‘Radhe’ also features Disha Patani, Jackie Shroff and Randeep Hooda in key roles. Since Salman couldn’t treat his fans with a movie on Eid this year, he launched a special song titled ‘Bhai Bhai’. In no time, the song went viral on the internet as it was loved by all his fans.