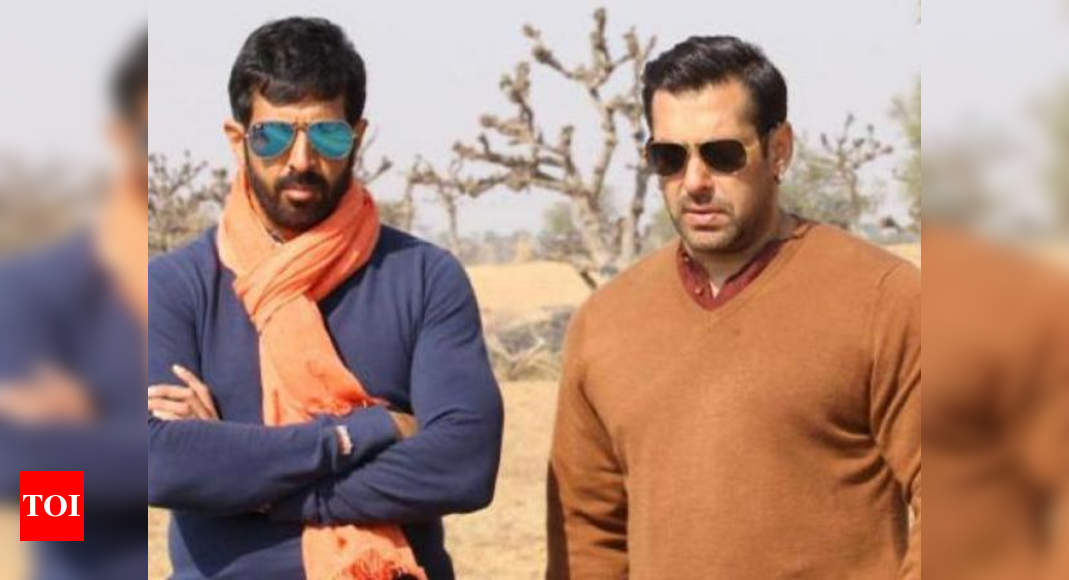 From ‘Ek The Tiger’ to ‘Bajrangi Bhaijaan’, the Bollywood superstar, Salman Khan and filmmaker Kabir Khan have collaborated several times for some of the greatest hits of all time. Now, reportedly, the stellar bigwigs are most likely to reunite for the third film of the ‘Tiger’ series after being recommended by the ‘Tiger Zinda Hai’ filmmaker, Ali Abbas Zafar.

According to an entertainment portal, the action thriller in its early stage is still yet to confirm any further details, however, it’s most likely to be released in 2022 due to the busy schedule.

On the work front, the shooting of Salman Khan’s upcoming ‘Radhe: Your Most Wanted Bhai’ has been postponed due to the ongoing COVID-19 pandemic and might be pushed to 2021 for theatrical release. Meanwhile, Kabir Khan is awaiting the release of his sports drama ‘83’ with Ranveer Singh in the lead.