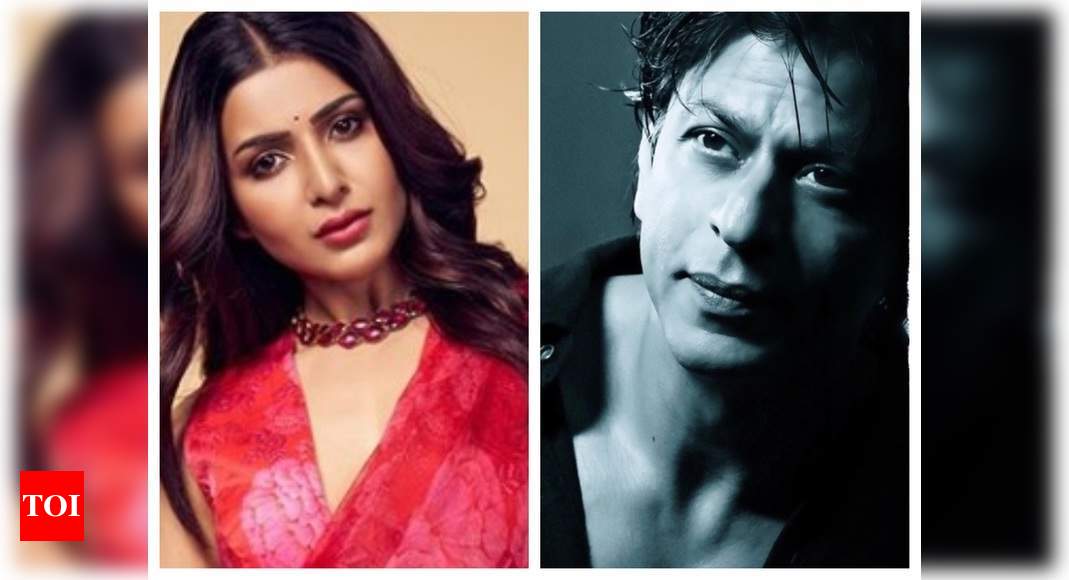 Samantha Akkineni has made it to the top of the success ladder in the film industry and is one of the most sought-after actresses we have today. However, did you know that the actress admires Bollywood superstar Shah Rukh Khan? Yes, you read it right!
She recently took to her Instagram handle to share a screenshot of an old video of Shah Rukh Khan where he is seen speaking about the gifts he has received from his late father. Gushing over the Baadshah of Bollywood, she wrote, ‘Incredible’.

In his speech, Shah Rukh revealed that when he was young, his father would wrap something that belonged to him, in a newspaper ad give him as a gift on his birthdays. He then went on to talk about the five gifts that he has received from his beloved father. The speech left many of his fans inspired and it certainly included Samantha and her Instagram post is proof.

Shah Rukh is currently self-quarantined at home with his family due to coronavirus pandemic and lockdown. Apart from spending quality time with his wife Gauri and kids – Aryan, Suhana and AbRam, he is often seen entertaining and interacting with his fans all over the world on social media with his posts.

On the work front, there are lots of reports doing the rounds that speculate about SRK’s upcoming films. However, none have been confirmed by the actor as yet.