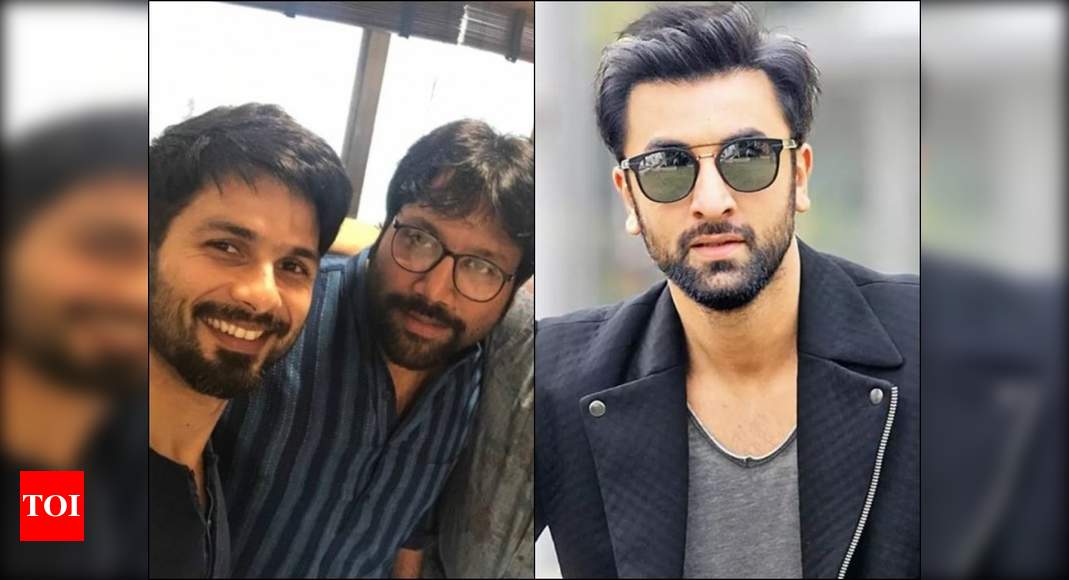 Shahid Kapoor and Kiara Advani starrer ‘Kabir Singh’ which was directed by Sandeep Reddy Vanga has completed a year today. Despite facing criticism from the critics, the film went on to be the second highest grossing film of 2019. According to the latest reports, Sandeep is gearing up for his next film ‘Devil’ which might star Ranbir Kapoor in the lead role.

Reportedly, Sandeep had a chat with Ranbir in September last year and he also caught up with him in January and gave him another narration. Earlier, there were rumours that Prabhas, who has become everyone’s favourite, was being considered for ‘Devil’. But it looks like it is not true.

It is being said that Ranbir is quite interested in doing the film since it is dark and he has never attempted something like this before. He wants to read the full bound script and only then he might sign the film. The next meeting is scheduled in August. Reports also suggest that the darkness and toxicity in ‘Devil’ will be much more intense than what it was in ‘Kabir Singh’. The film might receive an ‘A’ certificate and Ranbir might face a lot of backlash and much more than Shahid.

It is also being reported that Ranbir has discussed the script with his close friend Ayan Mukerji and he feels that ‘Devil’ might turn out to be a career-defining film for Ranbir.

On the work front, Ranbir will be next seen in Ayan’s ‘Brahmastra’ which also stars his girlfriend and actress Alia Bhatt and Amitabh Bachchan. He also has ‘Shamshera’ with Vaani Kapoor and Sanjay Dutt.