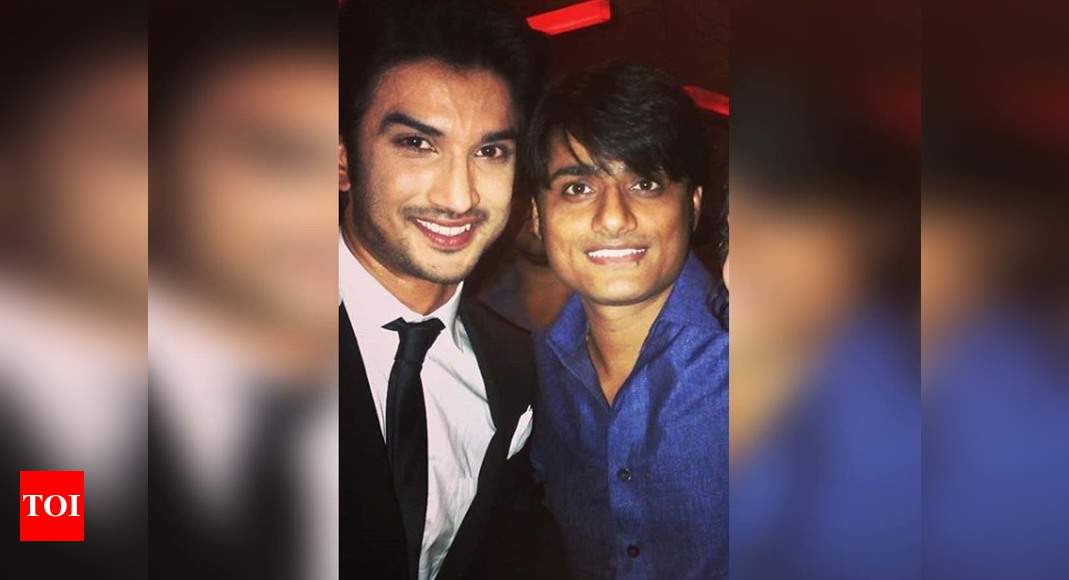 Sushant Singh Rajput’s close friend Sandip Ssingh in a recent interview with a channel opened up about a lot of things related to SSR’s case.

Biggest interview on Sushant Singh’s death case: Man who hasn’t spoken until now & version of events you haven’t he… https://t.co/gQzSIwcdlp

Meanwhile, recently SSR’s father KK Singh filed FIR against Rhea Chakraborty at Rajiv Nagar Police Station in Patna. Four member team of Patna Police had been sent to Mumbai to gather the documents collected by the Mumbai Police during their investigation.

On the other hand, recently, Sushant’s family’s lawyer Vikas Singh stated that the late actor’s relatives had informed Bandra police in February that he is not in a good company.